AwesomenessTV Renews ‘Freakish’, Will Debut Nash Grier Thriller ‘You Get Me’ On Netflix 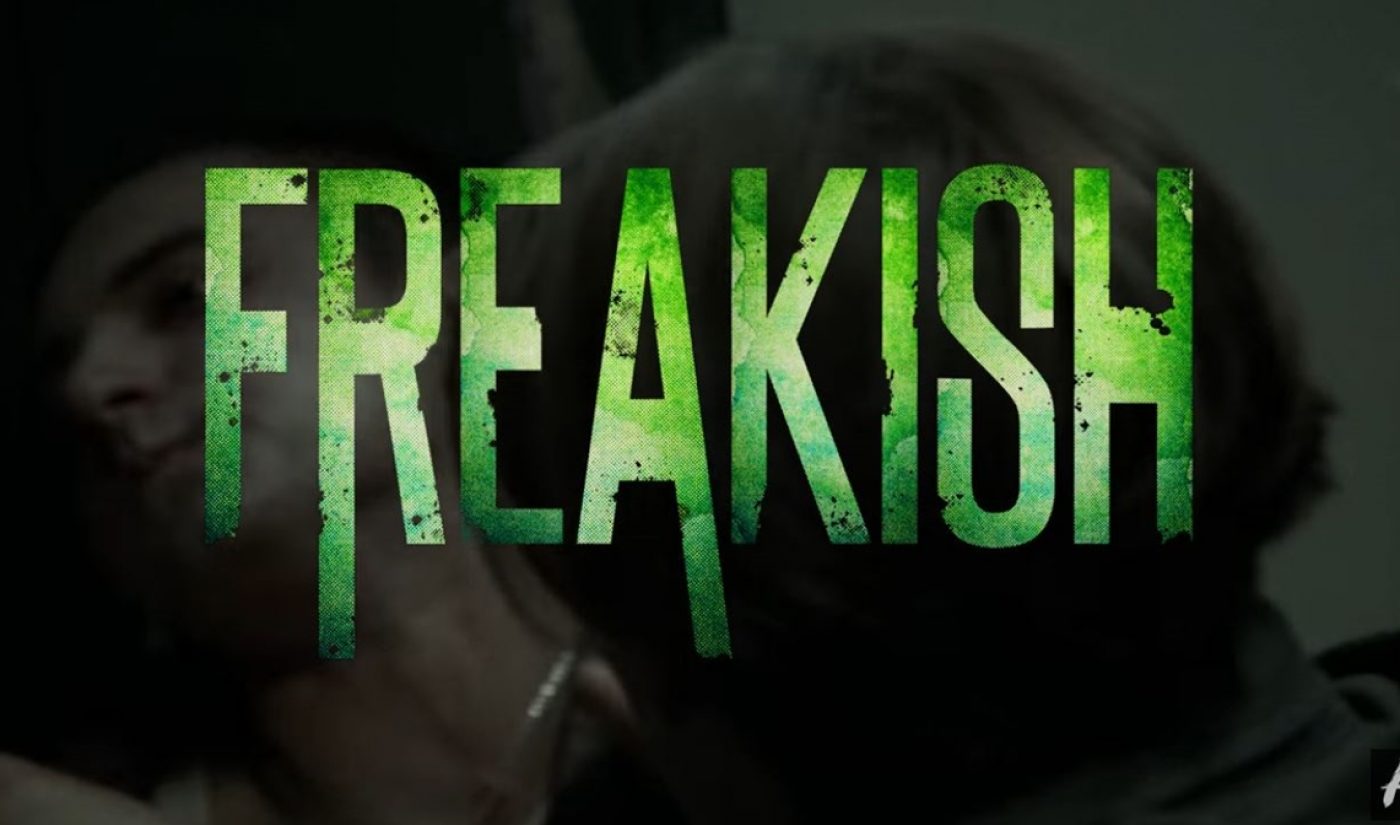 Hosted by president Brett Bouttier (co-founder and CEO Brian Robbins departed AwesomenessTV in February) and featuring appearances by megawatt influencers Liza Koshy and Claudia Sulewski, Awesomeness also announced that its Nash Grier-starring feature film You Get Me has found an exclusive home on Netflix, where the Fatal Attraction-inspired thriller will debut exclusively on June 16. Awesomeness also offered a first look at cancer drama series Zac And Mia, starring Kian Lawley and bowing on go90 later this year.

The glorious @lizakoshy kicks off the @awesomenesstv #NewFronts with the largest #Vine video ever displayed…? ‍♀️

Check out a teaser reel of several of the network’s most popular titles right here:

On the branded content front, the company behind Royal Crush — a hit Awesomeness series set on a Royal Caribbean cruise — said it would next team up with clothing retailer Hollister to launch a show called This Is Summer. Following a group of high school juniors and seniors in San Francisco, it premieres on YouTube on May 20. Original and cover songs performed on the show by AwesomenessTV talent will also serve as the soundtrack for Hollister stores nationwide later this year.

In addition to all of its new programming, Awesomeness is launching a cross-platform Awesomeness News division focused on politics and social justice, as well as a forthcoming channel comprising its most premium content that will live on the growing array of skinny bundles that have taken the media world by storm, says chief business officer Kelly Day. These digital cable services, which are available via YouTube, Hulu, and other providers, represent the future of TV, she said.

And finally, Awesomeness’ Awestruck division for millennial moms announced the hire of a new top executive, the Emmy-nominated showrunner Carrie Franklin (The Girls Next Door). Franklin succeeds former Awestruck head Sarah Penna — who also founded the Big Frame talent management firm, and who has moved on to other entrepreneurial pursuits.

Awestruck, for its part, announced that former Destiny’s Child star Kelly Rowland has launched a YouTube channel in partnership with the network, joining other mainstream celebs-turned-digital personalities like Zoe Saldana, Molly Sims, Mario Lopez, and Nicole ‘Snooki’ Polizzi. Check out a trailer for Rowland’s channel below: