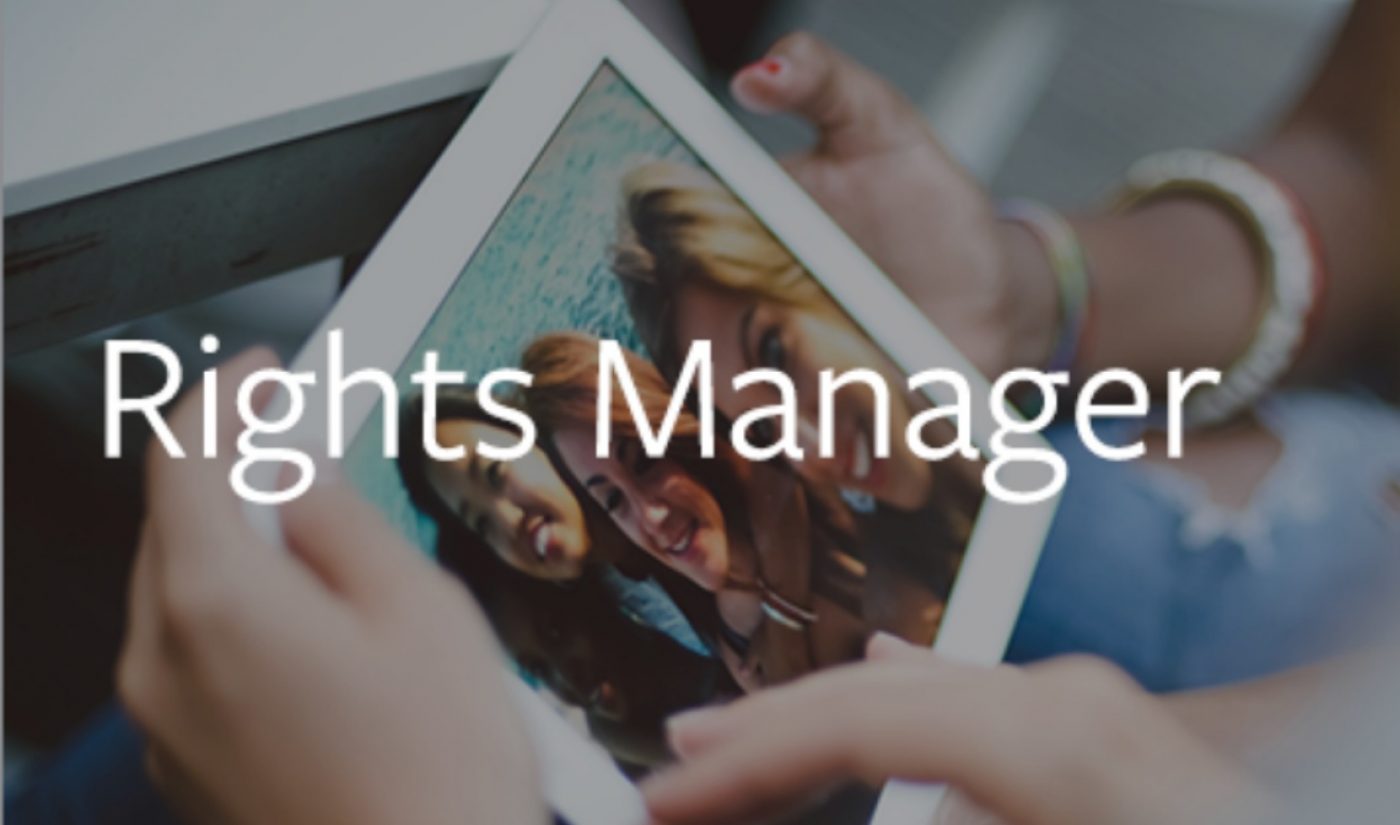 A main component of YouTube’s anti-piracy strategy is now available on Facebook. Creators on the latter of those social platforms can now choose to monetize unauthorized re-uploads of their videos, thus enabling a new revenue stream.

Through Facebook’s Rights Manager, which launched last year, rights holders can find, claim, and manage copies of their videos that are uploaded without permission. Upon claiming a video, Rights Manager users had two options: Request that the infringing clip be taken down, or allow it to stay up in order to benefit from the added reach it could generate.

Now, according to a blog post, a new option is available: Creators can activate Facebook’s new mid-roll ads on any claimed video, thus allowing them to generate additional revenue from the material they own. This option is already available through YouTube’s Content ID service, and creators on that site often choose to monetize infringing uploads rather than take them down.

Facebook notes that its mid-roll ads are still in their infancy, but as the format rolls out to a wider audience, it will be a nice asset for Rights Manager users. “We’re still early days with testing Ad Break, but this option may be something rights owners want to use in the future,” reads Facebook’s blog post.

The increased adoption of mid-rolls will reportedly happen with a significant push from Facebook itself. The tech giant is believed to be offering financial incentives to media companies that agree to run the new ad format in their videos and live streams.