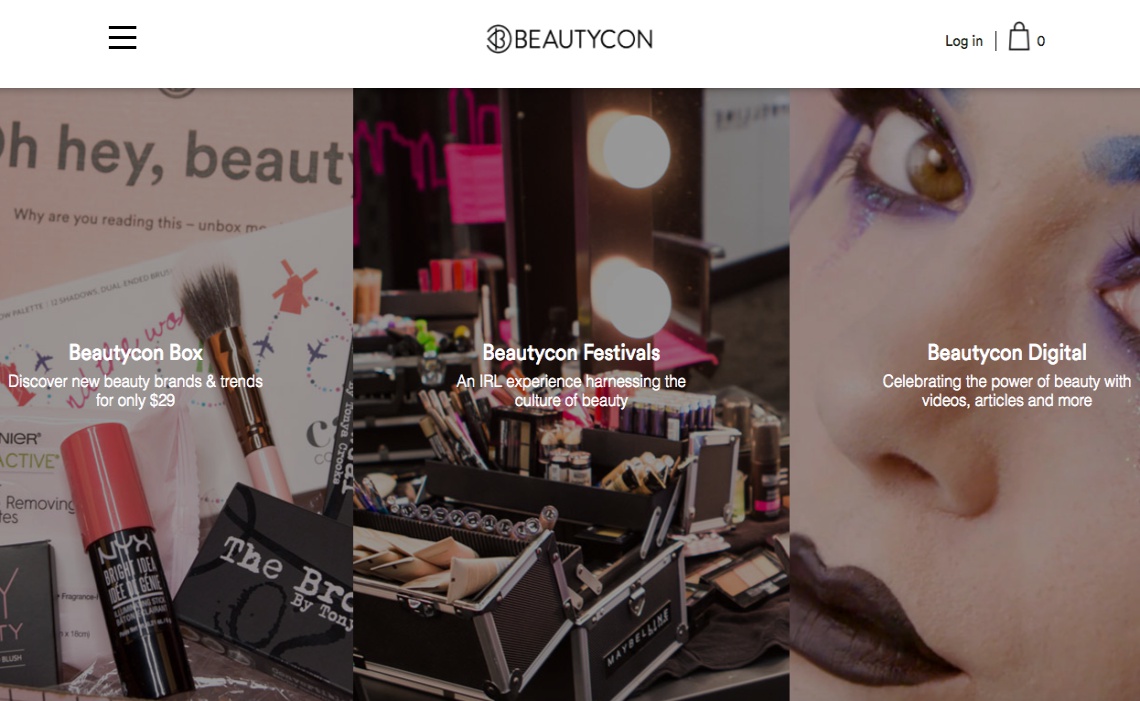 Beautycon Media, founded in 2013, is no longer just a producer of live events that give beauty, fashion, makeup, and lifestyle creators opportunities to meet their fans IRL. The Los Angeles-based company is now a well-rounded studio that makes videos, hosts gatherings, and distributes a quarterly box of beauty products, among other initiatives.

Now, to galvanize its growth as a studio, Beautycon has made a significant hire. It has added Elyssa Starkman, a veteran of multiple female-facing media companies, as its first-ever head of content.

The Hollywood Reporter, which first shared the new of the hire, said that Starkman’s role will cover everything from social media to video. In building a larger library of content for Beautycon, Starkman — who has previous experience at Refinery29 and Popsugar — should have a sizable war chest to work with. Last month, Beautycon announced a $9 million Series A funding round, which included participation from investors like A+E Networks and Live Nation.

“The most amazing thing about coming to Beautycon is the authentic conversations happening day in and day out,” said Starkman. “The root is to tap into the conversations we’re already having and to build and create new ones.”

Some of Beautycon’s forthcoming content plans are expected to be revealed during an unofficial presentation during NewFronts in New York City. The media company will pitch to potential advertisers at 3 PM EST on Monday, May 1st.