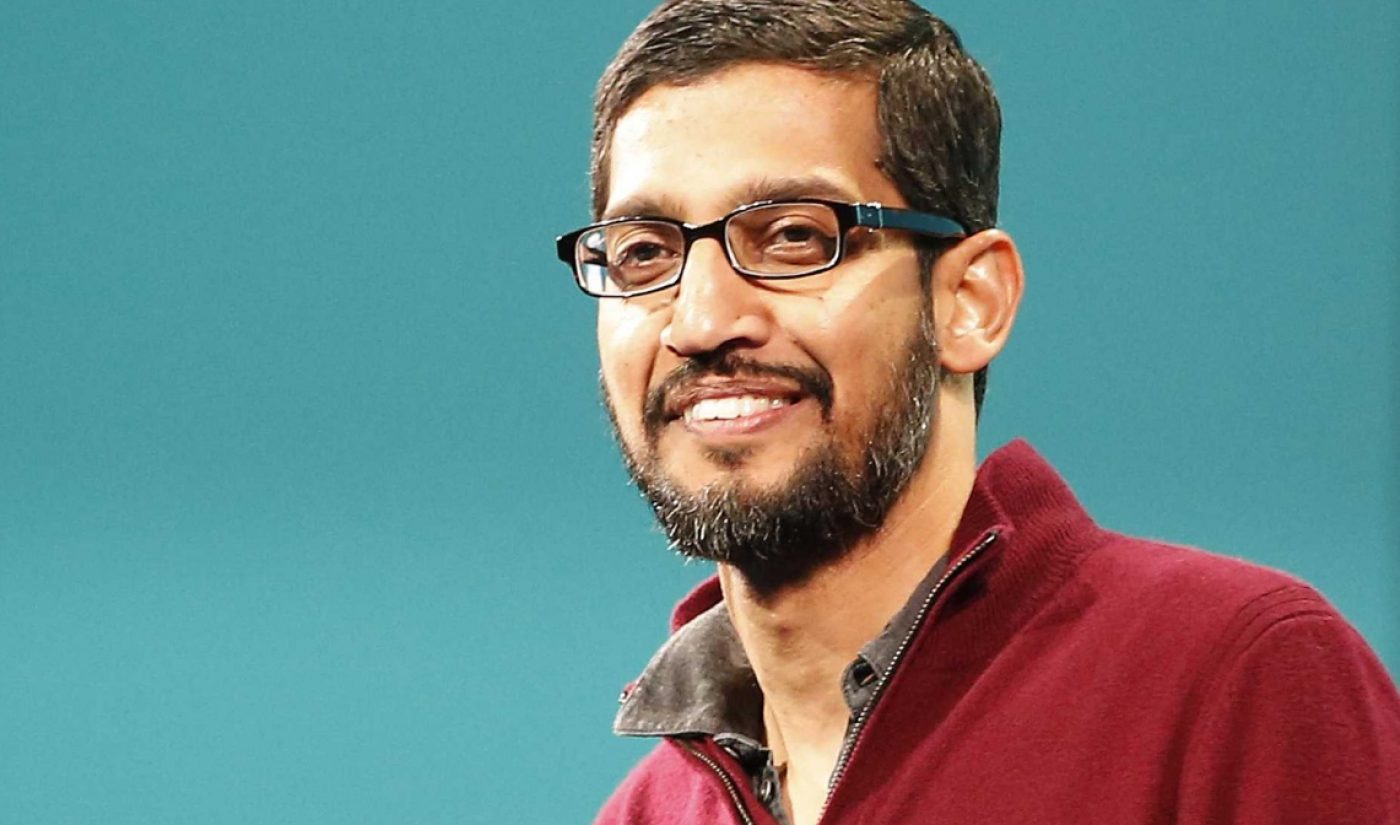 Several recent controversies have engulfed YouTube of late, but those issues don’t appear to have hurt the video site’s bottom line — at least not yet. In its Q1 2017 earnings report, Google and YouTube holding company Alphabet gave investors the all-clear, reporting revenue and earnings per share figures that slightly beat Wall Street expectations.

Alphabet said its quarterly revenue was $24.75 billion, a 22% increase over the previous year. Its earnings per share stands at $7.73, just above the Wall Street expectation of $7.39. While the tech giant didn’t break out specific revenue figures for any of its subsidiaries, Alphabet CFO Ruth Porat did say that “YouTube revenue continued to grow at a significant rate.”

Google execs made sure to address a controversy that broke toward the end of the year’s first quarter. In late March, several brands opted to pull their ads from YouTube because they were being attached to videos from extremists like David Duke, the former leader of the Ku Klux Klan. Some outlets wondered if the commotion would hurt YouTube’s bottom line, but at least in Q1, that did not seem to be the case.

Meanwhile, Alphabet used its latest earnings report to detail some of the steps YouTube is taking to rectify its relationship with advertisers. Google CEO Sundar Pichai (pictured above) said his team has “been actively engaged in conversations with clients,” and YouTube has made calls to customers and improved its machine learning capabilities in order to improve the manner in which its ads are displayed.

The recent ad controversy extended into the second quarter, so a dip for YouTube could still be in the cards. For a bigger picture of the impact the brand boycott had on the world’s top video site, we’ll have to wait for Alphabet’s Q2 2017 report in July.