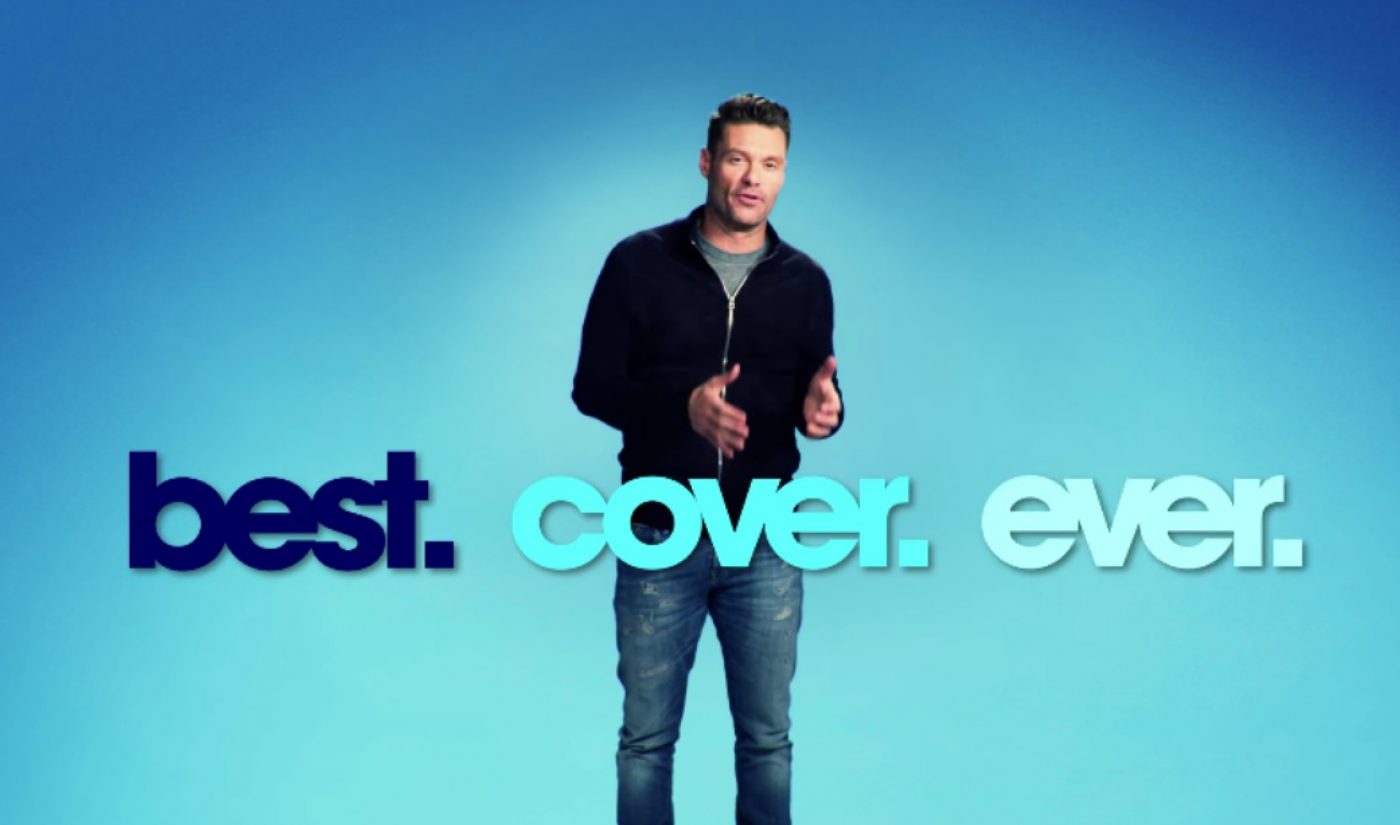 YouTube, Ryan Seacrest’s production studio, and Endemol Shine North America are searching for the Best Cover Ever. That’s the title of a new competition series, hosted by Ludacris, that will spotlight up-and-coming musicians when it premieres later this year.

Best Cover Ever, as first discussed by The Hollywood Reporter, will nod to YouTube’s sizable community of cover artists, many of whom have gone on to become mainstream music stars. The most notable name among that group is Justin Bieber, who went from belting out Ne-Yo songs on his kidrauhl channel to selling tens of millions of records.

“YouTube is the best place for emerging musicians to be discovered, and Best Cover Ever will encourage these artists to go for their dreams alongside the best in the business,” said YouTube global head of original content Susanne Daniels. “We’re thrilled that Ryan Seacrest will give new talent the opportunity to shine in front of over one billion fans around the world.”

Musicians who wish to be featured on the upcoming program can enter it by covering specific songs and uploading those covers to YouTube. Up first are tracks by The Backstreet Boys, Demi Lovato, and Jason Derulo, and more hitmakers will add their work to the Best Cover Ever pool later on. Ultimately, each participating artist will select two competitors to receive slots in the show’s lineup, and one winner from among that number will win a chance to perform with the musician who championed them.

For more information about Best Cover Ever, check out the program’s official website. The first wave of submissions are due on May 19th.