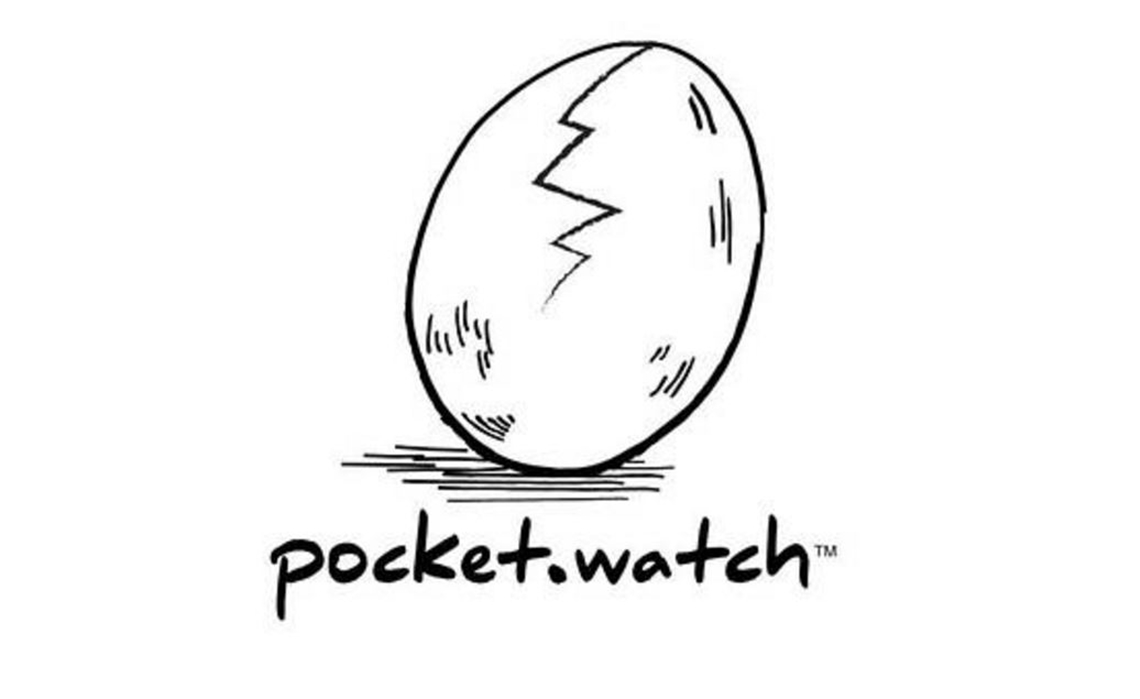 Jon Moonves, pocket.watch’s chief strategy officer, tells Tubefilter that the kids’ content company will ultimately sign a streamlined roster of 15 YouTube partners, whose relationships with the company will extend far beyond those of a traditional multi-channel network. Partner channels not only receive an equity stake in pocket.watch, Moonves explains, but will also gain close access to the strategic acumen of its co-founders, including: Moonves, a noted dealmaker; former Maker Studios executive Chris Williams; and ex-Nickelodeon president Albie Hecht.

From books to apps to merch to tours, the projects that pocket.watch will develop alongside its creator partners are limitless, Moonves says.

For instance pocket.watch will initially work with HobbyKidsTV — an umbrella brand that operates 10 family-friendly YouTube channels, which collectively garner 200 million views per month — to develop apps, books, series, and toys. First up is an animated series conceived by HobbyKidsTV that’s now being fast-tracked by Hecht, who oversaw the development of storied franchises like SpongeBob SquarePants, Dora The Explorer, and Blue’s Clues. A book series is also in the works.

“We were looking to partner with HobbyKidsTV from the very beginning because of their incredible reach, and the fact that their brand means something,” Moonves said. “They’re incredibly hard-working, talented, good people, and they make their viewers feel like they’re part of an extended family.” HobbyKidsTV, which also operates channels called HobbyFoodTV and HobbyGamesTV, create “learning, fun, and popular toy reviews,” according to their flagship channel description.

Check out their most popular video below:

In coming months, pocket.watch will sign additional network partners who create YouTube content aimed at children aged 2 to 11. In addition to helping partners build their brands through new projects, pocket.watch also gains access to their video libraries for branded packaging and distribution outside of YouTube.