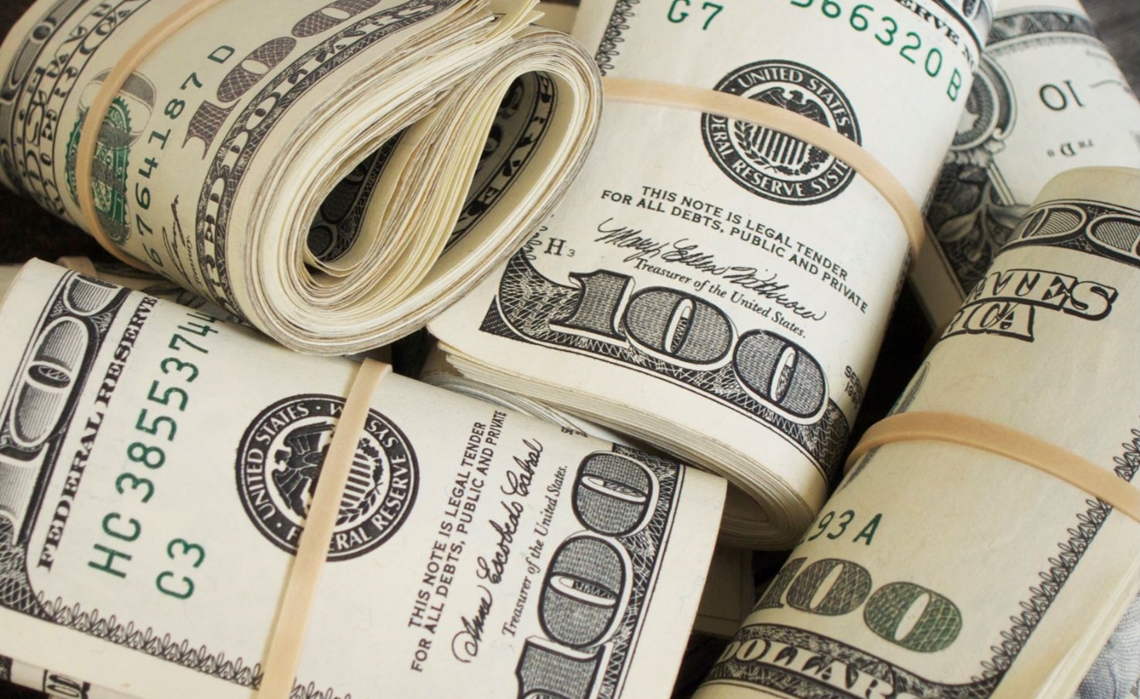 Conducted by PwC US, the report found that overall online advertising revenue clocked $72.5 billion in 2016 — up 22% from $59.6 billion the year prior. Perhaps most interestingly, the IAB found that, for the first time, mobile ad revenues accounted for more than half of this overall figure — or roughly $36.6 billion of the total $72.5 billion. Mobile video ad revenue also experienced exponential year-over-year growth of 145% to $4.2 billion in 2016.

Another interesting finding was that digital audio ad revenues, measured for the first time in the Internet Advertising Revenue Report, were responsible for revenues of $1.1 billion last year — an encouraging sign for the booming podcasting industry.

Check out a chart below illustrating how quarterly internet ad revenues have grown since IAB began measuring these figures back in 1996. The IAB Internet Advertising Revenue Report is available in full right here. 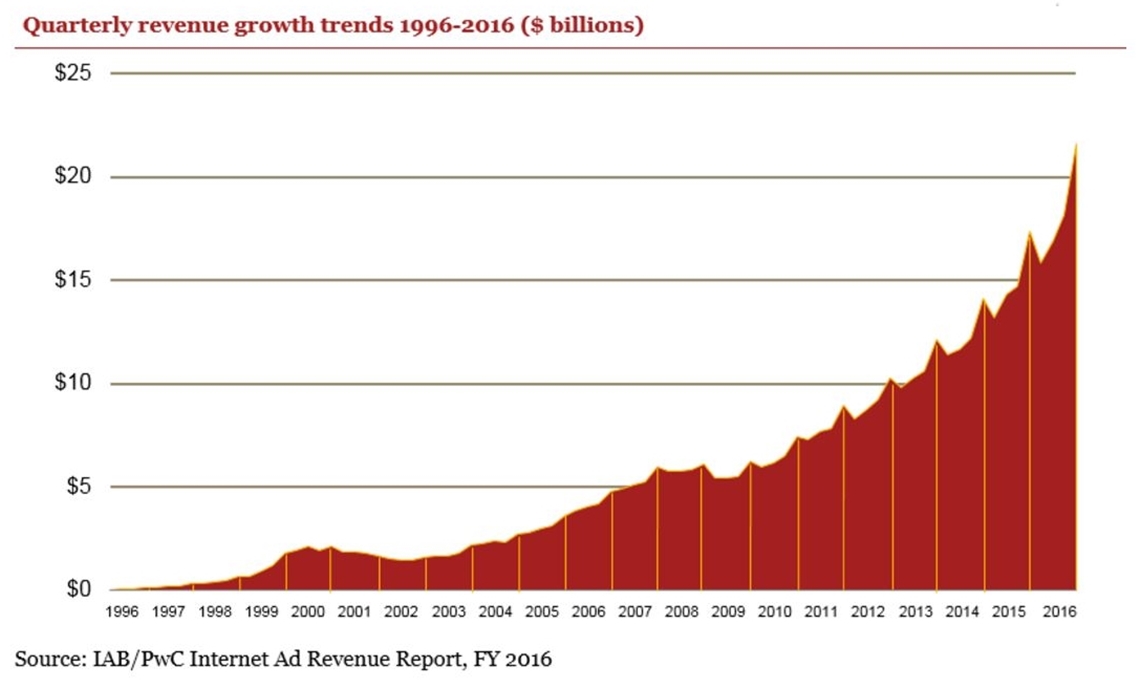