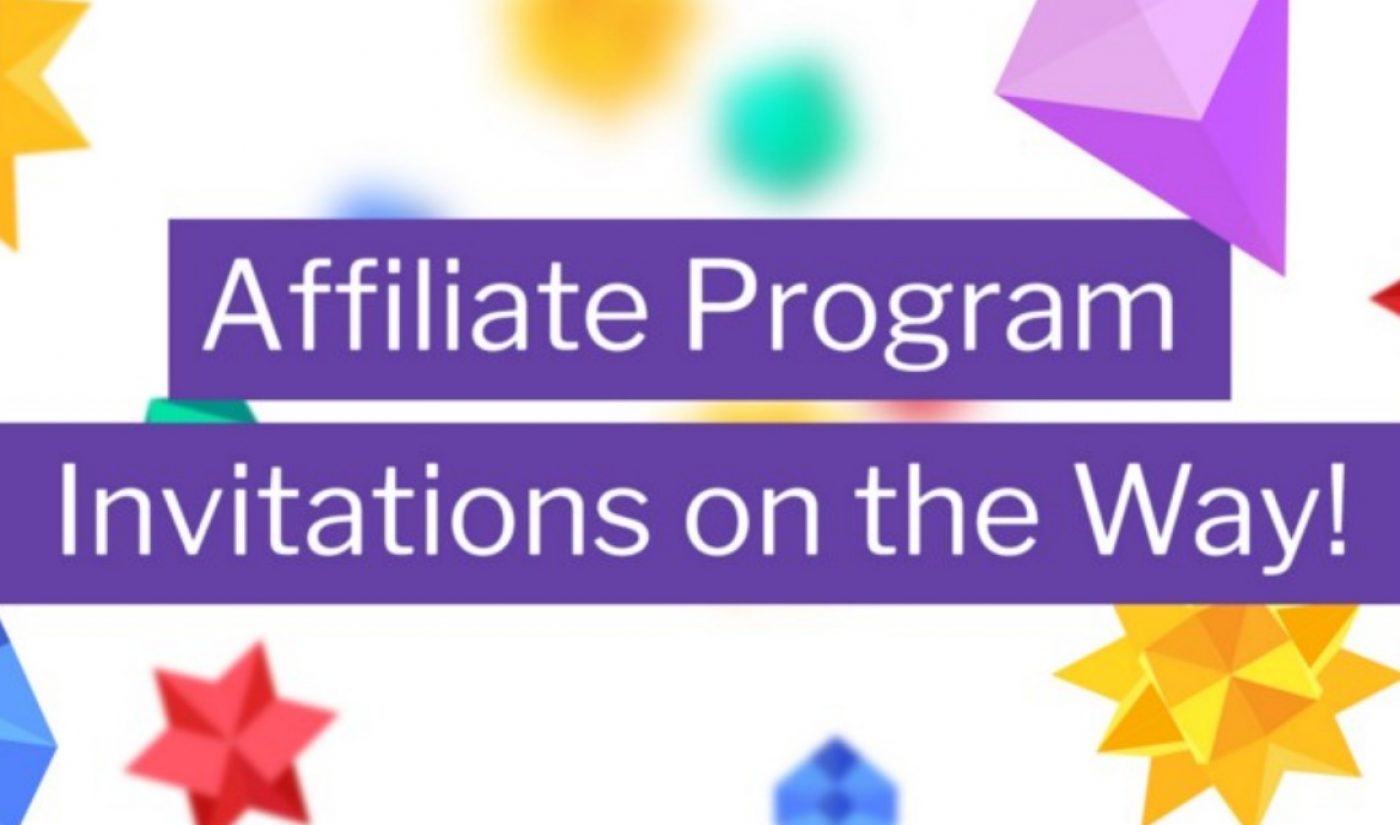 A much-ballyhooed new feature on Twitch is now live. The streaming service has officially launched its Affiliate Program, through which creators who are not eligible for the platform’s Partner Program will be able to reap significant benefits.

The Affiliate Program differs from Twitch’s partnerships in the sense that, unlike the latter program, potential affiliates need not apply. Instead, the platform will email accounts that qualify and invite the people in charge of those accounts to take advantage of the perks provided to affiliates.

The criteria on which Twitch is judging potential affiliates is simple. To qualify, streamers must have broadcast at least 500 total minutes over the past 30 days (equivalent to about 17 minutes per day) with at least 7 “unique broadcast days” over that period. Individual streams must have averaged at least three concurrent viewers, and a channel’s total follower count must exceed 50. Those are much softer requirements than the ones used for Twitch partnerships, and the result should be that tens of thousands of additional creators get to take advantage of premium features.

At launch, the main offer extended to affiliates is the ability to enable bits, the in-platform currency fans can use to “cheer” for their favorite streamers. Bits are available in large, round-number increments, and creators profit from them by receiving one cent for each bit used by one of their fans. In essence, bits are the Twitch analogue to YouTube’s Super Chats, which launched earlier this year.

Going forward, more features will be added to the Affiliate Program, including access to Subscriptions as well as the new Game Commerce initiative. If you think your stream may qualify, keep an eye on a notification from Twitch.