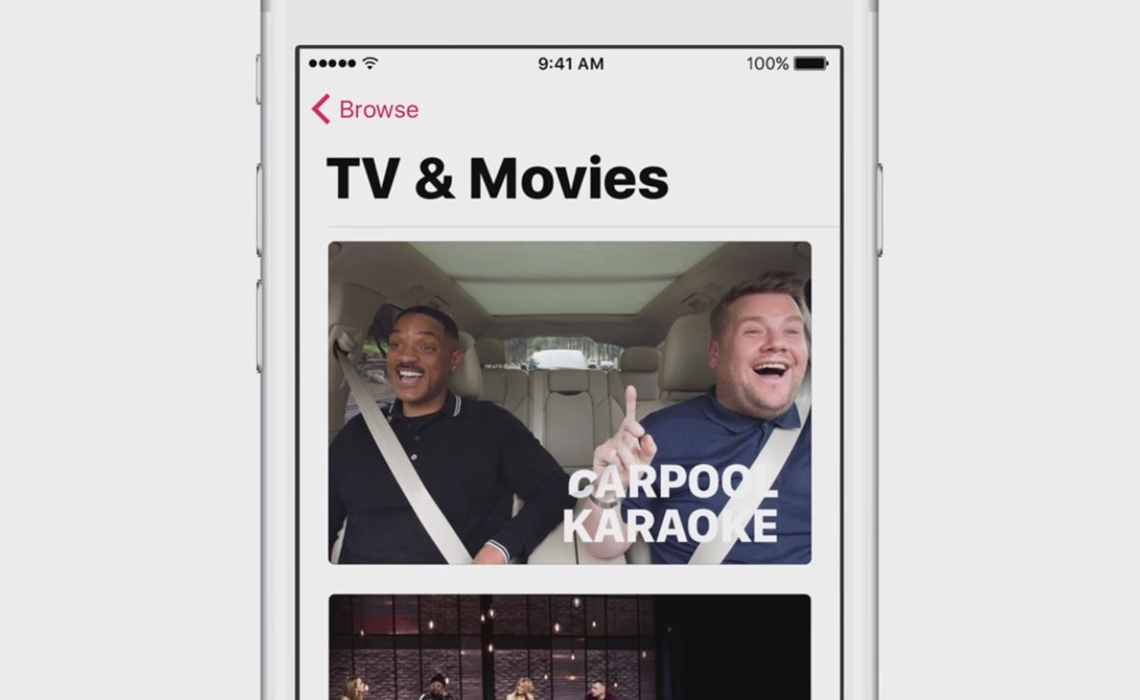 In what feels like a dubious sign, Apple has delayed the release of Carpool Karaoke: The Series, its first high-profile original show slated to air exclusively on subscription service Apple Music.

After originally saying that the show, which is a series-length adaptation of the massively popular Late Late Show With James Corden segment, would debut in April, Apple postponed a Los Angeles premiere party last month without explanation, according to Reuters, and then postponed yet another launch party that was scheduled for yesterday. The last-minute switch-up, notes Reuters, is rare for a company that’s become synonymous with tightly controlled and carefully orchestrated product launches.

“Carpool Karaoke: The Series will premiere on Apple Music later this year,” Apple said in a statement, declining to give reason for the postponement. A rep for CBS Television Studios, which produced the series, told Reuters, “We’re excited about our Carpool Karaoke for Apple Music, and look forward to everyone seeing it later this year.”

The show will features pairings of celebrities and singers like Billy Eichner and Metallica, and Blake Shelton and Chelsea Handler. In addition to the classic sing-along format, the stars also hop out of their cars to surprise unsuspecting bystanders.

Another highly-anticipated original competition series slated for Apple Music, titled Planet Of The Apps and starring Jessica Alba, Gwyneth Paltrow, Gary Vaynerchuk, and will.i.am, is scheduled to premiere this spring.