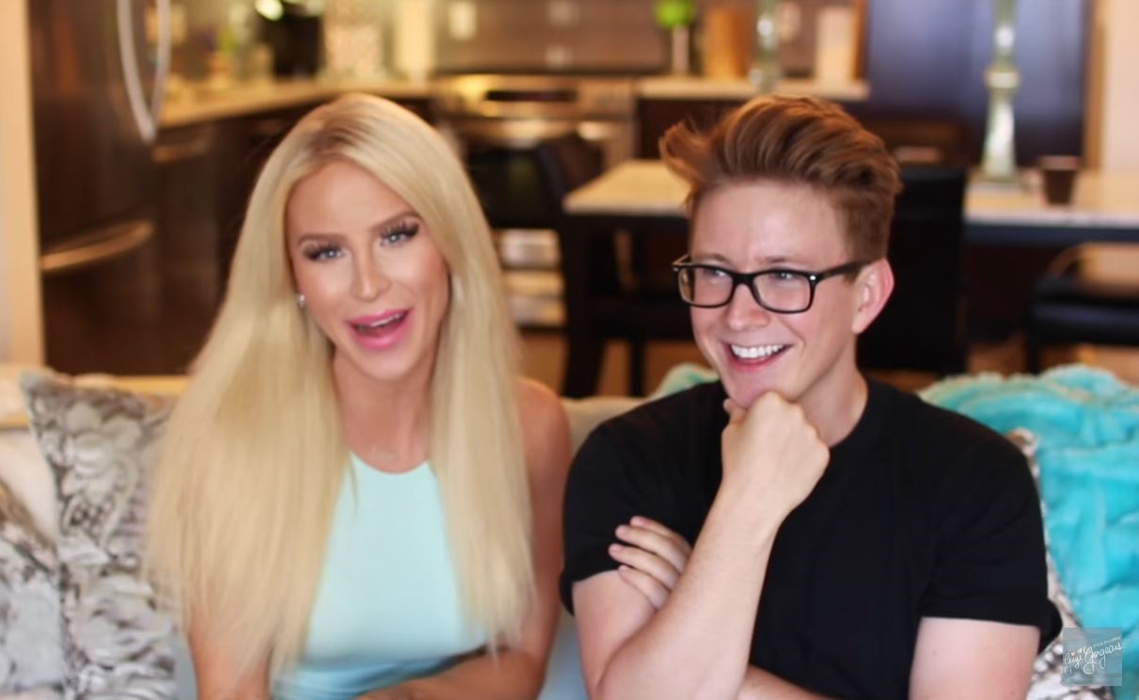 The OUT Web Fest (OWF), a two-year-old digital short film festival recognizing queer storytellers, will kick off on May 12 at the YouTube Space LA, honoring three LGBTQ influencers for their contributions within the space.

Tyler Oakley, Gigi ‘Gorgeous’ Lazzarato, and Ari Fitz will be honored at the top of the three-day festival, which will also feature a special screening of Lazzarato’s YouTube Red documentary This Is Everything. At the opening night gala, Oakley will receive OWF’s Vanguard Award, which is presented to an influencer who has had an impact on LGBTQ visibility, while Lazzarato will receive the Vision Award for helping to evolve society’s perspectives on LGBTQ issues. The androgynous model and filmmaker Fitz will also be recognized.

Each of the awards is presented by REVRY, a nascent SVOD service stocked with LGBTQ content.

“YouTube has supported the LGBTQ community for years,” said Liam Collins, head of YouTube Spaces, Americas. “Two of this year’s honorees — Tyler Oakley and Gigi Gorgeous — are beacons for the LGBTQ community on YouTube and beyond, and we’re thrilled that they’ll be recognized for all their efforts.”

Tickets for opening night are free, while screenings and panel discussions during the rest of the festival will take place at the Downtown Independent Theater in Los Angeles. Featured content has been divided into four categories: ‘Music’, ‘Drama’, ‘Docs/Experimental’, and ‘Comedy’. You can reserve your seats right here, and check out a teaser for some of the content that’s set to be screened below: