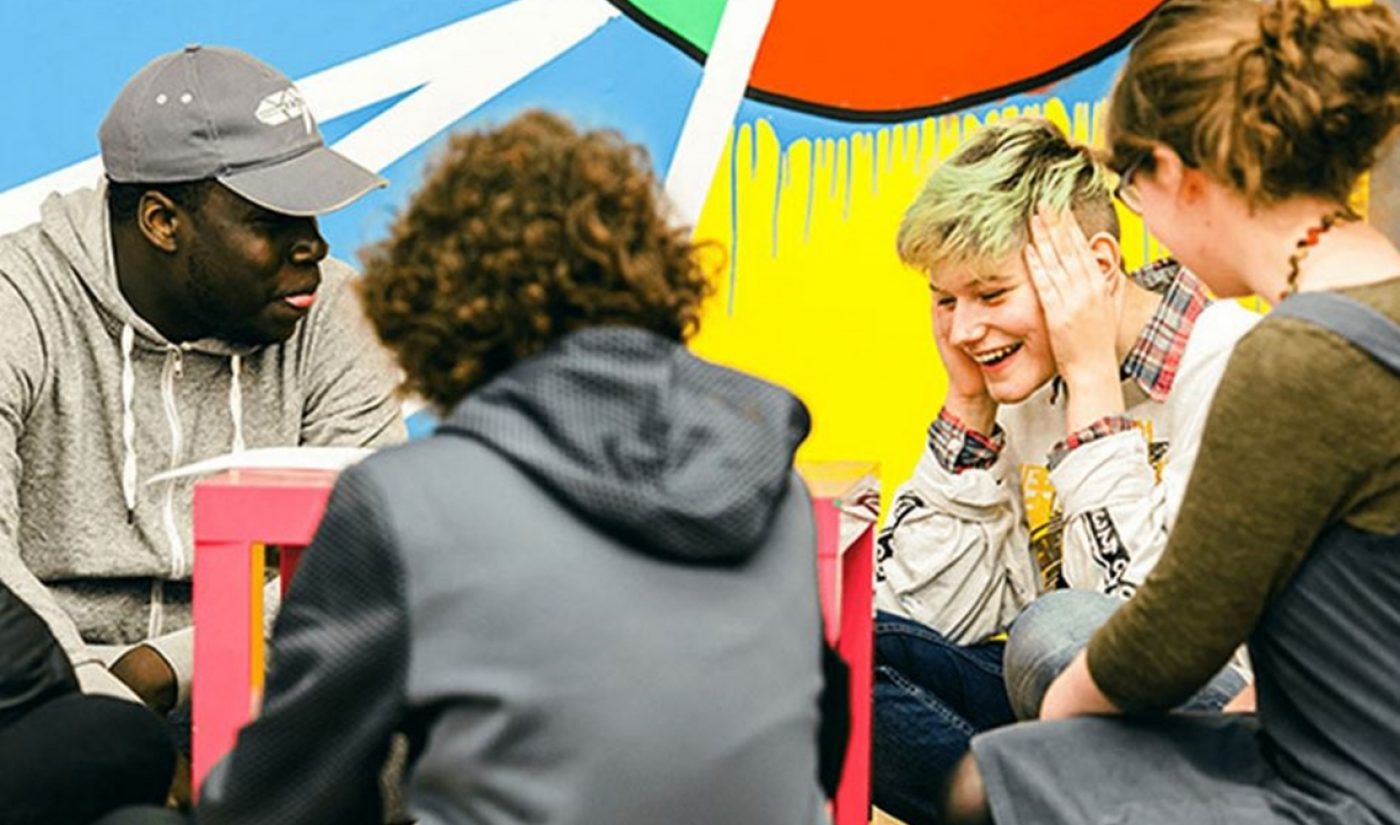 YouTube has launched today the Internet Citizens program in the U.K. — a series of day-long workshops that will aim to teach 13 to 18-year-olds how to spot fake news, and promote awareness and tolerance about social issues online.

Internet Citizens was born of YouTube’s Creators For Change program, an initiative launched last September whereby the video giant is supporting creators who tackle issues like hate speech, xenophobia, and extremism in their videos. The Internet Citizens program will be hosted by YouTuber Nadir Nahdi and youth mentors Alain Clapham and Efe Ezekiel.

The Internet Citizens program will also teach attendees how to flag inappropriate content, moderate comments, handle offensive speech, spot fake news, and harness the art of online video to increase diversity, according to Wired. It was designed by the Institute of Stargetic Dialogue, a London think tank, in partnership with UK Youth and youth marketing agency Livity.

YouTube has been trialling the workshops for weeks, according to Naomi Gummer, Google U.K.’s head of public policy, and the program is slated to kick off today in Liverpool. It will make its way to youth clubs across the country in coming months.

In other Creators For Change news, YouTube yesterday announced its first fleet of program Fellows — or 27 up-and-coming international YouTube stars who address issues like hate and extremism in their work, and who will receive mentorship as well as equipment and production grants from YouTube to help them further their respective missions.