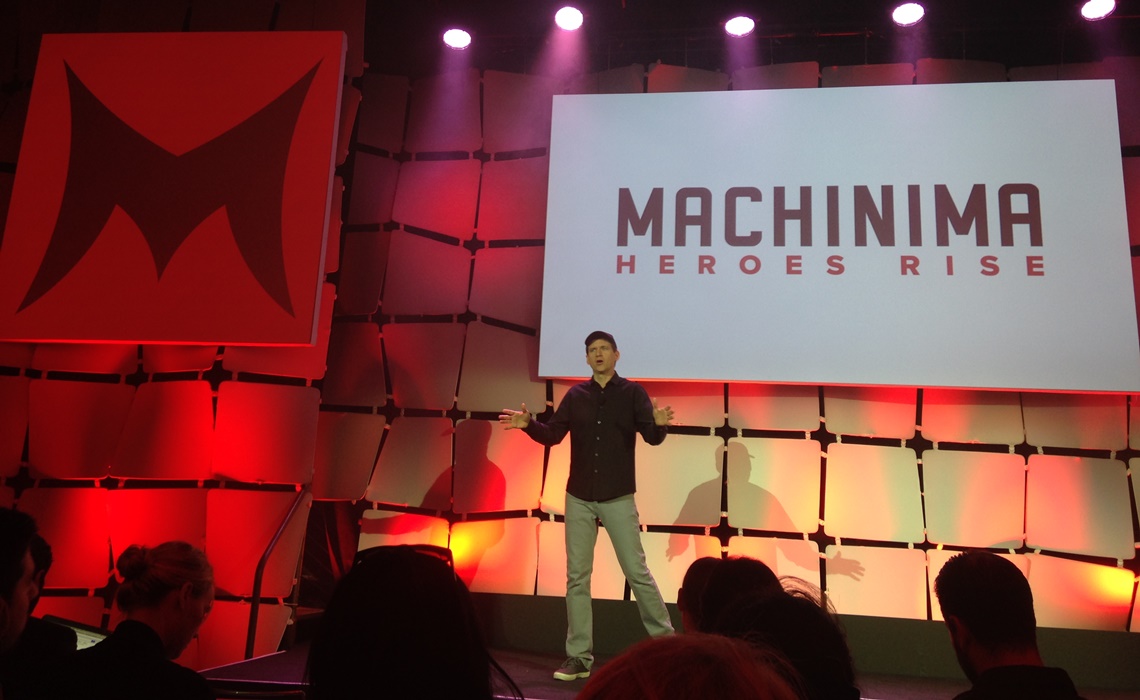 The great NewFronts exodus (or, perhaps, the NewFrexit?) continues unabated. After Yahoo, BuzzFeed, and Fullscreen all opted out of the yearly ad sales series and Studio71 switched its presentation to a digital-only event, Warner Bros-owned Machinima has now said that it too will decline to make a pitch to the ad buyers who will assemble in New York City during the first two weeks of May.

Warner Bros announced the decision through a brief statement, which was shared by Adweek. “We will not be presenting at this year’s NewFronts on May 5th in New York,” the statement reads. “However, we are eager to connect with you and all of our partners early this summer to share our robust plans and the latest developments for the Warner Bros. Digital Networks.”

Before this year, Machinima had been a perennial presenter at the NewFronts. In its 2016 contribution to the IAB’s annual event series, it stressed the power of e-sports content, and offered to help advertisers navigate that landscape.

While Warner Bros, which acquired Machinima in November 2016 after previously investing in it, has not offered any specific reasons why it decided to pull out of the NewFronts, the rationales provided by other dropouts give us some ideas. Fullscreen, for example, said of its own NewFrexit that “as social video continues its relentless growth in demand from both consumers and advertisers, brands are moving away from leading with interruptive advertising.”

Plenty of companies, however, still see value in an official NewFronts spiel. 34 of them (including Studio71, which won’t present in person) remain on the slate, including newcomers to the event series such as the BBC, Twitter, and Astronauts Wanted. All of those pitches will go down from May 1-12 at locations around New York City.