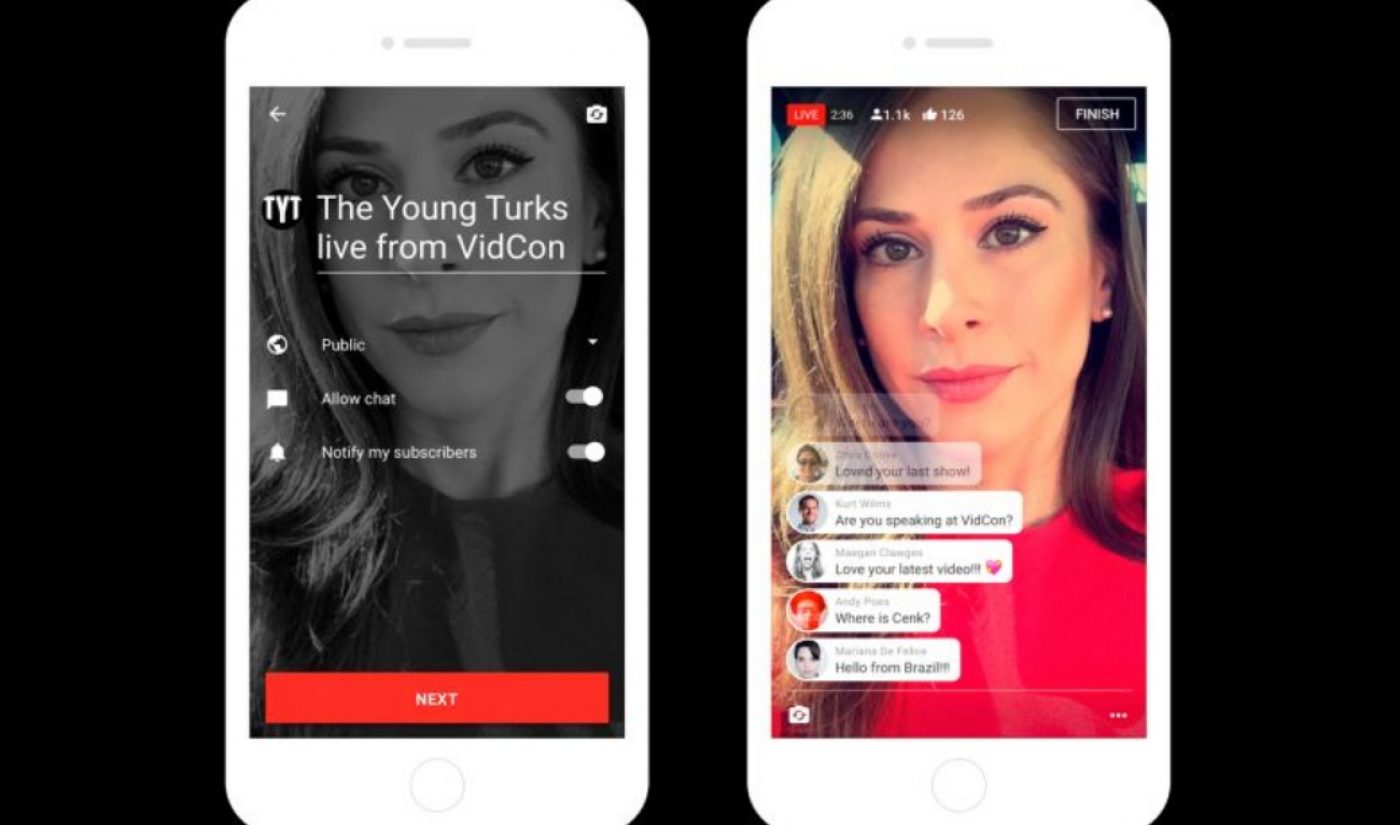 YouTube Live, a livestreaming feature that the video giant is gradually rolling out to all creators, has experienced enormous user growth over the past five months, according to a report by Streamlabs, far outpacing that of category leader Twitch.

“If these growth rates continue at the same rate, we expect YouTube Live will be as large as Twitch in the next 18 to 24 months,” Streamlabs writes in its latest quarterly report. Check out a breakdown of growth in monthly active users since October below: When it comes to monetization, however, Twitch still trumps YouTube Live by leaps and bounds — at least according to the tips processed by Streamlabs. The company says that Twitch generated 96% of all tips last quarter, as opposed to the 4% generated by YouTube Live. All told, tips are up 13% over last quarter, according to Streamlabs, from $20.8 million in Q4 2016 to $23.5 million in Q1 2017.

Perhaps most interestingly, per Streamlabs, is the fact that spending by veteran viewers — those who have been watching singed up for a service for at least two years — is 253% higher than spend by viewers who have only been signed up for less than 3 months. Streamlabs notes that it didn’t expect the disparity to be this huge, and that it “shows that livestreaming is a long-term entertainment medium with tremendous potential.”