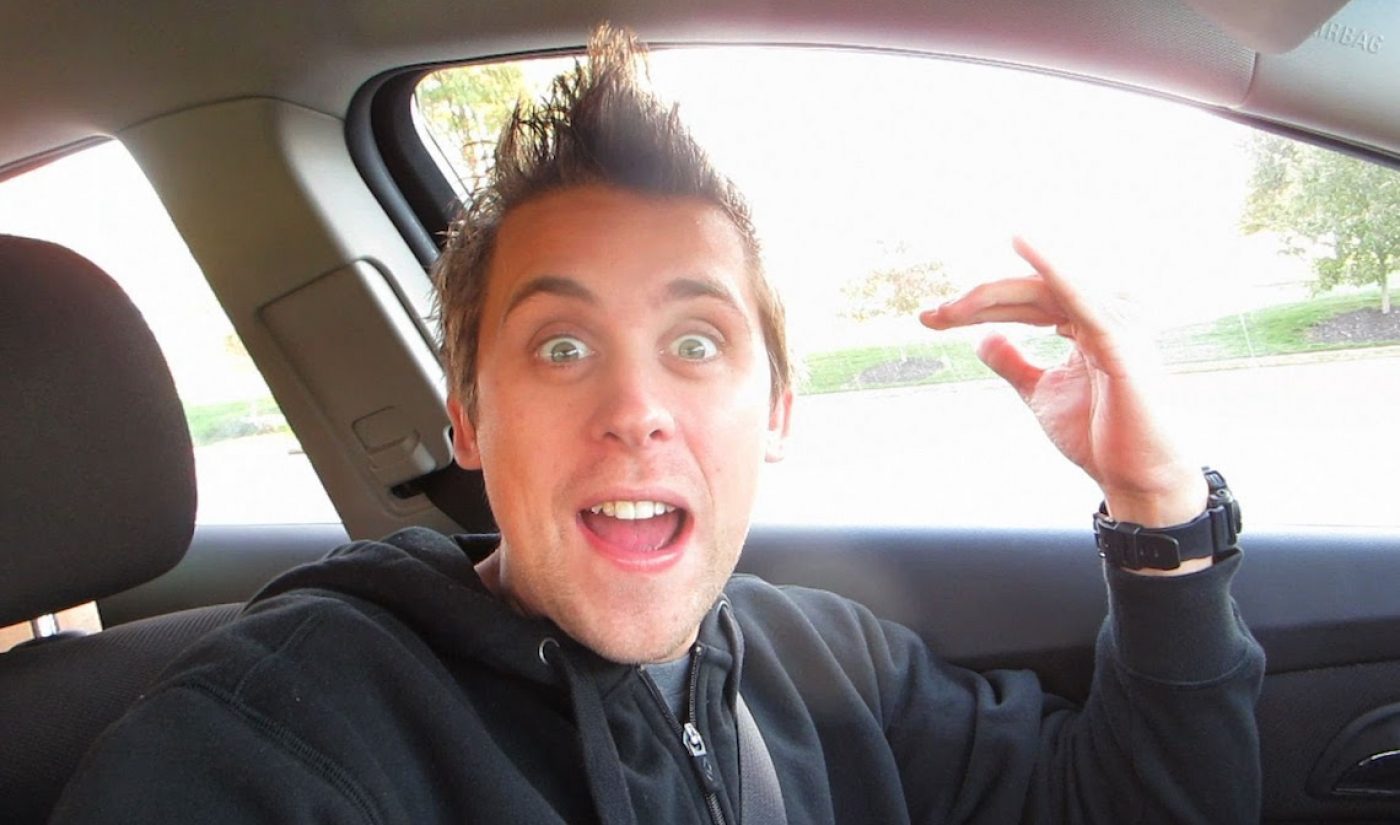 Hacker group OurMine, which frequently breaches celebrity social media accounts to advertise its security services, has hit one of YouTube’s most prominent multi-channel networks. Just 10 days after breaching creators affiliated with the Omnia Media network, accounts from Studio71 have now been targeted.

Affected channels simply had the titles and descriptions of their YouTube videos changed to read “Hey, it’s OurMine, don’t worry we are just testing your security, please contact us for more information,” reports The Sydney Morning Herald. Studio71 reps top creators including Roman Atwood, Lilly ‘Superwoman’ Singh, Logan Paul, Roi ‘Guava Juice’ Fabito, and Family Fun Pack — who were all hit by the attack. All told, according to the Herald, hundreds of accounts were affected.

Oddly enough, even though OurMine encouraged YouTube fans to visit its website in the hacked missive, the collective’s homepage appeared to be down on Friday morning.

Reaction to the attack on social media was swift, however, and, despite their frustrations, many users noted that Studio71 and YouTube were working on a fix to restore titles, descriptions, and other video metadata:

Hey guys @studio71 has been hacked which is my account manager, my videos should be able to return to normal soon!

Okay it seems only creators on Collective/Studio 71 have been affected. NETWORKS ARE DUMB AND VULNERABLE. Stay safe punks. — Evan Edinger (@EvanEdinger) April 14, 2017