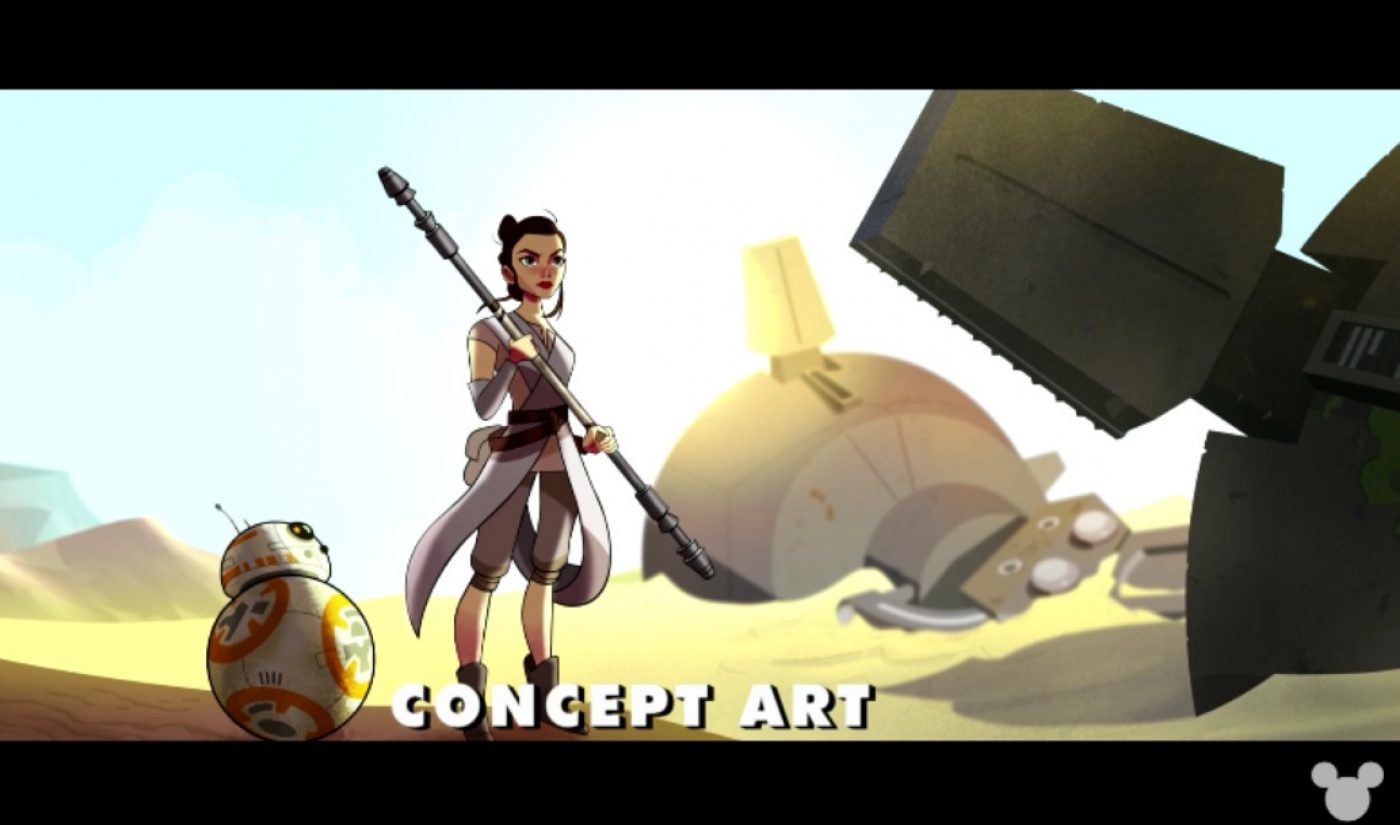 Disney’s plan for the Star Wars franchise has included a lot of digital content, and this summer, another web series will profile the beloved characters from the galaxy far, far away. The Mouse House plans to launch Star Wars Forces of Destiny, an animated anthology that seems as if it will pay particular attention to the women of its titular franchise.

Each episode of Forces of Destiny will tell an ancillary Star Wars story, with several prominent actors lending their voices to the characters they made famous on screen. Daisy Ridley, for example, will return to portray Rey a few months before the adventurous heroine returns to the big screen in the eighth episode of the Star Wars film franchise, subtitled The Last Jedi.

An exact release date for Star Wars Forces of Destiny has not yet been revealed, though the series is tentatively pegged for a summertime premiere. As Polygon notes, the anthology won’t be limited to the web; instead, it is also expected to come to TV as a two-part special that will include eight stories.

“Star Wars Forces of Destiny is for anyone who has been inspired by Leia’s heroism, Rey’s courage, or Ahsoka’s tenacity,” said Lucasfilm CEO Kathleen Kennedy. “We’re thrilled that so many of the original actors are reprising their roles in these shorts which capture the small moments and everyday decisions that shape who these characters are. It is a fun new way for people to experience Star Wars.”

Kennedy also shows up in an introductory video for the series, which has trended on YouTube since it was uploaded. Star Wars Forces of Destiny is probably going to be a big hit — look for it a few months from now on the Disney YouTube channel.