Hulu’s Digital TV Service Will Reportedly Be Priced At $39.99 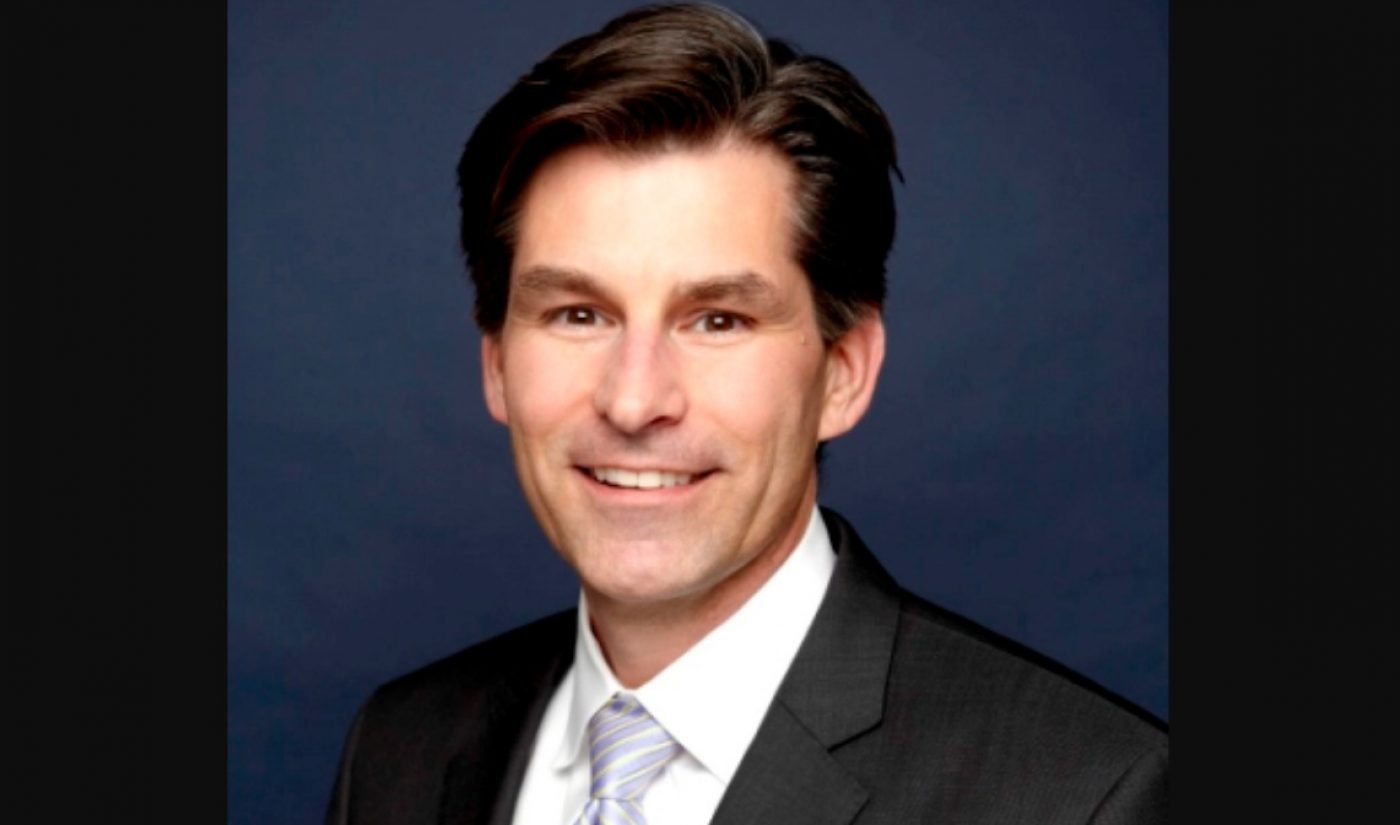 Hulu wants to enter its own skinny bundle into the competitive market of digital TV services, and we now have an idea of what that offering will cost. TechCrunch, citing multiple sources, has pegged the price of Hulu’s TV package at $39.99 per month, not including add-ons.

Back in January, Hulu CEO Mike Hopkins (pictured above) said his company’s TV service would be priced under $40 per month. If the $39.99 figure is accurate, Hopkins would be technically correct, if only by a single penny.

The main advantage Hulu’s digital TV service will have over YouTube TV, Playstation Vue, and all the other similar offerings that have hit the market so far is its ability to wrap a Hulu subscription into its package. The with-ads version of that subscription, which grants access to original programs, movie, and popular TV shows, costs $7.99 per month, so the remaining channels in Hulu’s package will effectively cost $32 per month, which is a competitive price.

Hulu will also tack on a number of potential add-ons to its TV service. Premium channels like Showtime will be available for a fee, and subscribers will reportedly be able to bump up to the ad-free version of the standard Hulu service for an extra $4. TechCrunch’s report also details the specifics of the DVR feature included within Hulu’s TV service. At the base level, it will be significantly inferior to the unlimited, cloud-based storage of YouTube TV (which itself comes with a catch), but Hulu is apparently “considering” a premium DVR that would be much more attractive to consumers.

There’s still a lot of conjecture going on at this point, as Hulu offered no definitive comments on TechCrunch’s details. A potential release date for Hulu’s digital TV service has not yet been announced.