Video Site Dailymotion To Refocus Its Efforts On Premium Content 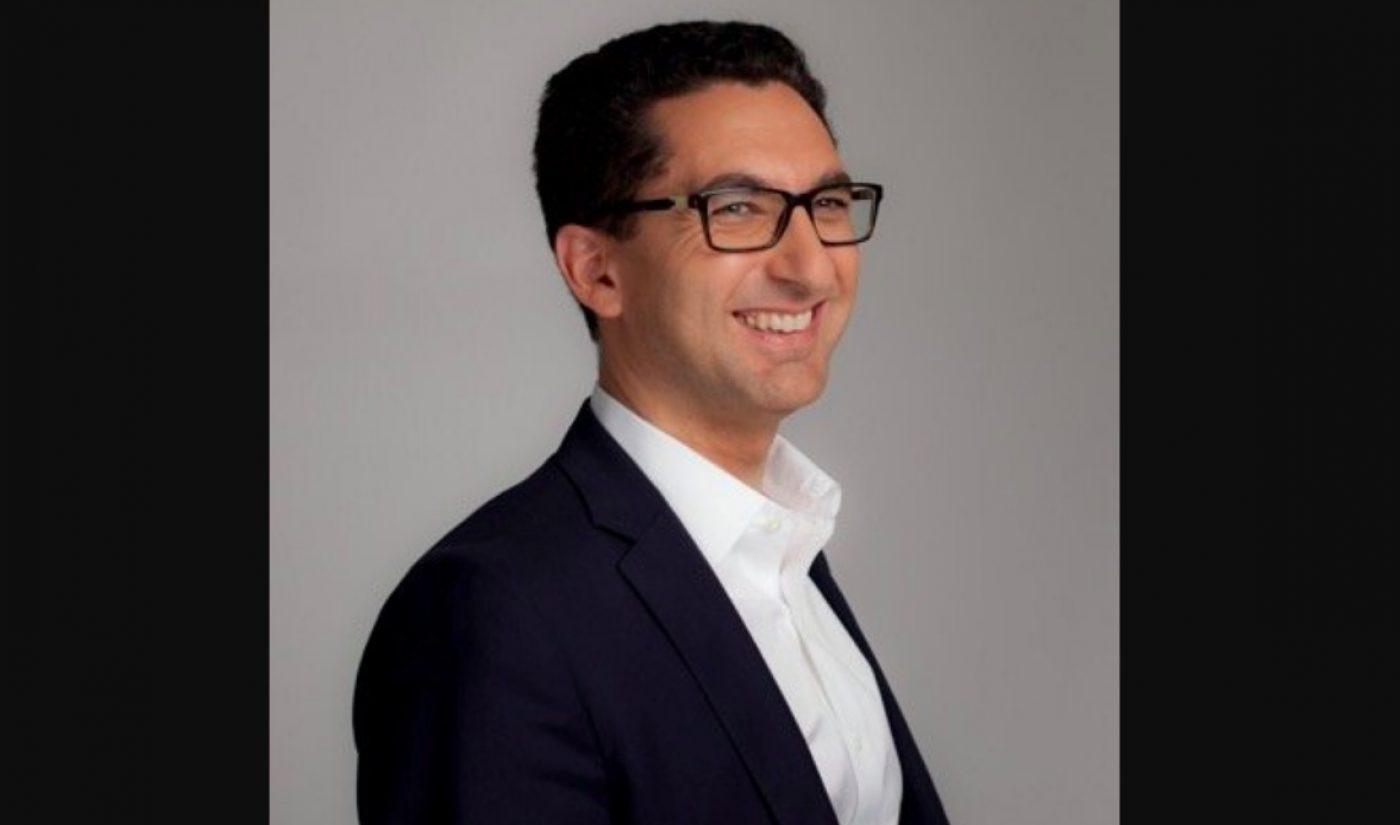 In 2015, Vivendi paid €217 million (roughly $241 million according to the exchange rates at the time) to acquire a controlling stake in Dailymotion, the Paris-based company that has long served as a top video site, particularly in Europe. Now, Vivendi’s plans for the platform are becoming clear. In June, Dailymotion will be re-launched with a new focus centered around a daily library of original content.

The premium content distributed by Dailymotion will be split across verticals like sports, music, and news, and a stated goal is to refresh those hubs regularly. “We want to highlight the ‘daily’ in Dailymotion,” the company’s CEO Maxime Saada told Variety. Details are slim about specific producers that will populate those spaces, but Universal Music Group, also owned by Vivendi, is expected to contribute to the “new” Dailymotion.

While many premium content hubs are now hiding their top shows behind paywalls, Dailymotion will keep using the ad-based model that has long served as its primary monetization format. The site will split revenue with video producers; Saada told Variety the split intends to be “more generous than existing platforms.”

The most significant chance that will come to Dailymotion will be a cosmetic one. The site’s video player will be overhauled, and its layout will be rejiggered to be more mobile-friendly. Viewers will be able to check out the platform on iOS and Android devices, and it will have a significant presence in the digital TV world as well; an Apple TV app will be available at launch, with Chromecast, Xbox, Android TV, and PlayStation compatibility in the works.

Meanwhile, individual users will still be able to post videos to Dailymotion, but that content will be deemphasized. It’s a new dawn for one of the world’s biggest content portals, and millions of users are about to see a big difference.