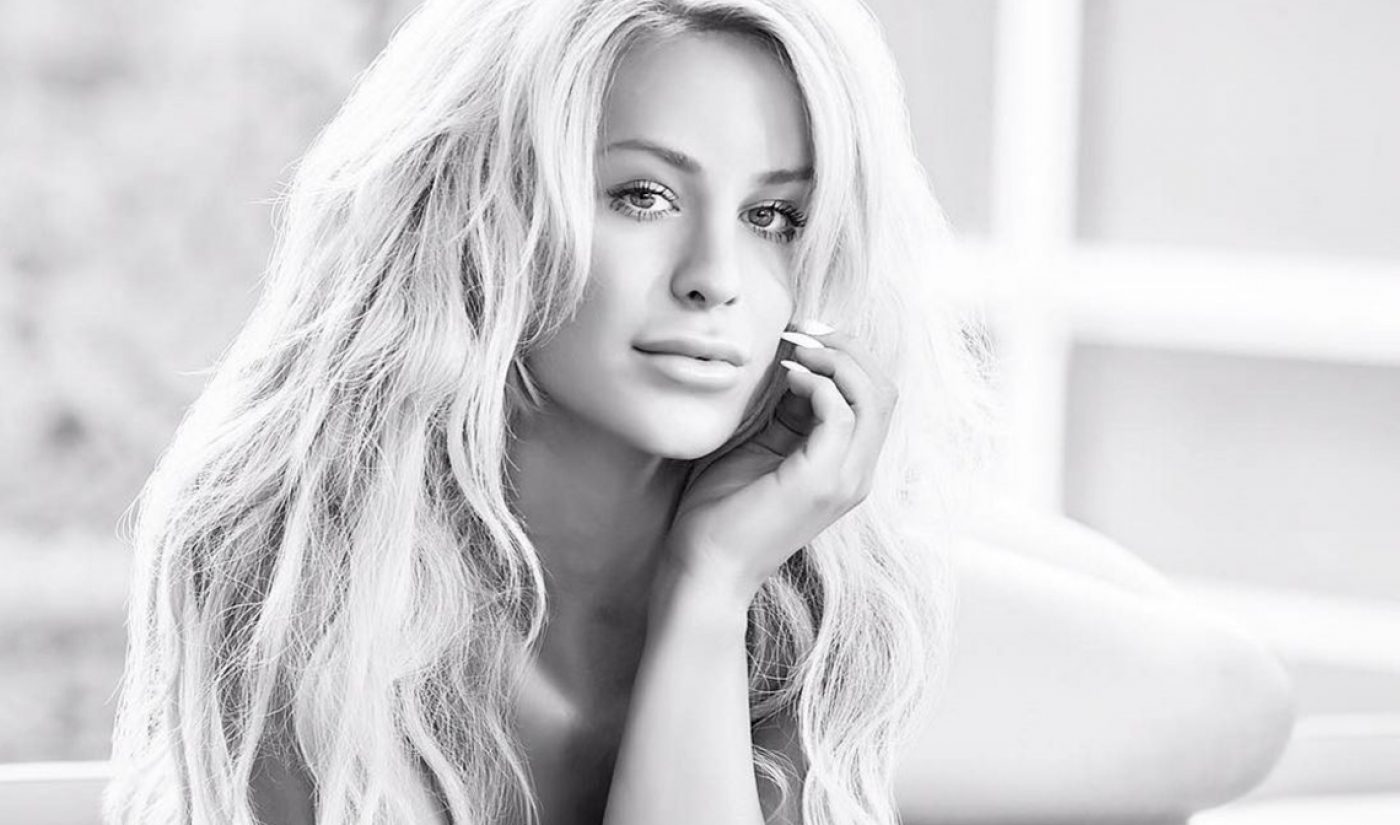 YouTube Red may have an award-winning film on its hands: This Is Everything: Gigi Gorgeous has been nominated for an MTV Movie Award in the Best Documentary category.

The film, which premiered on YouTube Red last February, was helmed by Oscar-winning director Barbara Kopple and executive produced by Adam Wescott and Scott Fisher of SelectNext. This Is Everything explores the gender transition of its titular star, and received favorable reviews from critics.

The film is up against some stiff competition, however, with fellow nominees in the Best Documentary category including: 13th, I Am Not Your Negro, OJ: Made in America, and TIME: The Kalief Browder Story. The MTV Movie Awards have this year been re-dubbed the MTV Movie & TV Awards, and will be hosted by Adam DeVine. While nominees were chosen by the team at MTV, winners are selected by the public. Voting is open now, and the Awards are set to air on May 7.

An award-winning project could help solidify YouTube Red’s reputation as bonafide streaming competitor, especially as industry leaders like Netflix and Amazon have now nabbed Oscars and Emmys. Notable YouTube creator John Green predicts that it’s only a matter of five years before YouTube has an Oscar of its own — and, as a matter of fact, Google did receive an Academy Award nomination last year for a short film called Pearl.