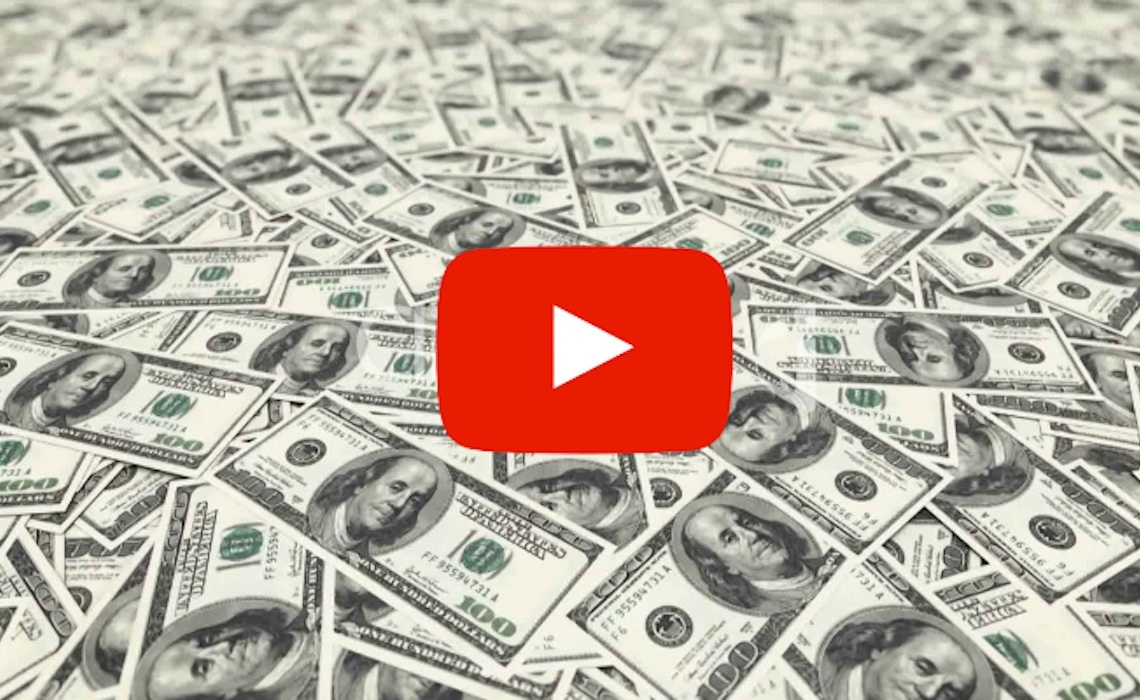 YouTube Will Require Channels To Have At Least 10,000 Views Before Allowing Them To Run Ads

In its quest to fight back against unlicensed re-uploads of popular videos, a process commonly referred to as “freebooting,” YouTube is imposing a limit within its partner program. Starting today, the video site will not run ads on channels with fewer than 10,000 lifetime views. Then, in a few weeks, it will launch a review process that will audit channels wishing to join its partner program once those channels reach 10,000 views.

While some observers may link this update to the recent controversy surrounding ads that run on extremist channels, YouTube says it is making the change with freebooters in mind. In a blog post, YouTube VP of Product Management Ariel Bardin noted that hundreds of thousands of channels that have been caught impersonating others have been terminated. Now, thanks to the new policy, those infringing uploaders will have less incentive to steal content, since they won’t be able to make a quick buck in the period between when they hijack a viral video and when their channel is shut down.

It may also seem like YouTube is punishing channels that are just starting out, but the amount of ad revenue generated across 10,000 views is literally pennies. That’s a small price to pay to ensure freebooters don’t fraudulently earn much greater sums at the expense of established creators.

“This new threshold gives us enough information to determine the validity of a channel,” wrote Bardin. “It also allows us to confirm if a channel is following our community guidelines and advertiser policies. By keeping the threshold to 10k views, we also ensure that there will be minimal impact on our aspiring creators. And, of course, any revenue earned on channels with under 10k views up until today will not be impacted.”

Over the past few years, freebooting has been seen as more of a Facebook problem than a YouTube one, since the latter site’s Content ID system makes it easy for creators to hunt down unlicensed re-uploads. At the same time, freebooting on YouTube does exist, and some creators have been forced to come up with their own processes for combating that problem. Now, YouTube is providing an official site-wide solution.