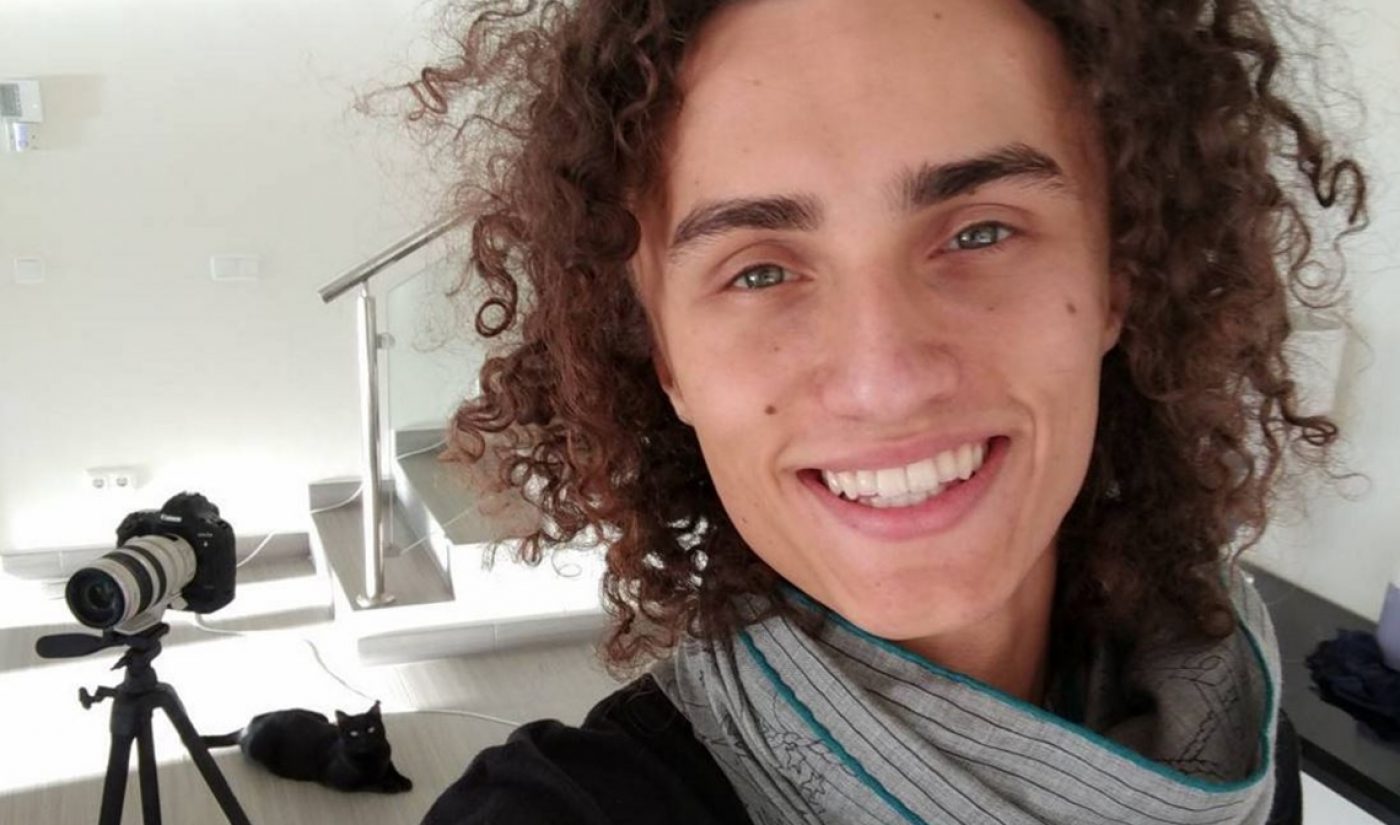 OurMine, a hacker group that frequently breaches celebrity accounts on social media in order to advertise its security services, has once again targeted top YouTubers in an April Fools’ Day prank.

Here’s a screenshot from Reddit user lameusername99 documenting the temporary aftermath of the hack on h3h3’s channel: Each of these channels had their video titles changed to ‘OurMine Are Back!… ( Read the description )’. Video descriptions were also edited to read, “Hey, it’s OurMine don’t worry we are just testing your security, please contact us for more information.” OurMine did not hack into each of the channels individually, reports Esports News UK, but instead targeted Omnia Media — an MCN and digital production studio that represents the aforementioned creators.

Omnia Media and YouTube began restoring video metadata — including titles, descriptions, tags, and annotations — over the weekend. While some of this information has been corrected, the process still seems to be ongoing

This isn’t OurMine’s first breach within the YouTube sphere. Last November, the group targeted tech platform VidIQ in order to hit popular creators like iJustine, KittiesMama, and The Bajan Canadian. OurMine has also hacked renowned gamer Markiplier and once claimed to have stolen almost $39,000 from the AviatorGaming channel by hacking into its Fullscreen payment portal.