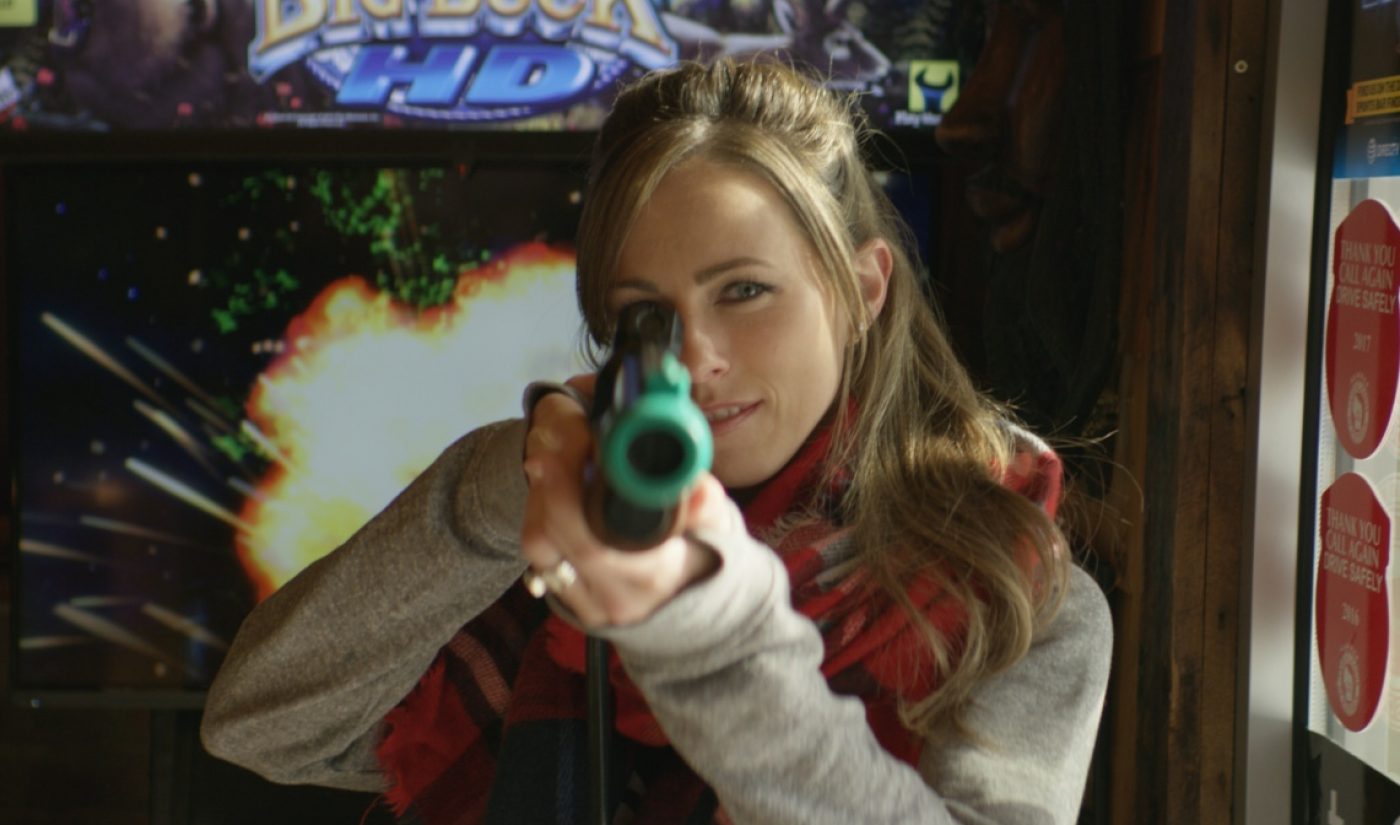 The programming schedule on Twitch’s in-house channel is getting busier by the day. The latest projects slated to stream on the platform’s central hub include three of the five pilots from Amazon’s latest pilot season as well as the first-ever Twitch Studios documentary, Ironsights.

The three pilots that will stream on Twitch are the sci-fi project Oasis, the indie-inflected dramedy The Legend of Master Legend, and the stoner comedy Budding Prospects. Those shows make up three-fifths of Amazon’s latest pilot season, with the digital retailer planning to factor viewer feedback into its green-lighting process.

This is the second time Amazon, which purchased Twitch for close to $1 billion back in 2014, has leveraged the streaming platform for one of its pilot seasons. It broadcast three projects on Twitch last year, and it just so happened that those three were the ones that ended up receiving full-season orders.

The latest batch of pilots will go live on Twitch at 4 PM EST on April 5th, upon the conclusion of the platform’s Power Rangers marathon. Over a 24-hour period, the three pilots will air in alternating fashion.

The day after the Amazon pilot stream ends, Twitch will bring Ironsights to its viewers. The steamer’s first doc features a fitting subject: A Wisconsin woman who, after sharing her Big Buck Hunter skills on Twitch, heads to the popular bar game’s world championship in Austin. A trailer for that film is now available:

“There are a lot of amazing stories to tell about the Twitch community which rarely get the attention they deserve,” said Marcus “djWHEAT” Graham, Director of Twitch Studios, in a press release. “With Twitch Studios, we are looking to shine a light on these stories and celebrate our community. A great example of this is Ironsights, which is how Sara Erlandson, one of our community members, made a name for herself in the highly competitive Big Buck HD scene.”

Ironsights will air at 5 PM EST on April 7th on the official Twitch channel.