Indie Spotlight: ‘Adventures In Songwriting’ Is A Musical Series With A Fresh Format 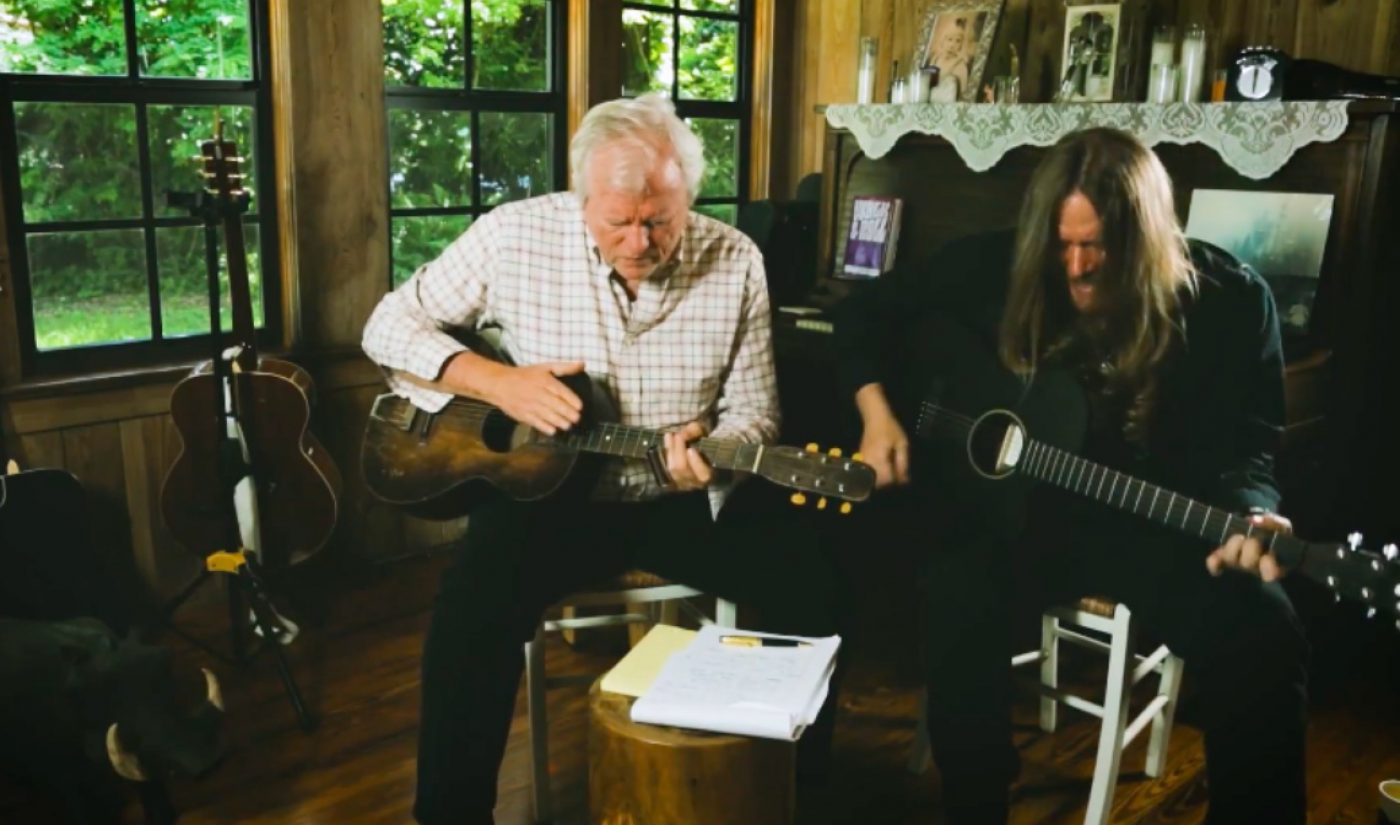 A well-executed format can carry a lot of wait, and Jim Camacho knows that. The Floridian musician is behind Adventures in Songwriting, in which he sits down with some of his tuneful friends, interviews them, and makes new music with them, all within a half-hour period.

Camacho has nearly 30 years of musical experience, and he brings it to the fore in his web series by bringing on guests with stories to tell and jamming with them. The forced time-limit keeps the conversation moving along briskly for the entire half-hour, and the new music that emerges has a fun, experimental quality to it.”What’s great about that technique is that you don’t overthink and you are forced to finish the song,” Camacho told the Miami New Times. “The song might completely suck, but over the years, I’ve been surprised now and then.”

Up first on Adventures in Songwriting is guitarist Charlie Pickett:

Even if you’ve never heard of Camacho or his guests (and I personally have not), the rapport he exhibits with them over the course of an episode makes Adventures in Songwriting a compelling watch. Keep an eye on Camacho’s YouTube channel if you want to keep up with the series, and look for it on iTunes, where a podcast version is available.