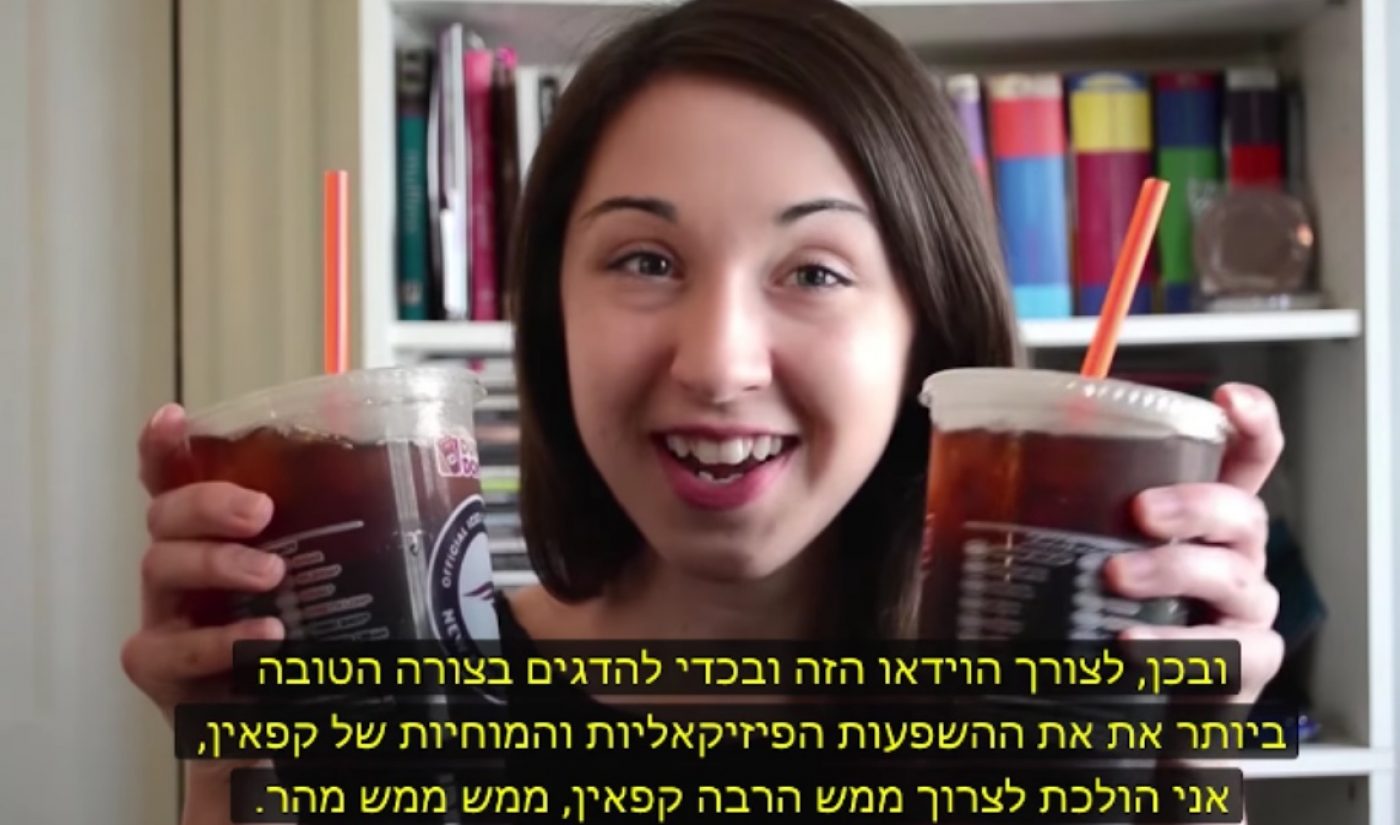 Fresh off the announcement that one billion of its videos now have captions, YouTube has announced a new development that will make it easier for creators to appeal to an international audience. The video site’s Community Contributions now extend to titles and descriptions, which gives users the ability to fully translate clips into any one of the 76 languages spoken by creators.

Industrious users already had the ability to add foreign-language subtitles thanks to YouTube’s launch of a translation marketplace back in 2015. Any creator who turns on Community Contributions gains the opportunity to meet new audiences, so long as they can find a translator willing to interpret their videos. A blog post from YouTube spotlights a creator, Alex Dainis, who has found success through Community Contributions, as well as a translator, Tee Ponsukcharoen, who reportedly spends ten hours per week captioning videos and provided translations for 2,500 of them so far.

In total, YouTube says 900,000 people have contributed translations for videos. Now, thanks to the new update, that process will become even more thorough. Get ready, Tee; you have a lot more work ahead of you.