Here’s The Trailer For The 15th Season Of Rooster Teeth’s ‘Red Vs. Blue’ (Exclusive) 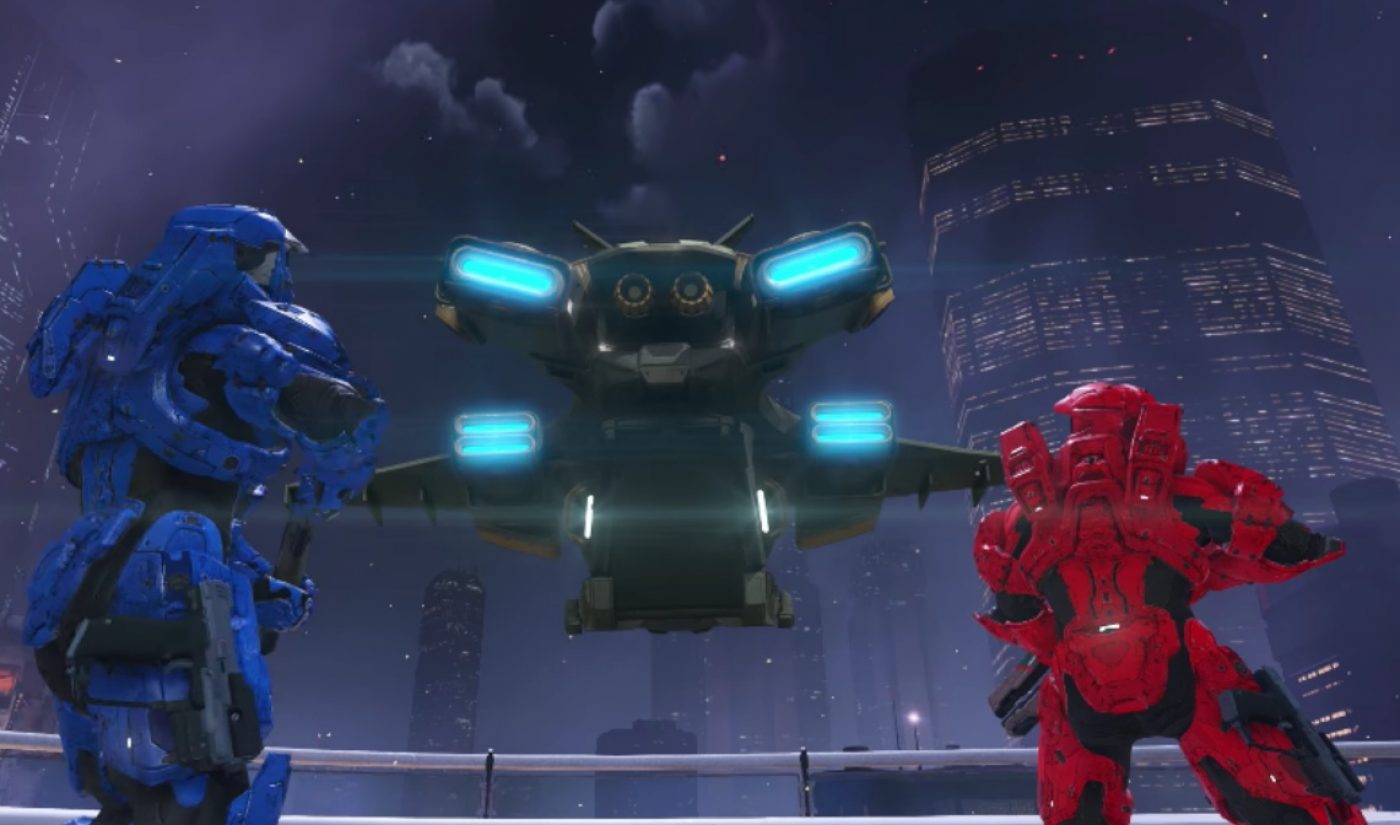 The show billed as “the longest-running web series of all time” is set to make its return. Rooster Teeth has offered up a trailer for the internet-unprecedented 15th(!) season of Red Vs. Blue, the machinima series animated within the world of the video game series Halo.

After beginning as an existential comedy set on a battlefield called Blood Gulch, the Red Vs. Blue story has expanded immensely over the course of more than 300 episodes since it first debuted way back on April 1, 2003. The new season will follow a journalist who hopes to file a report on the Red Vs. Blue gang, which includes Sarge (voiced by Matt Hullum, one of Rooster Teeth’s co-founders), Caboose (voiced by Joel Heyman, another co-founder), and the rest of your friendly sci-fi supersoldiers with familiar voices. As the trailer shows us, something is apparently afoot.

Rooster Teeth moved Red Vs. Blue to its own ad-supported YouTube channel in 2015, but the show’s 15th season will first be available to members of Rooster Teeth’s FIRST, the Austin-based studio’s premium subscription service which starts at $5 per month. If you’re a member of that set, you’ll be able to watch the new Red Vs. Blue beginning on April 2nd. The show can also be found that day on Rooster Teeth’s channel on the subscription video service Vrv. For the rest of the studio’s aggregate 30 million some odd YouTube subscribers and more than five million monthly visitors to its internet destination, Rooster Teeth hasn’t said when they’ll distribute the latest chapter of their cornerstone franchise to another platform.