‘Logan Paul Vs’ Renewed For Second Season On Comcast’s Watchable 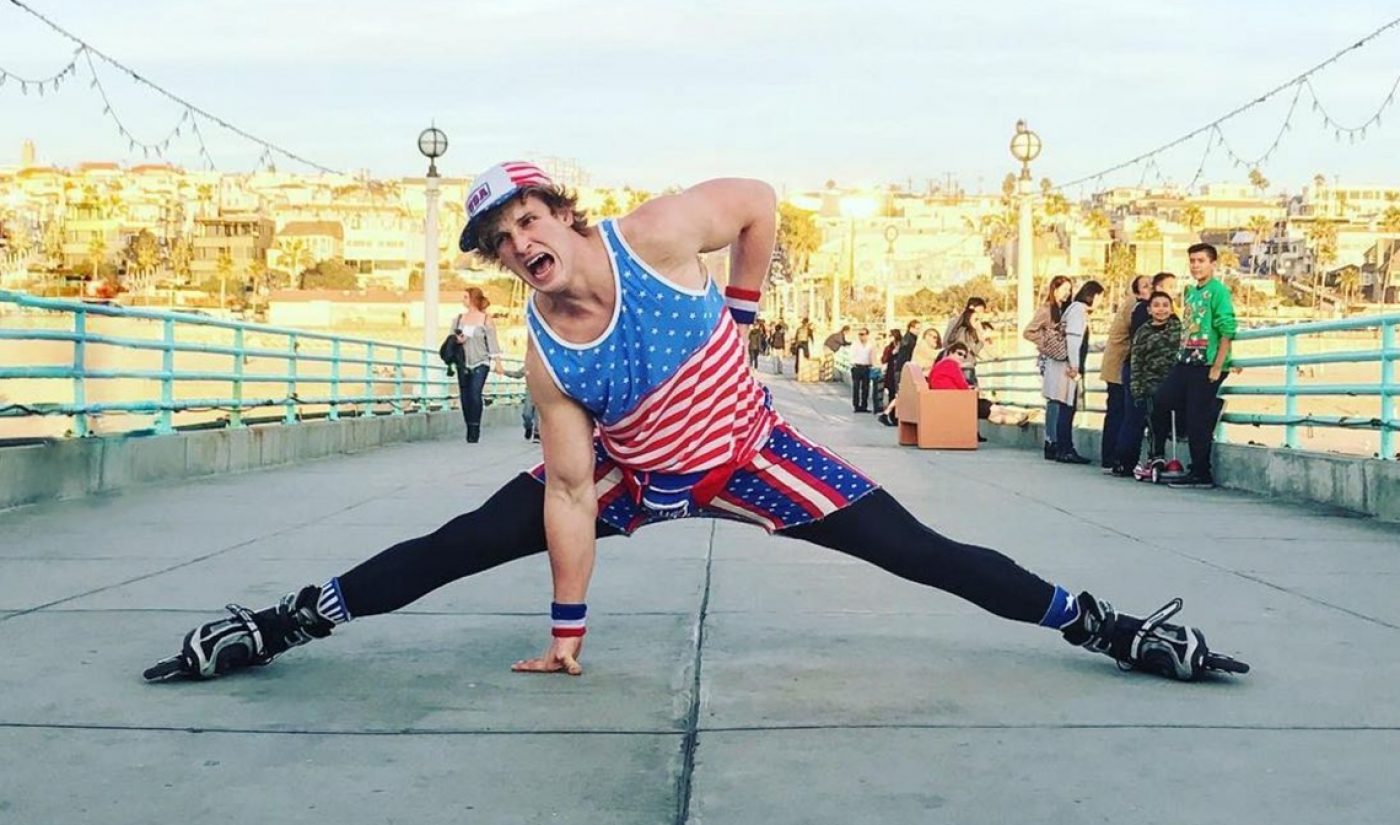 Watchable, Comcast’s ad-supported video platform, is bringing back one of its most popular exclusive series, Logan Paul Vs, for a second season. The first season of the show (which you can check out right here) saw Paul taking on various challenges, including bear wrestling and coaching pee-wee football. Ten more episodes are currently in production and set to air this fall.

Having garnered millions of views, Watchable says that Logan Paul Vs — in addition to other exclusive shows launched last year alongside Refinery29, mitú, and Cut.com — were responsible for drawing 37% of all new viewers to the service, and increasing overall engagement by 26% since last fall. Logan Paul Vs is co-produced by Paul’s multi-channel network, Studio71, and Maverick Media.

In season two, Paul will — among other tasks — become mayor for a day, attempt to reside in a retirement home, and train with the cast of Cirque du Soleil.

“When we launched our exclusives last fall, we knew Logan Paul Vs would be a breakout hit with our audience, so we are thrilled to have him back for a second season,” Craig Parks, Watchable’s VP of programming, said in a statement.

Adds Paul: “I’ve always loved pushing myself to experience every facet of life, no matter how outrageous or insane, so finding a home like Watchable to share that with my fans has been amazing.” Other projects currently in the works by Paul include a Blackpills series and a feature film with King Bach and Method Man called Where’s The Money?.

Paul is represented by CAA and Jeffrey Levin.