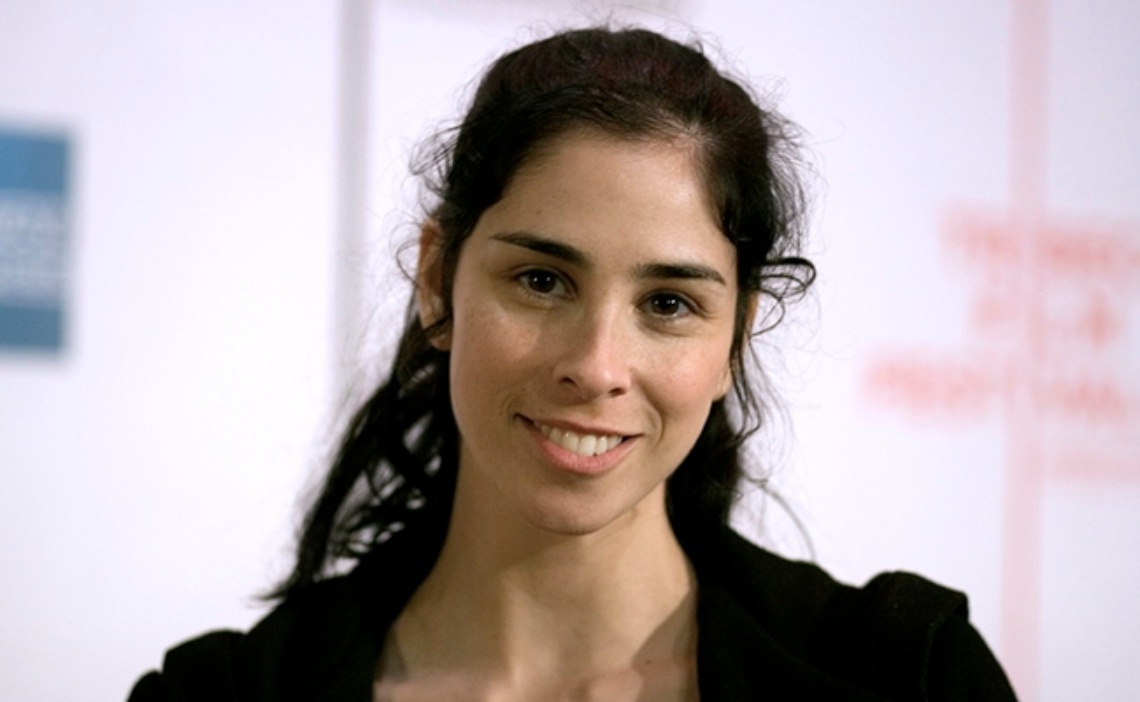 Sarah Silverman, Funny Or Die To Reach Across The Aisle With New Hulu Show

Sarah Silverman will bring a politicized talk show to the streaming space. The comedienne will host a series with the working title I Love You, America, which will be produced by Funny or Die and distributed by Hulu.

Deadline, which first reported the news of the pickup, explained that Silverman, despite being a staunch liberal, wants to use her new show “to connect with un-like-minded people” across the nation. At the same time, the initial report claims the series “promises to be funny.” Ten 30-minute episodes have been ordered, with Hulu winning the distribution rights after what Deadline described as a competitive negotiation.

All three of entities involved in I Love You, America have previous experiences that informs their new collaboration. Silverman has made herself at home in the digital media industry through her work with the Jash network, including a forthcoming Netflix special. Funny or Die, after establishing itself as one of the web’s biggest comedy platforms, has brought its production chops to shows like Comedy Central’s @midnight. Hulu, for its part, has shown itself to be comfortable combining politics and humor. Last year, it shared an election special hosted by Triumph, the Insult Comic Dog. Funny or Die also served as a producer for that project.

No release date for I Love You, America has yet been announced.