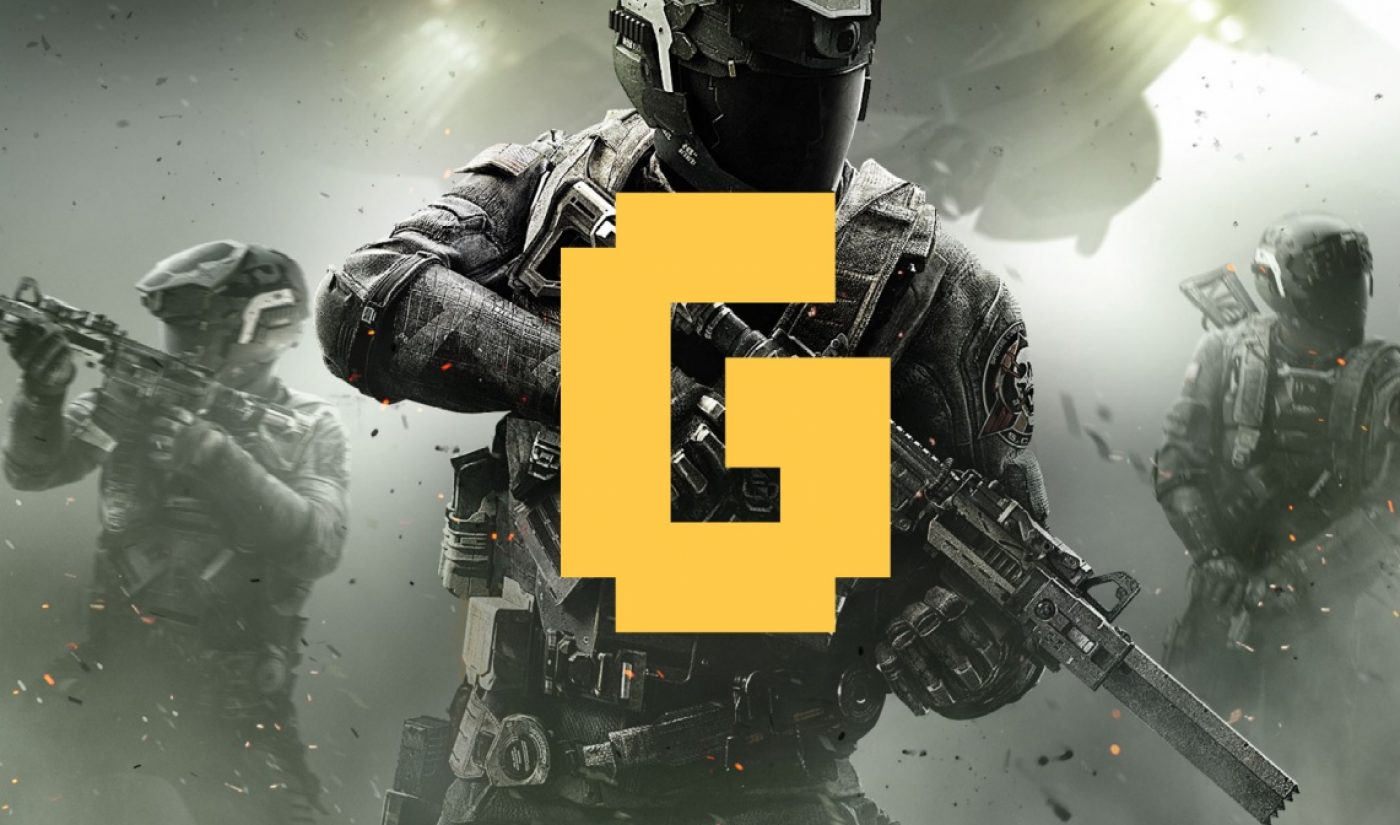 The increasing degree to which Facebook’s algorithm has prized video in recent years has given birth to a new generation of social video publishers. One of the companies that has best connected with the Facebook audience is Keli Network, a company that runs three popular Facebook channels. With its latest move, Keli has announced that it has raised $2 million in funding, which it will use to expand its operation.

The $2 million investment was led by Partech Ventures, with Broadway Video Ventures (the VC arm of Saturday Night Live and Above Average producer Broadway Video) and OneRagTime joining in. Several other unspecified angel investors also contributed.

The new funding will allow Keli to build on the successful brands it has already established. The network’s three main channels — gaming hub Gamology (pictured above), soccer channel Oh My Goal, and innovation destination Genius Club — all have Facebook follower counts in the seven-digit range and reach additional viewers on Instagram and Snapchat. Using a combination of in-house and licensed content (Keli claims to produce about 70% of its content and gathers the rest from outside contributors), the New York-based company is able to produce a whopping 1,000 videos per month. That number will likely increase once Keli launches its fourth brand, the self-explanatory Beauty Studio, which is set to arrive within the next month.

“We wanted to create a media company that resonates with our generation, creating engaging and entertaining content for mobile and social platforms, where we spend most of our time,” said Keli Network CEO and co-founder Michael Phillippe in a press release. “By focusing on a vertical channel strategy, Keli has grown rapidly and is on pace to hit 1 billion monthly videos views, positioning us as a key player in the market. We’re happy to have these strategic investors on board to support our vision.”

As of February 2017, Keli claims to reach 225 million unique users per month.