Here’s The Trailer For ‘Kings Of Atlantis,’ The First YouTube Red Original Series For Kids 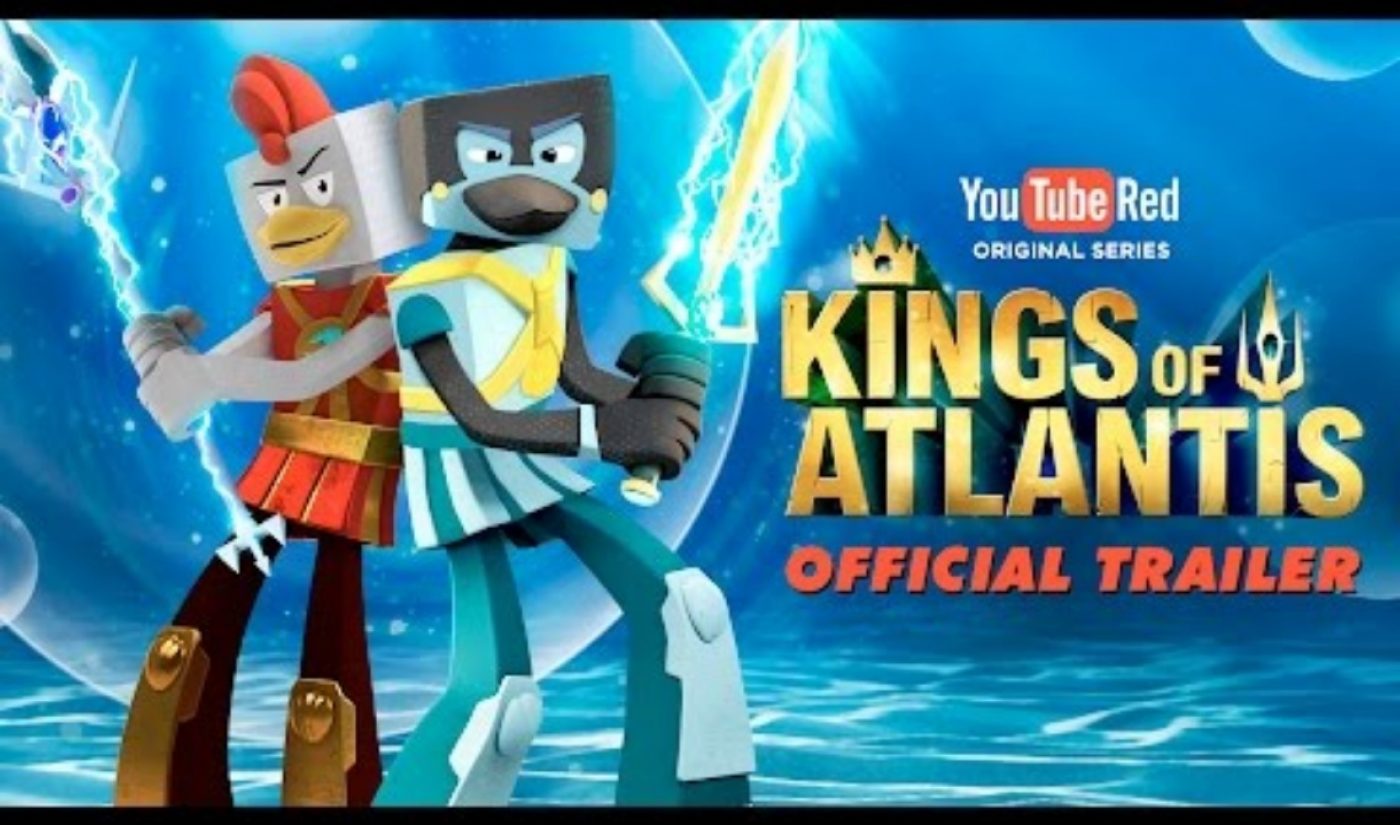 YouTube Red is getting ready to host its first original series directed at kids, and logically, it is turning to a subject child viewers love: Minecraft. The trailer has arrived for Kings of Atlantis, a series created by and starring the duo behind the popular Minecraft channel TheAtlanticCraft.

Kings of Atlantis is an animated series that stars Cody and Joe, the two creators of TheAtlanticCraft. As the name of their channel implies, many of the their videos take place underwater, and in their new show, they will voice a pair of Atlantean rules who must defend their kingdom from a usurper. The animation style, full of blocky heads and colorful settings, is designed to look like Minecraft, but this is not a machinima series and does not feature the game’s actual graphics.

With its new series and the other original programs it will release for kids, YouTube is hoping to convince children (or their parents) to grab YouTube Red accounts. While Kings of Atlantis will be available through the YouTube Kids app, it will require a subscription to the video site’s premium service, which costs $9.99.

Kings of Atlantis is produced by Omnia Media in association with Mighty Coconut. Its 13-episode first season will premiere on April 7th.