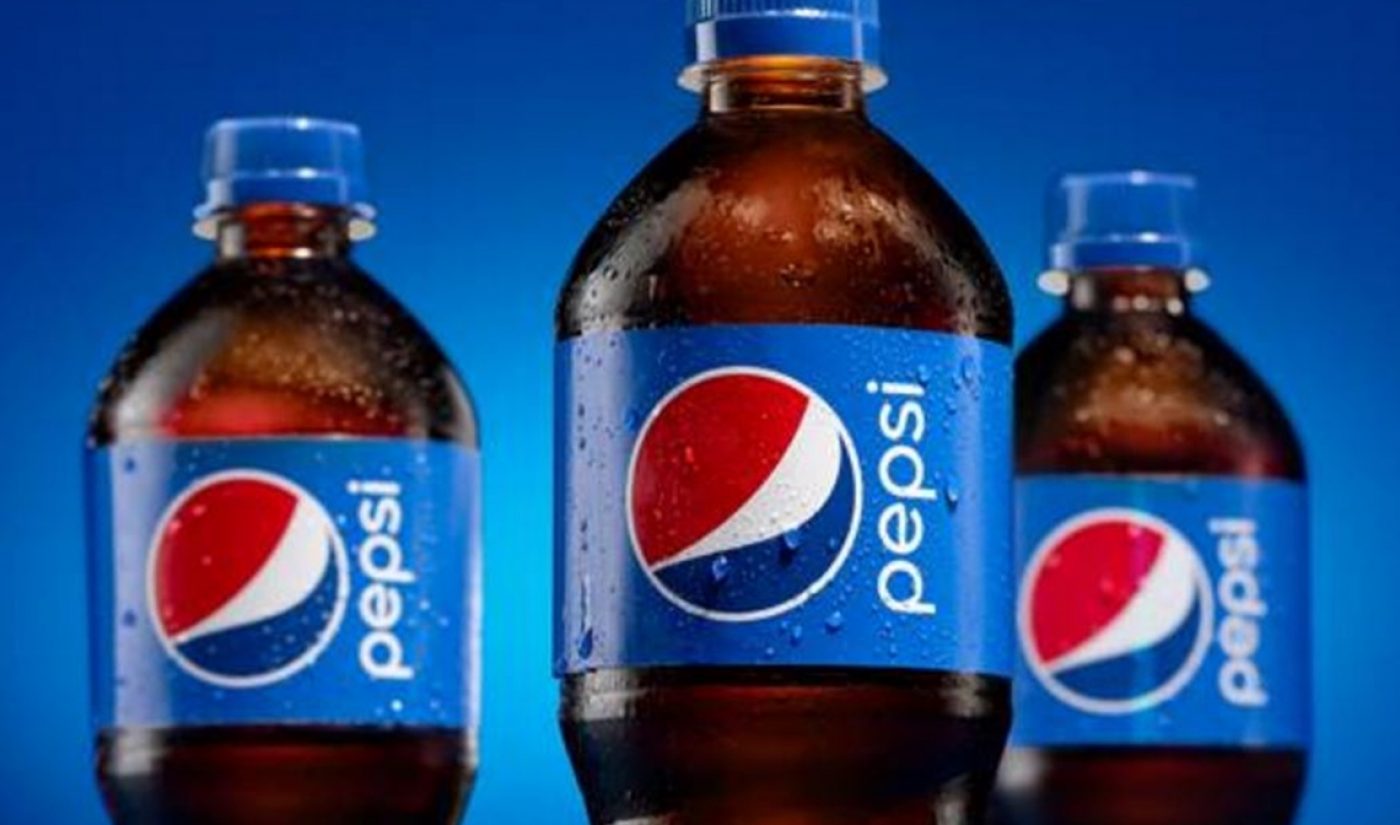 Several more major brands have pulled their advertising from YouTube following the discovery last month that campaigns were running against extremist videos on the platform from the likes of David Duke and others who encouraged terrorism and propagated hate-speech.

The latest companies to pull their ads from the video platform include Pepsi, Walmart, Starbucks, FX, General Motors, Dish, JP Morgan, Johnson & Johnson, and Lyft, Variety reports. They join AT&T, Verizon, GSK, and Enterprise Holdings, which pulled their ads earlier this week, citing the same concerns. The boycott began in the U.K., where a total of 250 advertisers have pulled ads from YouTube in the British market.

At the same time, the head of the Association Of National Advertisers (ANA) — a 107-year-old trade group that seeks to promote and protect the interests of roughly 1,000 companies who collectively spend over $250 billion in advertising — today urged Google to take steps to fix the issue. “ANA strongly believes that brand safety is of paramount importance to our members,” said CEO Bob Liodice, per Variety. “The current crisis is representative of the issues that ANA — and others — have raised with respect to fraud and risk, reduced transparency, sub-optimum measurement, and nebulous productivity.”

In response to the outcry, Google is rolling out several new safeguards for advertisers, and says it will take a tougher look at the kind of content that is allowed on YouTube. The company is making additional hires to prohibit future occurrences, said chief business officer Philipp Schindler in a company blog post, and will also employ new developments in artificial intelligence and machine learning.