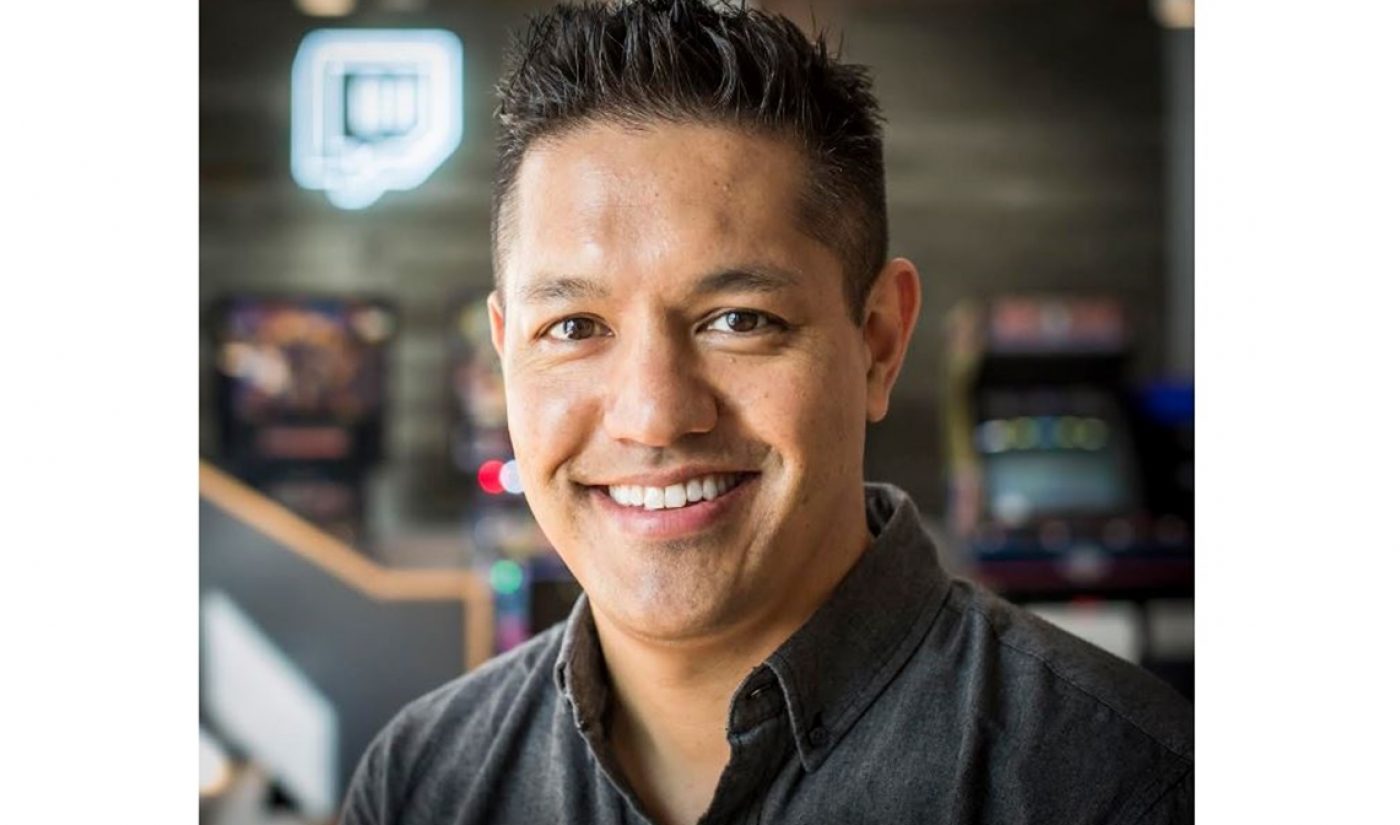 In this role, Aragon will seek to grow Twitch’s content offering by leading the following teams: global broadcaster partnerships, eSports, Twitch Studios, content development, and content marketing. He will report to the company’s CEO, Emmett Shear.

“What makes Twitch different from other live video platforms are the social and interactive elements that have helped cultivate a loyal and passionate community,” Aragon said in a statement. “As a lifelong fan of gaming and geek culture, it’s appealing to elevate this platform that’s focused on helping content creators thrive, as well as to explore new ways their ideas and aspirations can come to life.”

Aragon formerly served as GM at Ellation, an umbrella brand comprising Otter Media’s various streaming businesses, including anime streaming service Crunchyroll and VRV, a platform dedicated to gaming, anime, and more that Aragon launched last year. Prior to VRV, Aragon served as VP and general manager at PlayStation Network, where he managed the Sony division’s digital video, music, and original content services. Despite his background in gaming, however, Aragon says he hopes to “nurture the communities that have expanded [Twitch’s] boundaries beyond gaming.”