NBCUniversal To Team With YouTube On Forthcoming NextUp Creator Camp 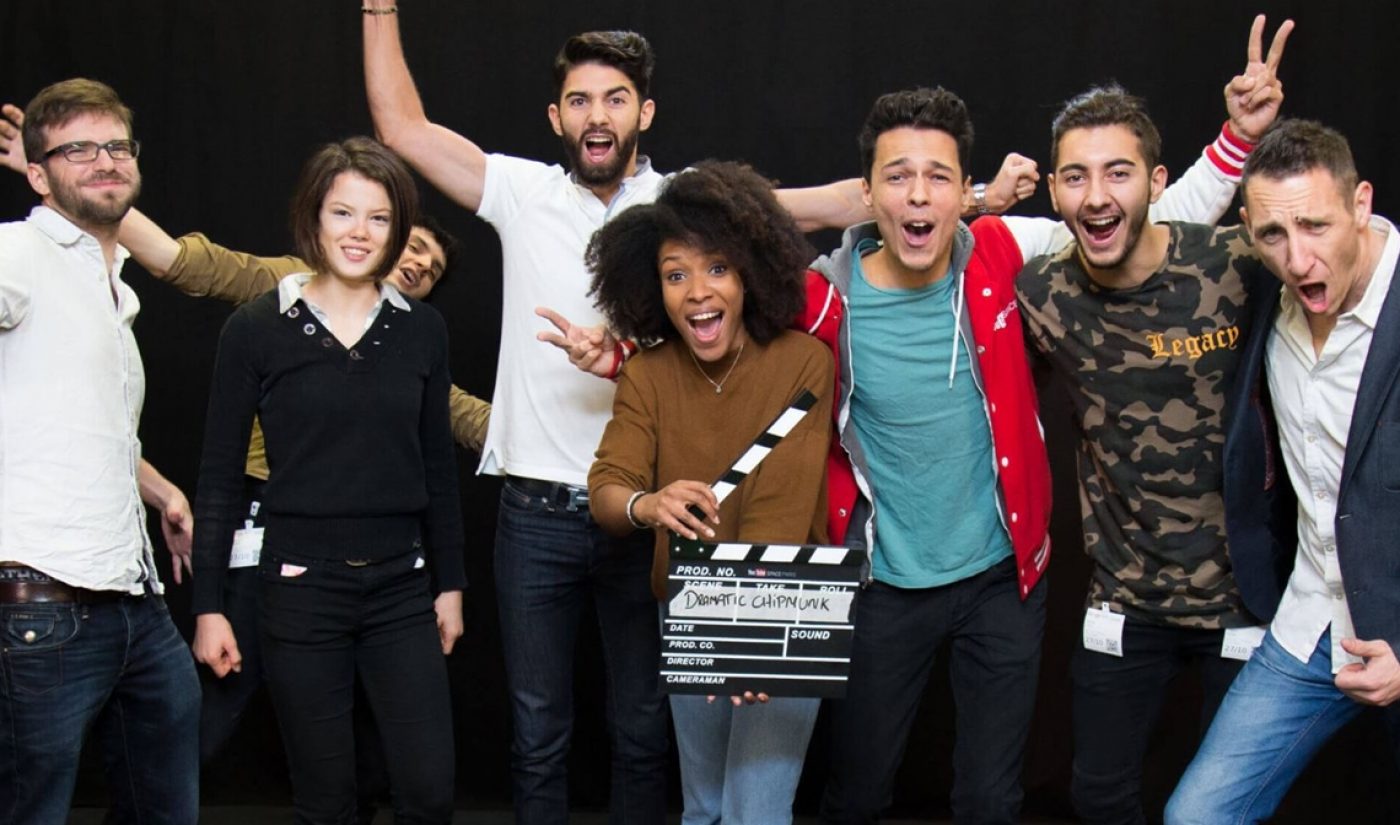 YouTube is partnering with NBCUniversal for a forthcoming NextUp camp to be held at the YouTube Space NY in May.

NBCUniversal will provide workshops and skill-sharing sessions led by its top execs at NextUp — a weeklong camp launched by YouTube in 2011 that helps creators take their channels to the next level by teaching camera, lighting, and sound techniques, as well as channel development strategies. NBCUniversal, which owns TV channels like NBC, Syfy, and E! as well as film production companies Focus Features and DreamWorks Animation, is the first media giant to partner with YouTube via NextUp, according to a release.

Applications for two upcoming NextUp sessions, to be held in New York and London from May 22 to 26, are available here and will be accepted through April 15.

“We’re excited to deepen our partnership with YouTube and help expand this unique program to create further educational opportunities for the many talented digital content creators around the U.S.,” Karena Wells, NBCUniversal’s SVP of corporate partnerships and investments, said in a statement.

Former graduates of NextUp include Ingrid Nilsen and AsapSCIENCE. “NextUp was the single most important week of my career,” said fellow participant Peter Hollens. “It was essential in my growth and understanding of the digital landscape.

In February 2016, YouTube said it would seek to take the NextUp program global by honoring 360 creators in every city around the world where it operates a Creator Space.