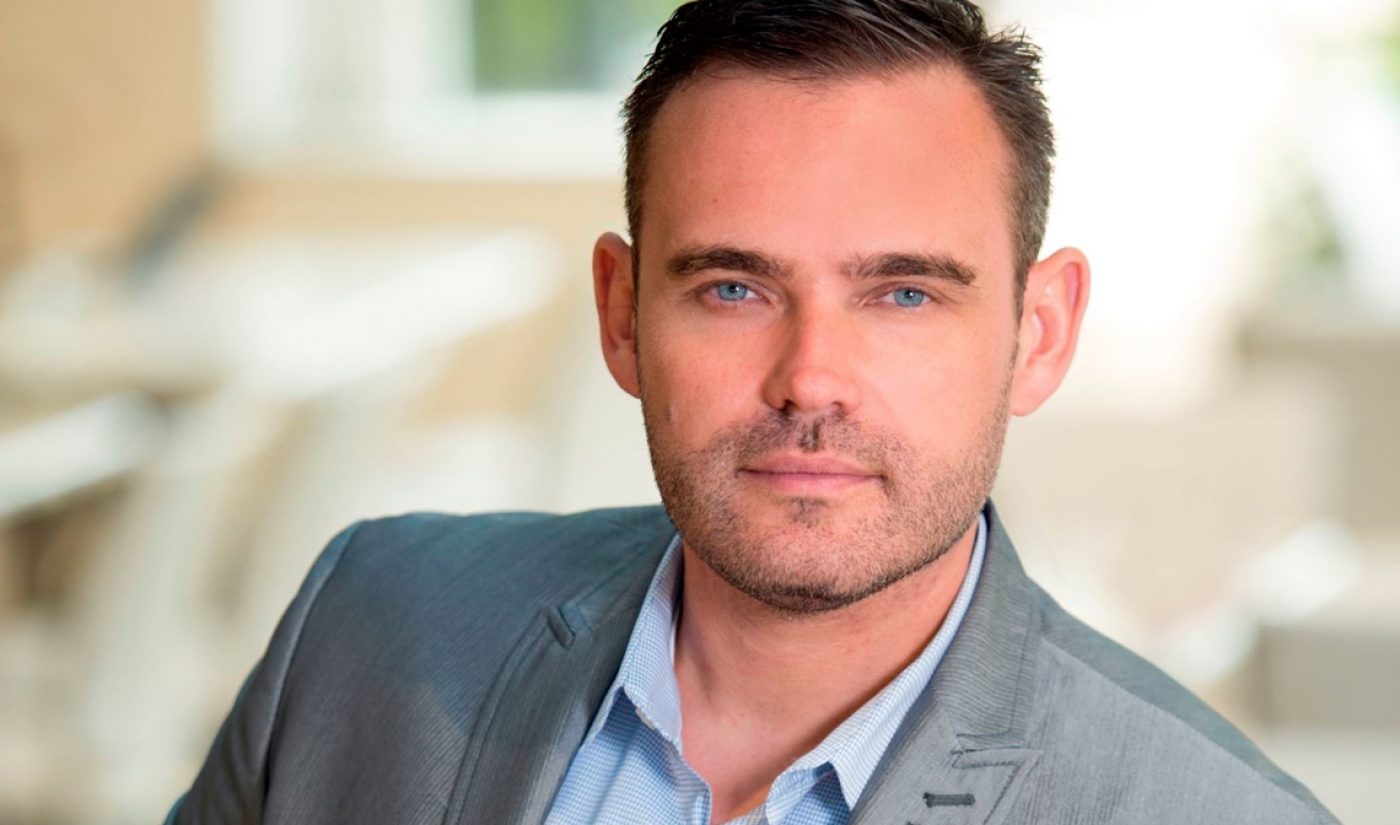 David Beebe, who has served as the VP of global creative and content marketing at Marriott International for the past three years, has exited the company, effective today.

Prior to joining Marriott, Beebe spent 15 years in Hollywood developing content for ABC, Showtime, DirecTV, and noted television producer Vin Di Bona (MacGyver, Entertainment Tonight). “I’ve hired an all-star team to lead the groups I’ve founded,” he said in a statement, “and now I’m excited to go back to my storytelling and producer roots to advise and produce for so many brands interested in learning about content studios and the power of storytelling.”

Under Beebe’s tenure, Marriott produced short films like Two Bellmen Two and French Kiss, and has collaborated with digital stars including Taryn Southern, Sam Tsui, and Jack and Finn Harries.

“David has decided to pursue his passion for brand storytelling as an independent producer working with other brands,” a Marriott spokesperson said in a statement “We thank him for his contributions to the company over the past three years.”