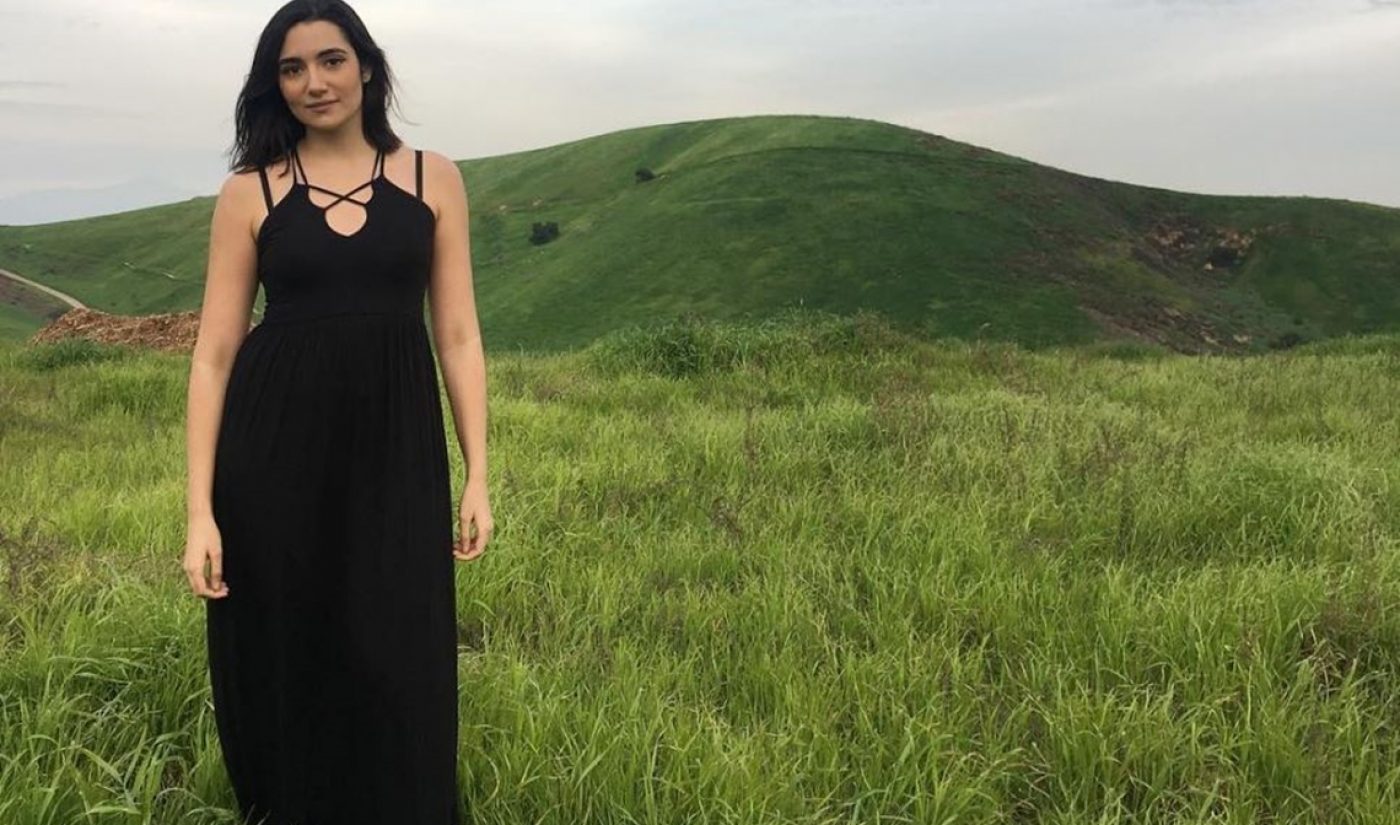 After her January departure from BuzzFeed, where she had become one of the publisher’s breakout video stars, former producer Safiya Nygaard is shedding some light on her decision to focus full-time on her eponymous YouTube channel.

Nygaard was hired by BuzzFeed in April 2015 and is largely known for creating, producing, and starring in the company’s Ladylike series, in which women try out various beauty rituals and other adventurous feats. But in a video posted on Sunday to her YouTube channel, which counts 1.3 million subscribers, the 24-year-old says she chose to depart BuzzFeed in order to reclaim her sense of independence.

In terms of transparency, Nygaard says, she was cautioned against responding to comments on YouTube while employed by BuzzFeed. Nygaard adds that BuzzFeed execs were also obtuse with her in discussions about Ladylike’s future. And, as the brand grew, she and co-founder Fredricka Ransome were left out of high-level decision-making, including collaborations, partnerships, and branding.

Nygaard also brings up an issue broached by former BuzzFeed staffers (and current YouTube duo) Gaby Dunn and Allison Raskin in their vlog about why they opted to leave BuzzFeed: the company owns any intellectual property created during one’s tenure. While this is understandable, Nygaard says, “things kind of got into a sticky situation when the idea of creating merchandise with our names on it came up. Because to me it felt like we were getting close to BuzzFeed being able to sell something under my name, which is not something I signed up for.”

Other BuzzFeed stars who have sought independent ventures after parting ways with the company include Matt Bellassai, and Jenny Lorenzo and Brittany Ashley, who were fired last June for appearing in a non-BuzzFeed web series.