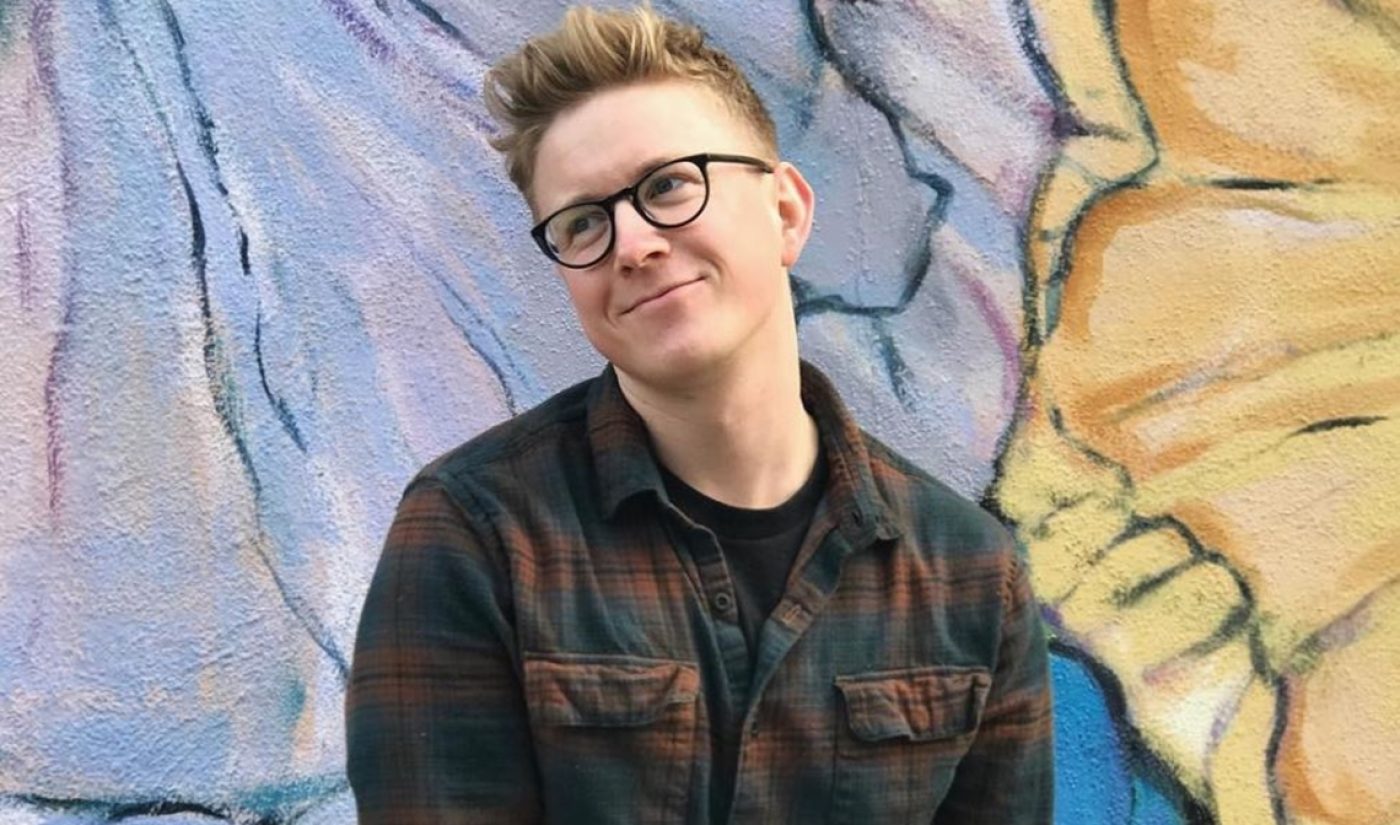 YouTube took to Twitter over the weekend to address an issue that has caused much consternation across the platform: many creators whose content touches on LGBTQ topics — even in child-friendly ways — are seeing their videos flagged when in Restricted Mode, a setting designed to “screen out potentially objectionable content.”

YouTube reiterated its support for the LGBTQ community in a tweet on Sunday as outrage grew to a fever pitch. The company noted that, generally speaking, LGBTQ videos are available in Restricted Mode, though those discussing more sensitive subjects are not. The company added that it was looking into the issue.

A message to our community … pic.twitter.com/oHNiiI7CVs

For some, however, the apology fell short. Noted YouTube personality Hank Green, for instance, had a three-step solution. “Step 1: Agree that there is a problem,” he tweeted in response to YouTube’s apology. “Step 2: Suspend the program. Step 3: Thank creators for discovering this problem.”

And Jenna Marbles raised the idea of boycotting those who advertise in Restricted Mode as, she says, YouTube shouldn’t be profiting off of the marginalization of the LGBTQ community.

@YTCreators This did nothing but confirm the insane idea that some people find very NORMAL videos to be “sensitive issues” WHY cater to them — natalie tran (@natalietran) March 20, 2017

Over the weekend, other creators spoke out against the Restricted Mode feature. Tyler Oakley told Teen Vogue that “YouTube has always been a place for disenfranchised voices to reach audiences who are actively seeking representation in media.” The development is harmful given that YouTube is “often the first place many LGBTQ+ youth around the world see themselves and their stories shared and celebrated,” Oakley said.

until we hear back from @youtube, please actively check on all LGBTQ+ creators you’re subscribed to & continue to support their content.