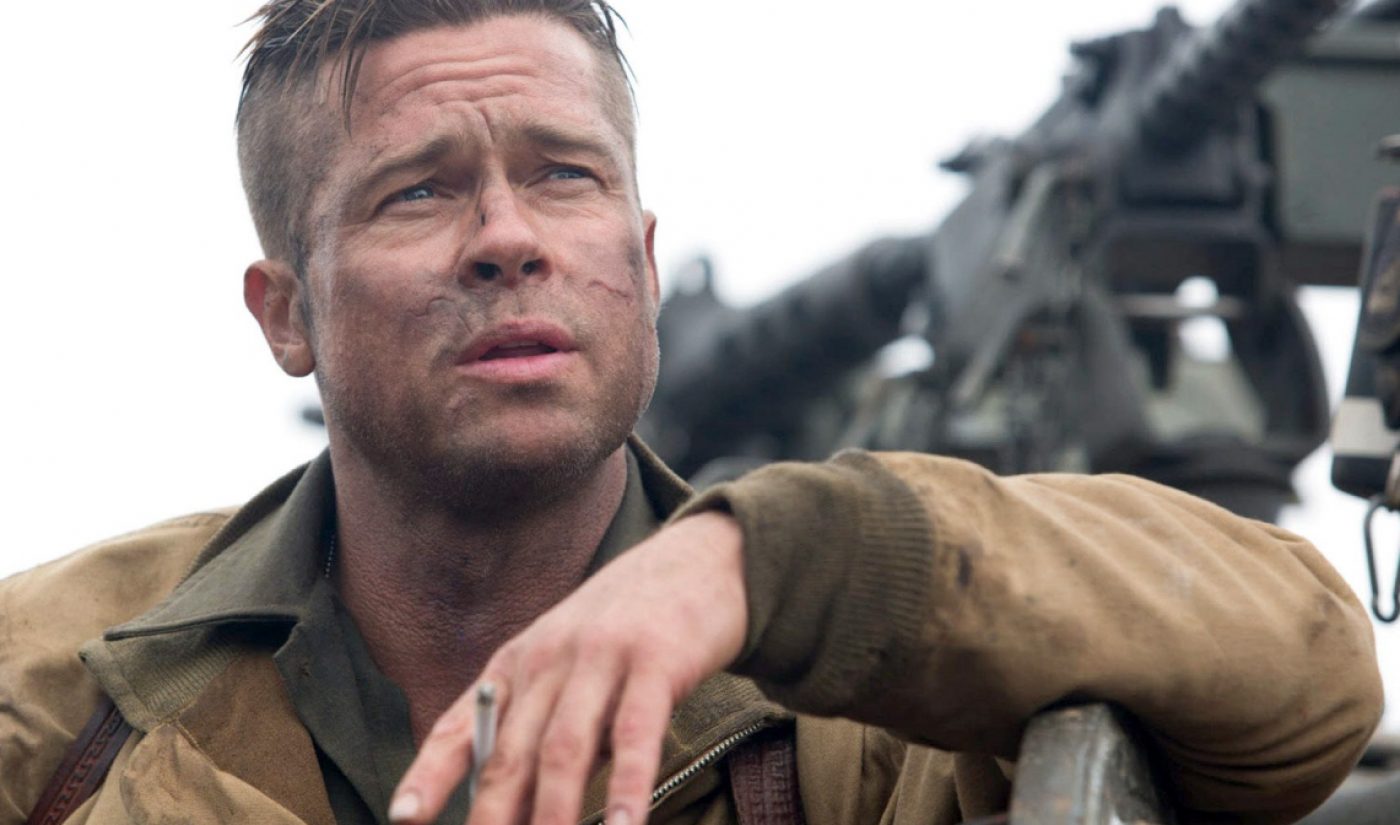 After spending the last couple of years successfully disrupting the TV industry, Netflix has recently set its sights on the world of film, and its latest latest hire is a big coup within that industry. The streaming service has hired Scott Stuber, formerly of Universal, to head up its film division.

Stuber will lead Netflix’s burgeoning film operation, which is looking to acquire and distribute motion pictures with multi-million dollar budgets. Its first notable film project was 2015’s Beasts of No Nation, which was snubbed at the Oscars despite positive reviews. Since then, Netflix has picked up a couple of other intriguing movies that have not yet premiered. One, War Machine, will star Brad Pitt, while another Bright, cost a reported $80 million. Deadline, which first reported the news of the Stuber hire, notes that the streamer is also in talks to nab a Martin Scorsese project, The Irishman.

At Universal, Stuber worked on films like Ted, Central Intelligence, and Patriots Day. He’ll be able to leverage his existing connections in his new gig, and that should be a big boon for Netflix. As Deadline tells it, Stuber was a much sought-after exec who was also considered for a position at Paramount.

“Netflix is at the forefront in changing the way entertainment is enjoyed throughout the world, bringing a greater variety of stories to more people than ever before,” said Stuber. “It’s an incredible opportunity to work with a company with such reach and that stands for such diverse quality content for global audiences. I look forward to expanding the foundation and brand Netflix has built with visionary and commercial storytellers.”

Netflix’s chief rival, Amazon, has also made big moves in the film industry as well. Its most prominent acquisition has been Manchester by the Sea, which won two awards at last month’s Oscars.