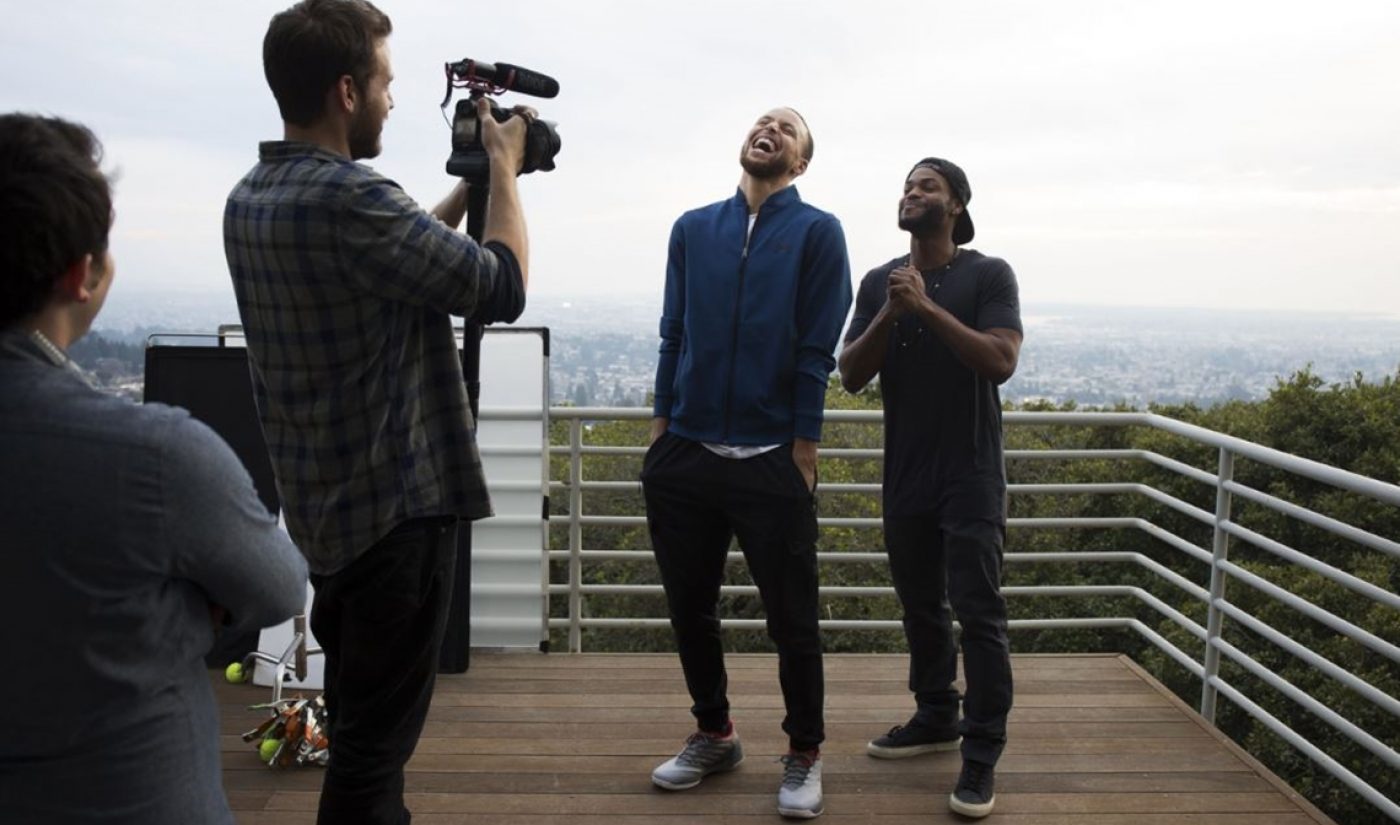 One of the NBA’s biggest stars has teamed up with one of social media’s most prominent voices for an uproarious new music video. Titled Best Roommate Ever, the Brita-sponsored clip sees Stephen Curry and Andrew ‘King Bach’ Bachelor, jamming out like best friends to an original tune.

In the spot, which was written, produced, and directed by digital studio Portal A (perhaps best known as the masterminds behind YouTube‘s annual Rewind montages), Bachelor daydreams about life without his current roommate, who leaves the Brita pitcher unfilled in their refrigerator, and instead envisions what his day-to-day would be like if he lived with Curry — complete with secret handshakes, cooking sessions, and mini-basketball games in the living room.

Check it out below. Brita has also released behind-the-scenes footage right here, as well as a 30-second version of the clip that will live on the company’s YouTube channel. Brita is owned by Clorox. There are also custom edits that will air on Bachelor’s Instagram and Facebook pages.

Curry and Bachelor count a combined 55 million followers across Instagram, Facebook, Twitter and YouTube. Bachelor, who hosted last year’s Streamy Awards and signed with the influencer network Collab in June, is currently shooting a feature film entitled Where’s The Money alongside Method Man and Logan Paul.