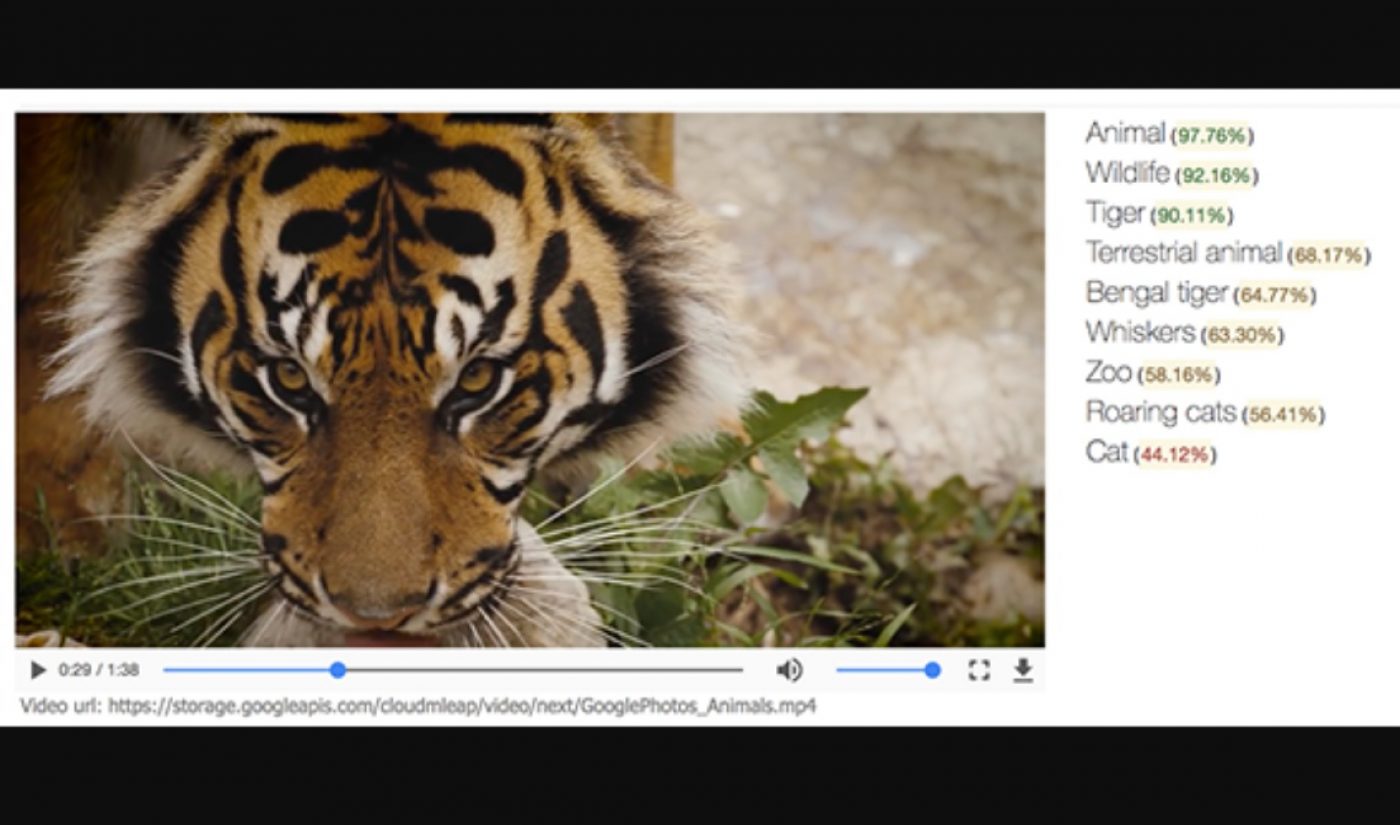 In our coverage of online video, we’ve encountered several robots that have watched YouTube videos and learned how to recognize patterns within them, and Google’s latest tech innovation is another step forward in that field. The team from Mountain View has shared its Cloud Video Intelligence API, which can visually recognize specific search terms within videos.

With the new tool, users can enter terms such as “tiger,” “dog,” “jump,” or “fly,” and Google’s AI will be able to identify points within a video where those words appear on screen. It is also able to specify additional details about the search term. For example, as a video shared by Mashable shows, the tool can correctly identify a dog as a dachshund after recognizing it on screen.

Google just showed off a new Video Intelligence API that lets you search for objects within video clips, here’s an bit of the demo pic.twitter.com/wOPwsmnAfe

A Google blog post positions the Cloud Video Intelligence API as a business-facing product for companies that want to manage large video databases. That said, the API could also be an interesting tool for individual viewers. Perhaps, for example, users could employ it to comb through live streams in search of specific clips. As long-form videos become the norm on YouTube, keep an eye on Google’s new product.