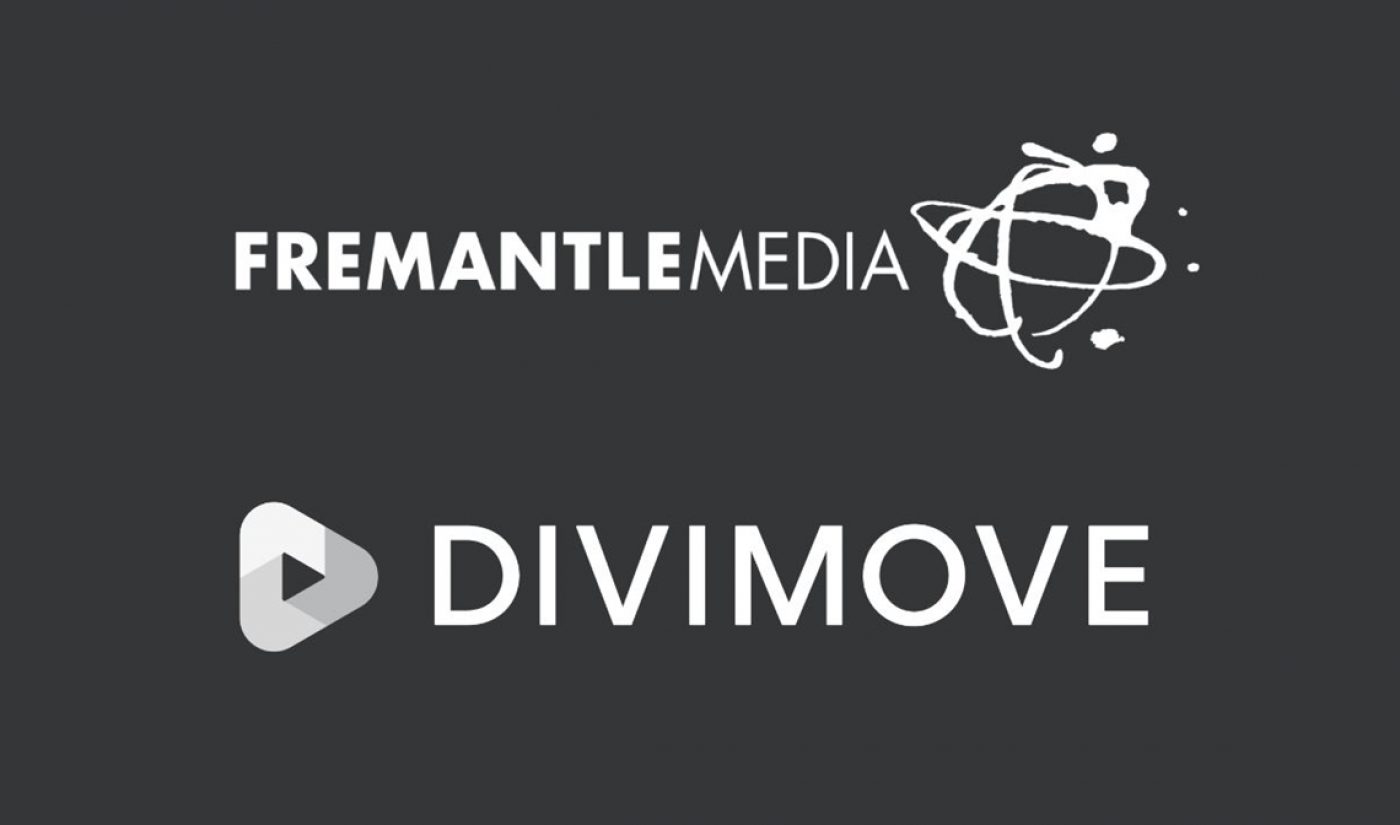 FremantleMedia, the London-headquartered production company behind The Young Pope, The X Factor, and Family Feud, has upped its investment in European multi-platform network Divimove, following its acquisition of the company in January 2015.

As part of the deal, Divimove’s co-founders, Brian Ruhe, Philipp Bernecker, and Sebastiaan van Dam, will remain in charge for at least the next two years. While the terms of the investment were not disclosed, Fremantle’s stake in Divimove will remain at 75%

“The investment enables us to pursue our strong growth strategy by expanding our team and opening further local Divimove offices across Europe,” Ruhe, who serves as Divimove’s CEO, said in a statement.

“In less than five years, Divimove went from a startup digital business to become one of the leading European media companies in online video,” FremantleMedia’s CEO of digital and branded entertainment, Keith Hindle, said of the deal.

Fremantle boasts a massive digital presence in its own right, including for its television brands as well as original digital properties like The Football Republic and Munchies. It clocked 19 billion video views in 2016, and counts 228 million fans across YouTube, Facebook, Twitter, and Instagram.