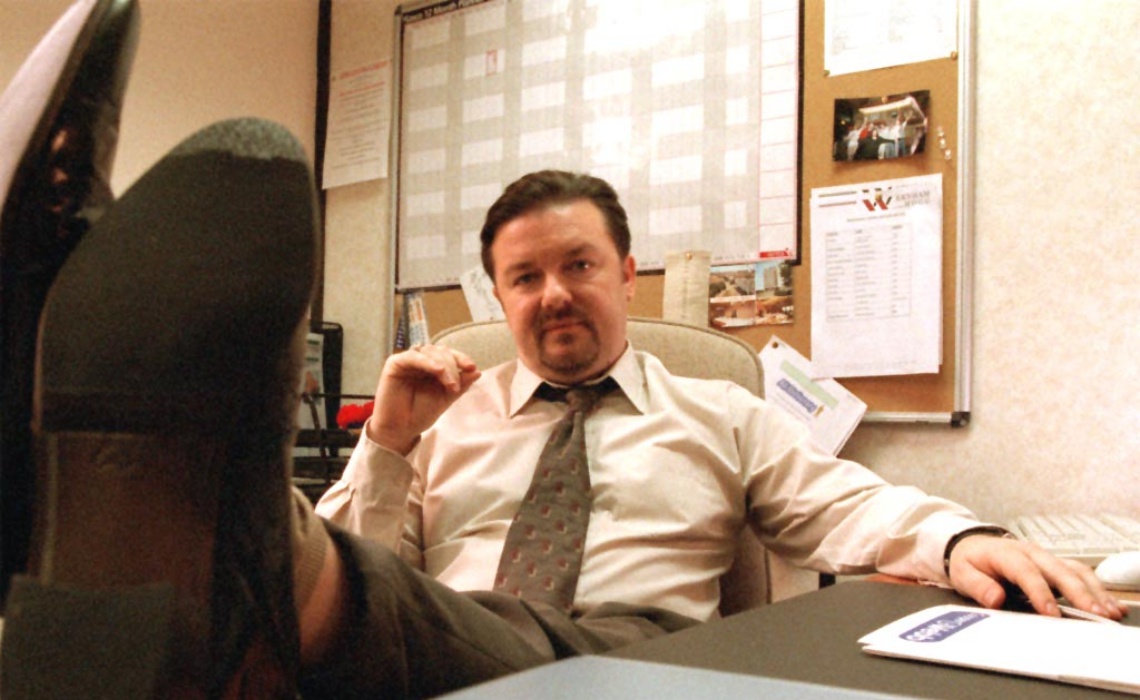 The BritBox is here, and for American Anglophiles, it is heaven sent. The new subscription video on-demand (SVOD) service from top British broadcasters BBC and ITV brings a combination of classic shows and new premieres to U.S. viewers.

The BritBox library includes several shows, such as Blackadder and the original version of The Office, that will be familiar to anyone with a passing interest in British TV. Other available series, such as New Blood, are arriving in the U.S. for the first time through BritBox. In total, a press release touts “thousands of hours” of programming at launch. Curated playlists will titles like “Iconic Detectives” and “Literary Adaptations” help users sort through all that content to find the shows they’ll most enjoy.

BritBox first came onto our radar last year, when it was known as “Britflix.” Since then, the SVOD service has evolved into its current form. “BBC and ITV are known for a vast array of diverse and award-winning programming that fans in the U.S. love and want to watch,” said Soumya Sriraman, President of BritBox, in the release. “Those fans now have a one-of-a-kind SVOD service option that offers a single point of access to an extensive collection of outstanding British programming to discover and enjoy.”

Other services have aspired to bring British TV to American shores. DramaFever, best known for its library of Korean shows, acquired content from the BBC back in 2015. Another recent SVOD service, Walter Presents, also features roots in the UK, though its content comes from non-English speaking nations.

BritBox, in its own right, is a focused offering that should attract a niche audience. It’s available for $6.99 per month.