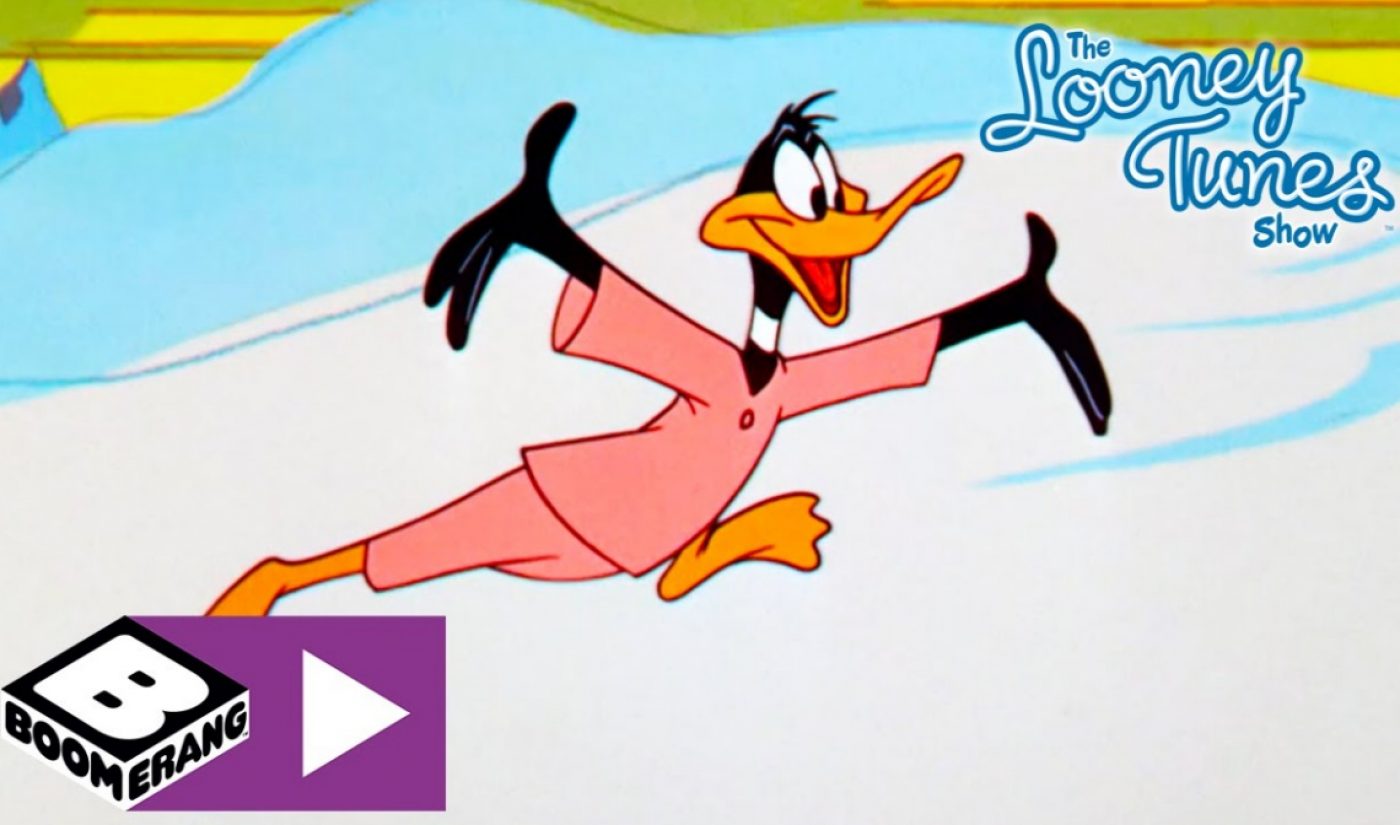 For the second time, a Turner-operated channel is forming the basis for a new subscription video on-demand (SVOD) service. This time, the channel in question is Boomerang, a children’s cartoon hub that will be connected to a new co-venture from Turner and fellow Time Warner subsidiary Warner Bros.

The upcoming service, which is also titled Boomerang, will cost $4.99 per month and will be well-stocked with cartoons of the Warner Bros. catalog. Classic shows like The Flintstones and The Jetsons will be available, and Boomerang subscribers will be the first ones to see new episodes from the enduring Scooby-Doo, Looney Tunes, and Tom & Jerry franchises. A collection of original shows will also be exclusive to the Boomerang SVOD service.

Given the explosive popularity of children’s content on sites like YouTube, the decision bring the Warner Bros. library to a digital platform is smart. The Boomerang SVOD service could discover plenty of customers who don’t have the cable subscription needed for the Boomerang TV channel. “We are bringing the best new and classic characters to kids, families and animation fans so they can now watch their favorites anywhere, anytime on any screen,” said Craig Hunegs, president of business and strategy for Warner Bros. Television Group.

While the Boomerang SVOD service doesn’t yet have an official debut date, it is expected to arrive in the spring of 2017.