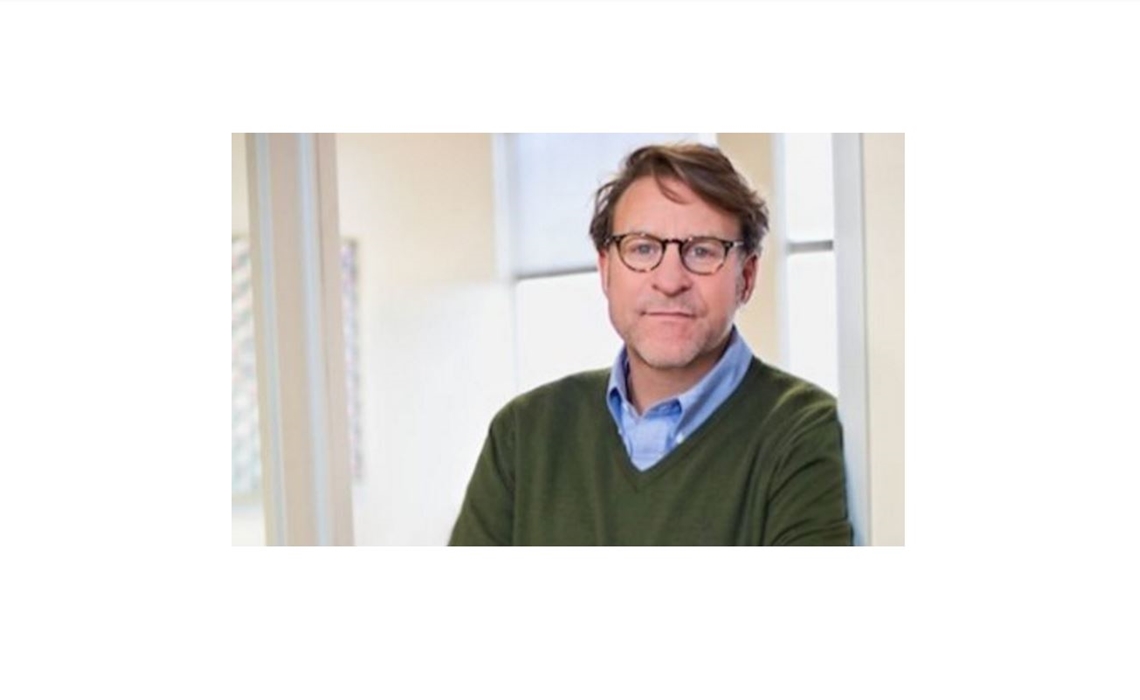 Prominent digital media executive Barry Blumberg announced in a memo to staffers today that he is departing Defy Media, where he most recently served as chief content officer. In this role, Blumberg helped develop Smosh into one of the nation’s foremost digital brands, and also oversaw Defy’s Break, Clevver, Made Man, and Screen Junkies properties. Blumberg also notably launched the company-wide positive prank franchise Prank It FWD.

Prior to joining Defy, which was formed in 2013 following a merger between Alloy Digital and Break Media, Blumberg was the president of Smosh, which he co-founded in 2006 alongside YouTube stars Ian Hecox and Anthony Padilla, Variety reports. At Smosh, Blumberg spearheaded channel spinoffs, musical ventures, merchandising, mobile apps and games, and feature films. Prior to joining Smosh, Blumberg served as the president of Walt Disney Television Animation.

Blumberg plans to continue on as an advisor and producer for Defy, and will have a first-look deal with the company, according to Variety.

“Barry has been a digital media visionary for over a decade, beginning with the founding of Smosh,” Defy Media president Keith Richman said in a statement. “At Defy, Barry’s programming acumen was a driving force in turning the company into a leading producer of content for millennials.”

“I think back on how this adventure began for me watching Ian and Anthony lip-syncing on a nascent YouTube in 2006,” Blumberg wrote in his memo, which Variety has published in full here. “It has turned into something beyond anything that I could have conceived back then…I was merely a conductor of our chaotic but beautiful orchestra.”