Indie Spotlight: ‘The Caretaker’ Serves Up Suspense From Across The Pond 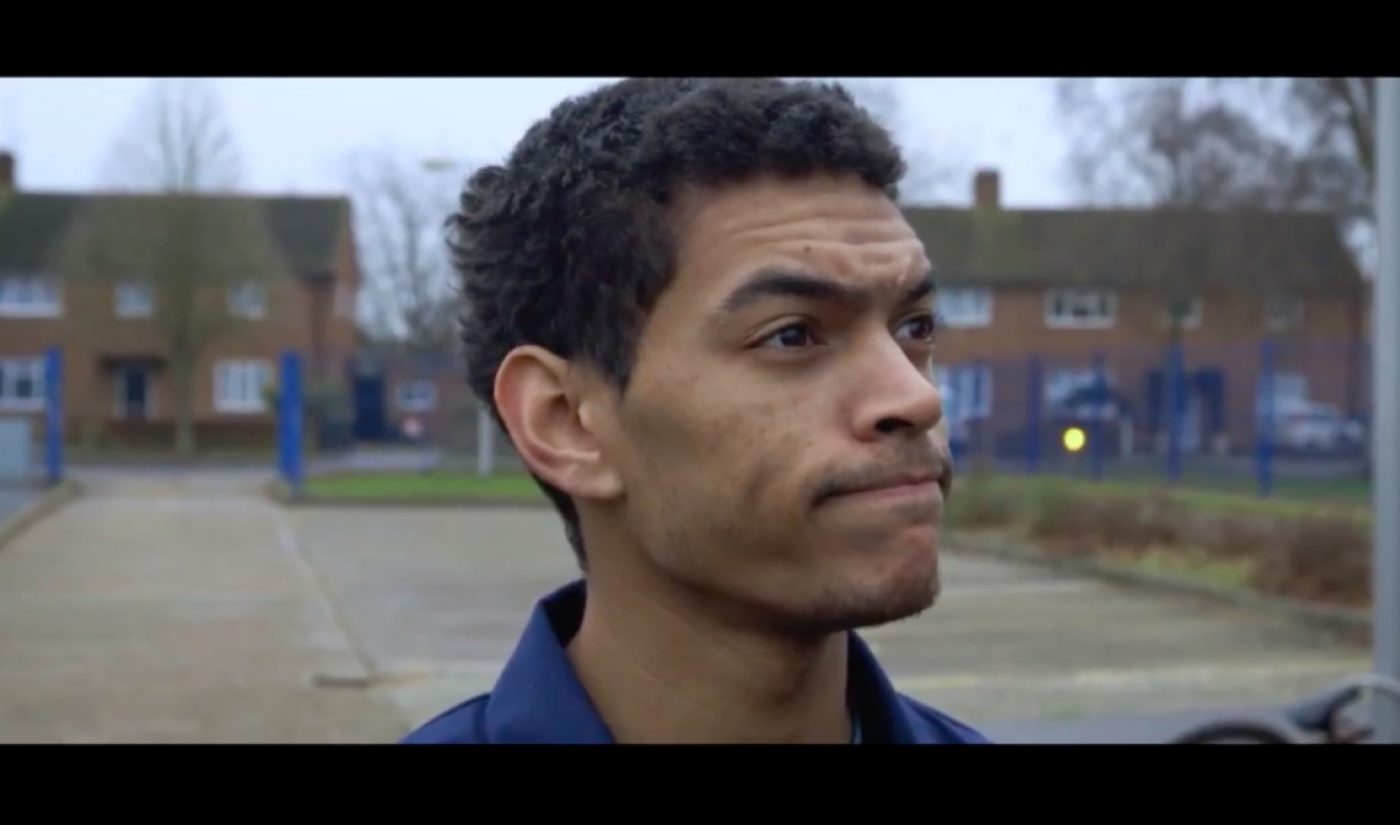 A young group of British filmmakers have launched a suspenseful tale on YouTube. Film students from Ravensbourne University in London are behind The Caretaker, in which a groundskeeper encounters a pair of mischievous students on the last day of school.

The Caretaker sets its stage by telling us that the show’s setting, the spectacularly-named Wilberforce Court Comprehensive School, is shutting down its doors for the last time. In response, two students hatch a scheme to nick a few valuable items from the halls once the building closes. In the process, they trip an alarm, which leads them to an encounter with the titular caretaker, portrayed by Stefan Healy.

While it is rough around the edges in ways you might expect from a student production (it has some questionable dubbing, for example), The Caretaker is deftly-shot and its plot is delicately constructed in order to imbue plenty of tension. A haunting score only adds to the suspense. Add all its elements together, and The Caretaker is a captivating project. Check it out on YouTube.