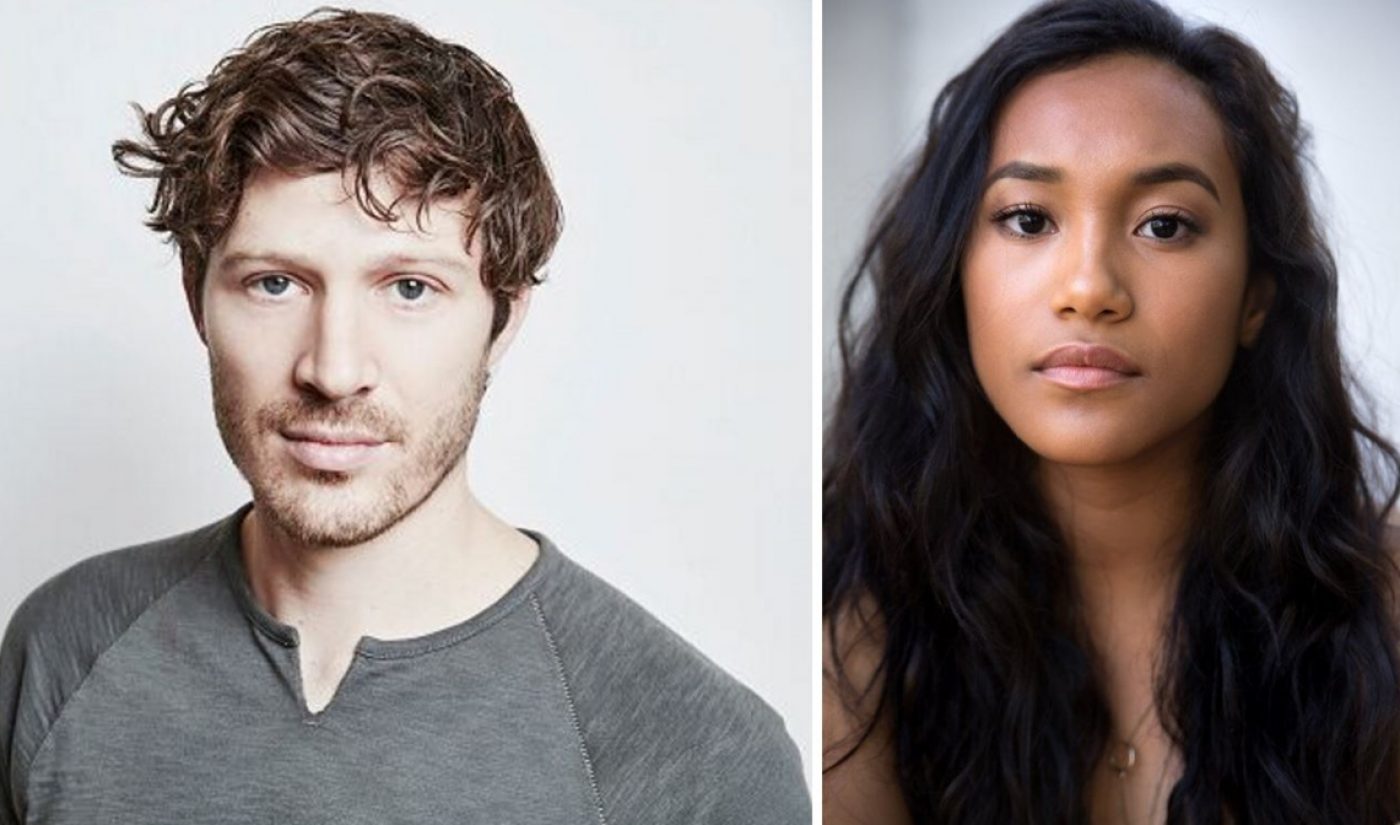 Following YouTube’s announcement in October that a sci-fi action series from Dwayne ‘The Rock’ Johnson’s production company, Seven Bucks, was in the works for subscription service Red, the video giant has now released casting details for the project, which is titled Lifeline.

Zach Gilford (of Friday Night Lights and The Purge: Anarchy) will star as Conner Hooks, alongside Sydney Park (of The Walking Dead). Lifeline, which will consist of eight half-hour episodes, is about a group of insurance agents who are sent into the future to prevent the accidental deaths of their clients. Gilford will play a top insurance agent who has never missed a save, until Park’s character, a sixteen-year-old orphan, is put on his watch.

Additional cast members include Eden Estrella (Furious 7), Usman Ally (A Series of Unfortunate Events, Veep), and Lilan Bowden (Andi Mack). And while Johnson is set to serve as an executive producer, he teased on Instagram that he may be making an appearance as well. “The big, brown, bald tattooed man may have to make a cameo in this one,” he wrote. “I need my gun and fruity snacks.”

Lifeline is being co-produced by Seven Bucks Productions and Studio71, the multi-channel network with which Johnson is partnered. The series will be directed by Sam Gorski and Niko Pueringer of famed special effects YouTube channel Corridor Digital. It was written by Ben Freiburger and Grant Wheeler, and is set to premiere on YouTube Red this year.

Lifeline marks a move by YouTube Red to incorporate the works of more traditional stars into its roster. (Nick Cannon is also set to write, direct, and star in a YouTube Red feature film called King Of The Dancehall). Johnson launched a YouTube channel last summer, which today counts close to 1.8 million subscribers thanks to high-profile collaborations with influencers like Logan Paul. Other Seven Bucks productions include Paramount‘s forthcoming Baywatch movie and HBO’s Ballers.