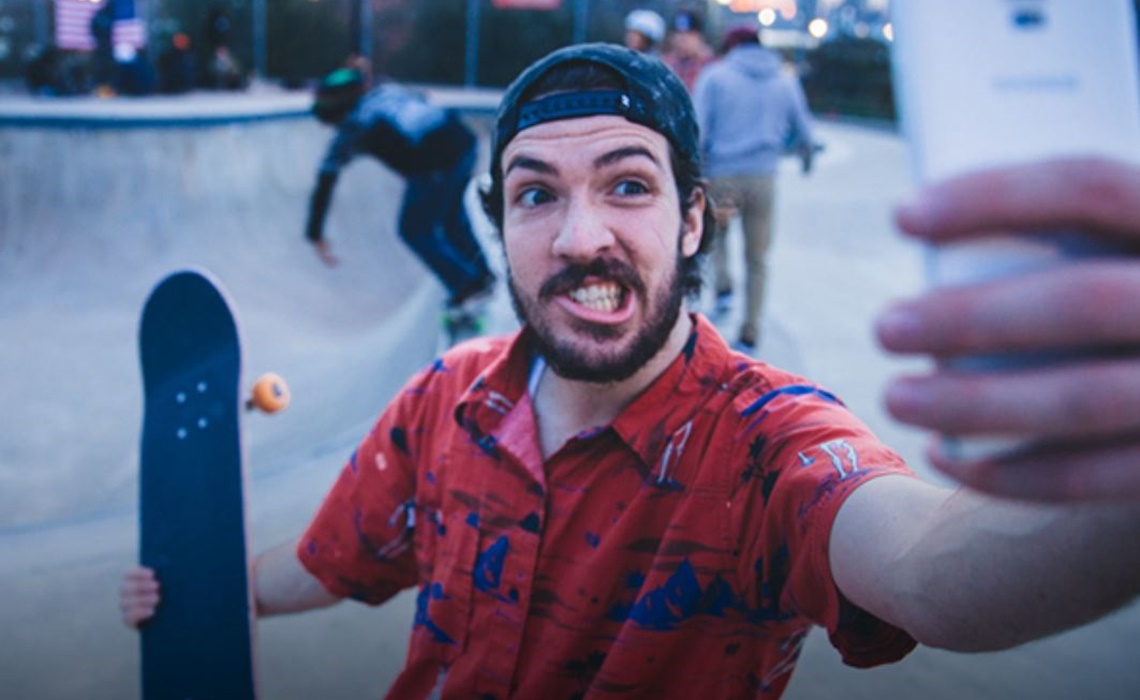 Prominent influencers are reportedly leaving Snapchat — frustrated with the company’s apparent apathy toward its creator community. In addition to unanswered technical difficulties, BuzzFeed reports, several creators are fed up with Snapchat’s reluctance to provide viewership metrics that are critical to garnering branded deals.

Accordingly, several influencers are leaving Snapchat to post their Stories on Instagram, BuzzFeed reports, including Mike Platco (500,000 followers) and Sallia Goldstein. Other prominent creators, including Cyrene ‘CyreneQ’ Quiamco and Shaun ‘Shounduras’ McBride — who has roughly 1 million followers and is one of the platform’s biggest stars — are still loyal to Snapchat. However, they harbor concerns. And McBride is increasingly prioritizing building his YouTube channel. “If Snapchat would just open up the lines of communication with creators and help us understand the platform better so we could work [more easily] with brands, we’d probably focus more on posting our best content on Snapchat,” he told BuzzFeed.

However, that doesn’t seem to be a priority for the ephemeral messaging company — and intentionally so. A Snapchat spokesperson told BuzzFeed that the company’s focus is on fostering engagement between friends and family members as opposed to providing a platform for influencers.

Perhaps that could change, however, as more and more influential users depart the platform amid plummeting Stories viewership. Coinciding with the launch of Instagram Stories in August, per BuzzFeed, overall views on Snapchat fell 40% from July 2016 to November 2016.

The BuzzFeed report, landing on the same day that Snapchat went public in a soaring IPO, feels slightly ominous in that it echoes a similar piece in The Wall Street Journal last May stating that top Vine stars were defecting from the micro video platform in favor of competing services like Instagram and Snapchat. Vine shuttered earlier this year.