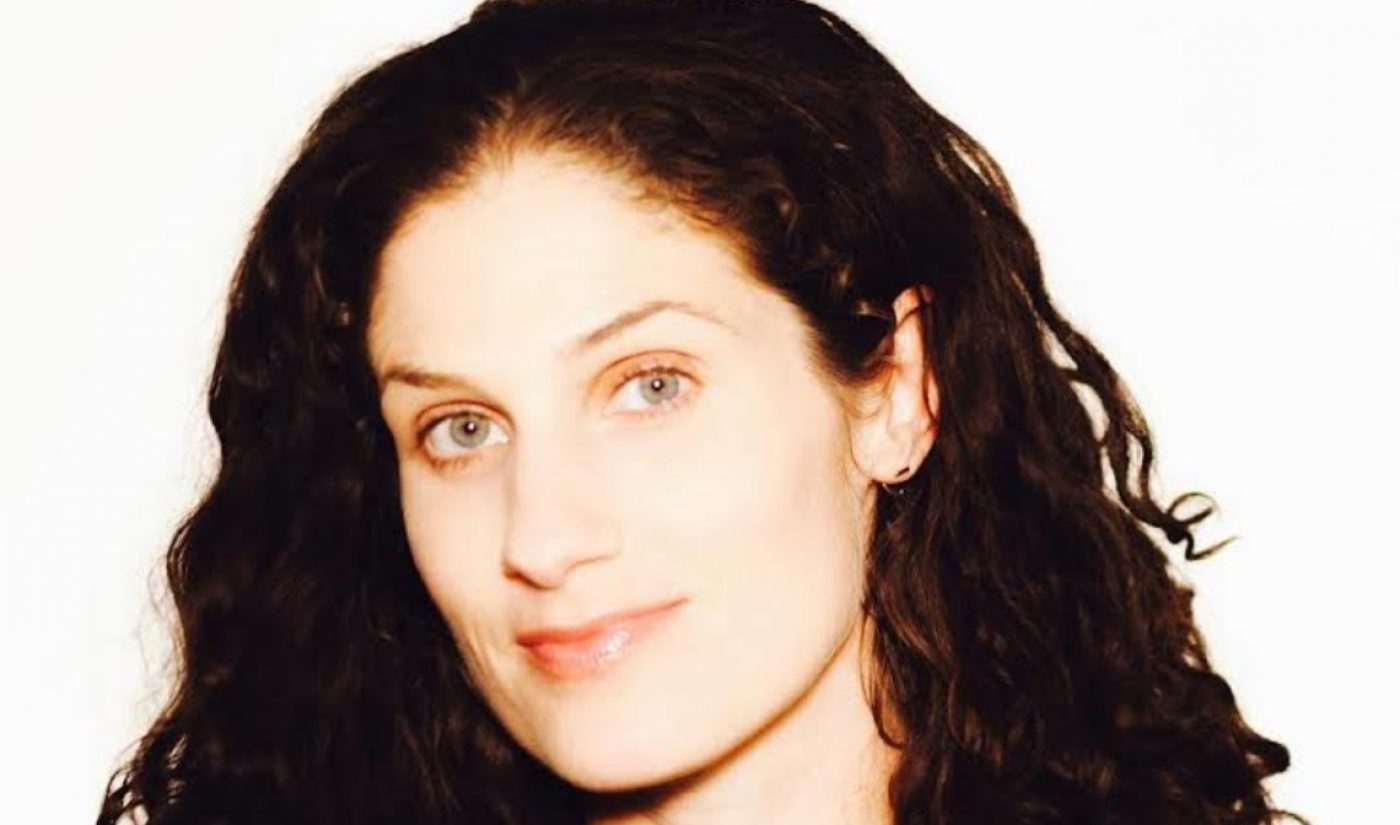 Mashable rolls out multiple videos per week on platforms like YouTube and Snapchat, and with its latest hire, it is putting itself in position to scale up even more. The digital media company has hired Polly Auritt, formerly of Fullscreen, as the Head of Programming and Development at Mashable Studios.

Auritt’s Mashable gig is a newly-created position that builds on the work Mashable Studios has done since its 2015 launch. The content shop’s videos, many of which are sponsored, have tended to be short, but the decision to hire Auritt could spark a push into more long-form content. In particular, a press release cites over-the-top devices and television as two platforms Mashable is targeting.

“Polly will bring leadership and on-the-ground experience to an important and fast-growing area of Mashable,” said Mashable Studios President Eric Korsh in a press release. “She’s innovative, creative and aggressive – a great combination for a team making inroads in new production models by combining the forces of our great creative talent, with our patented Velocity Technology Suite.”

When she was at Fullscreen, Auritt led a scripted programming push that helped build the library for an SVOD service launched in April 2016. The shows developed under her watch included the high school comedy Filthy Preppy Teen$ and Bret Easton Ellis’ The Deleted. She left Fullscreen in October 2016.

Auritt will be based out of Los Angeles and will report to Korsh.