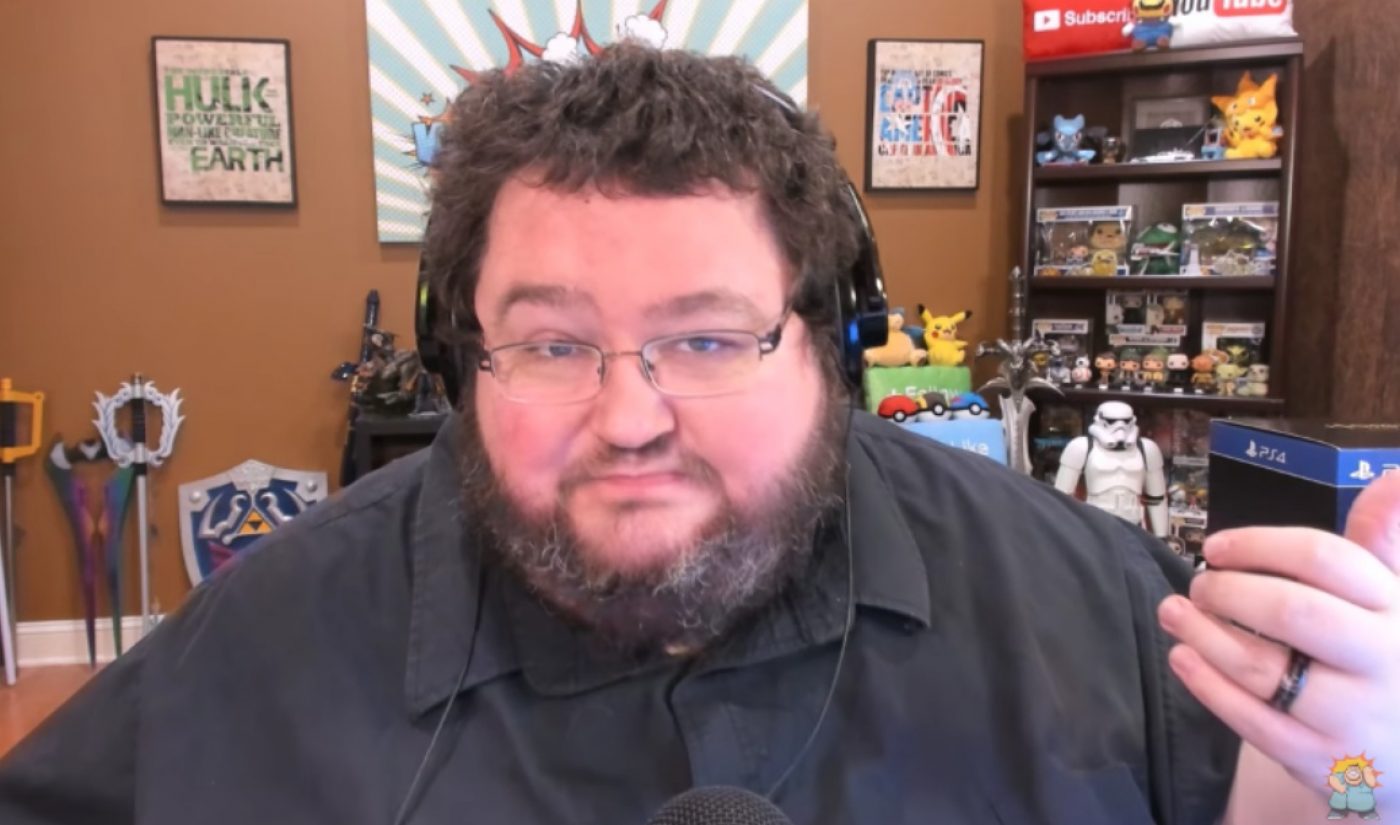 Yesterday’s biggest online video news item concerned YouTube TV, a $35 bundle of more than 40 network and cable TV channels that will be available through YouTube. When it launches, the new service will be YouTube’s biggest foray into the world of traditional TV, and that fact has left some creators wondering how they will be affected. In general, the early creator responses to YouTube TV seem to be positive, though some people have concerns about whether the service represents another step away from the creator-friendly approach on which YouTube is built.

Three of the most detailed responses to the YouTube TV announcement came from Philip DeFranco, Boogie2988, and tech vlogger ThioJoe, all of whom have seven-digit subscriber counts on their respective channels. Those three creators agree that one of YouTube TV’s strongest features will be its unlimited cloud-based DVR, which will be a significant advantage over competing services.

As for the service’s impact on creators, DeFranco is most bullish. He called YouTube TV a “game changer” and argued that the YouTube recommendations woven into it will bring more exposure to up-and-coming creators, particularly within the entertainment category. ThioJoe wondered whether YouTube’s ability to claim TV viewership would “legitimize the rest of online video” and force the old fogeys at the cable companies to pay more attention to digital content. Boogie2988, in his response, hoped for YouTube TV to unite the two audiences in its name to mutual benefit. “It’s possible this could be a way to break down the barrier between television and YouTube, and maybe it will be a bigger audience for everyone involved,” he said.

Boogie, however, is also most concerned about YouTube TV’s potential to cannibalize the viewers who currently watch content shared by the online video community. “The people that watch a lot of YouTube are people that used to watch a lot of television,” he said, “and if you make it easier and more convenient for those people to watch television, they’ll watch less YouTube and return their eyes to mainstream television instead.”

On Twitter, some creators have offered similar concerns to Boogie’s:

We’re still at least a couple of months away from YouTube TV’s launch, so there’s still plenty of time to figure out if creators like Boogie — who don’t feel they have the resources to compete with TV studios — should be legitimately troubled. In the meantime, we’ll keep an eye out to see what other commentators have to say about YouTube’s latest toy.