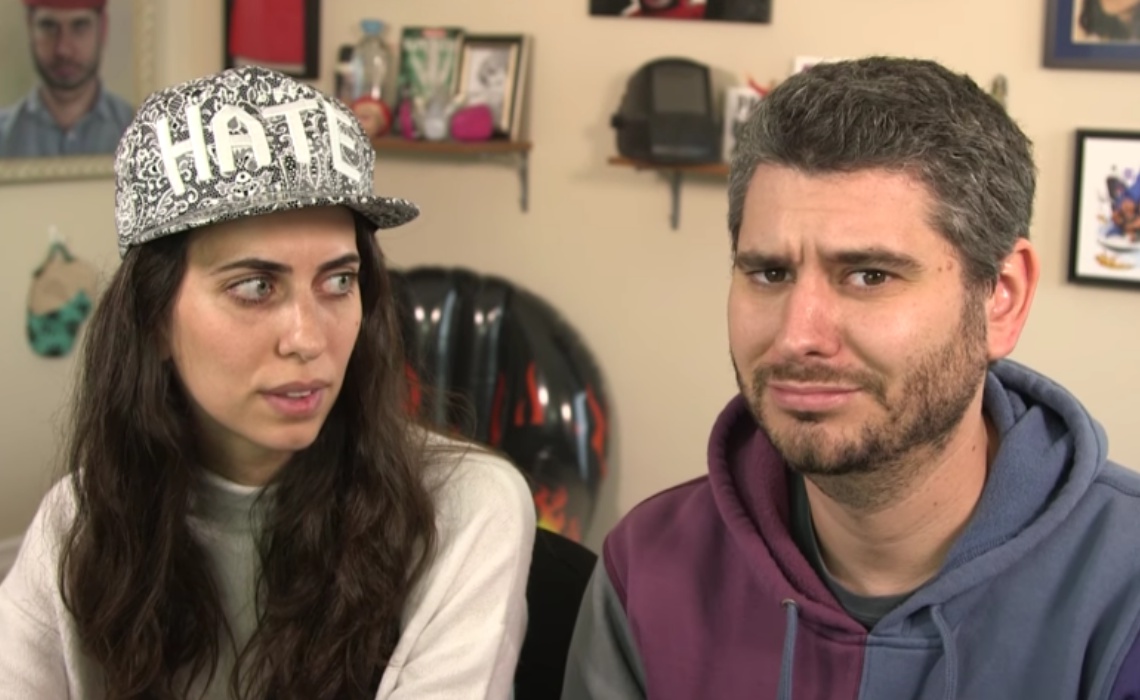 H3h3productions Spends More Than $50,000 In One Month On Fair Use Legal Defense

In court, Ethan and Hila Klein of h3h3productions are fighting to defend fair use on YouTube, but their battle is taking a significant financial toll. In a recent video, Ethan revealed that he and Hila have paid more than $50,000 in a single month to cover legal fees for their defense team.

In May 2016, YouTuber Matt Hosseinzadeh of MattHossZone brought a suit against h3h3productions after he was the target of a video on their secondary channel. While Hosseinzadeh offered a settlement if certain terms were met, Ethan and Hila opted to take the matter to court.

After realizing their court battle would cost them $100,000, Ethan and Hila built a legal defense fund with the help of a GoFundMe page launched by Philip DeFranco. Thanks in part to contributions from YouTube stars like Philip DeFranco and PewDiePie, the couple ultimate raised more than $150,000.

Now, however, it appears even that massive total will not be enough. The Kleins opted to switch lawyers, and their new team comes with a hefty price tag. Ethan Klein shared the expenses he owes for the month of December 2016 in a recent tweet:

Our attorneys fees for December. Good luck in the American justice system.😐🔫 pic.twitter.com/2B2iuKLAjf

As their legal expenses spiral out of control, Ethan and Hila except to spend $50,000 of their own money to pay their attorneys. While Ethan feels fortunate that they have that money to spend, he is still lamenting the hefty cost it is taking to defend a position that, from a casual observer’s position, seems well-covered by the doctrine of fair use. “Those with money in the legal system have the ability to destroy and bully and defeat people on the grounds of “I have more money,” he said, “and you never have a chance to defend yourself. It’s obscene.”

The latest update from h3h3productions comes on the heels of last week’s news related to Jim Sterling, a YouTuber who defeated a fair use-related suit brought against him but still suffered a significant financial toll. Fair use defends should hope for a decisive h3h3productions victory of MattHossZone, in order to ensure that parties who wish to bring frivilous legal action against creators who criticize them are not supported by existing legal precedent.