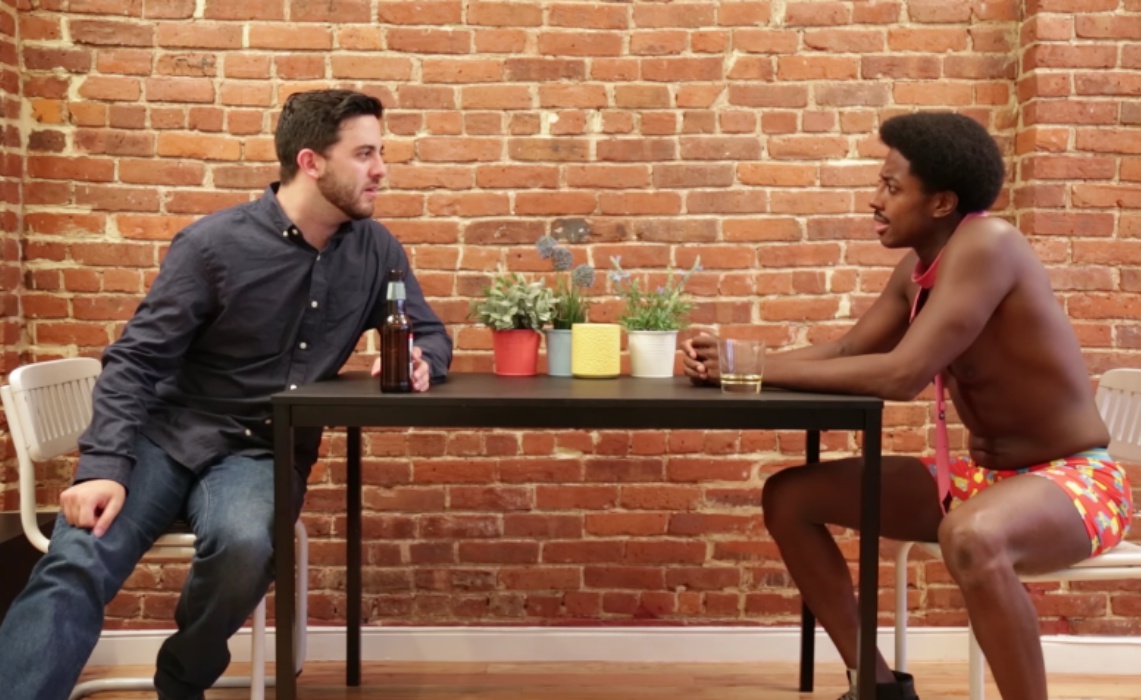 Indie Spotlight: ‘Stray’ Is A Subtle Chronicle Of A Bromance

For the past month, creator Pablo Andreu has chronicled the production process of his show Stray, a comedy about two buddies from college rediscovering their friendship. In humorous updates he has shared on Tubefilter, Andreu has talked about everything casting to storyboarding to shooting, all within the context of a low budget. His articles have left a lingering question: Is Stray any good?

Based on its first two episodes, which are now available on YouTube, we are happy to report that it is. Stray is a simple story at heart, but it is carefully told and subtly rendered, allowing it to become a sweet, charming tale of a budding bromance.

Stray stars Cameron Clarke and Sha James Beamon as Rich and Jay, two old friends. When Rich crashes with Jay for a bit, they deepen their bond through frank and humorous conversations about sexuality and romance. These conversations take place within the context of their respective identities: Rich is straight and a bit meek, while Jay is gay and unfiltered.

As with other indie web series about dynamic duos, Stray succeeds because of the chemistry between Clarke and Beamon. Rich and Jay’s bromance is believable, and Andreu’s steady camera captures their chats without unnecessarily frills. Check out new episodes as they arrive on YouTube, and be sure to keep an eye out for more updates from Andreu as they arrive on Tubefilter.