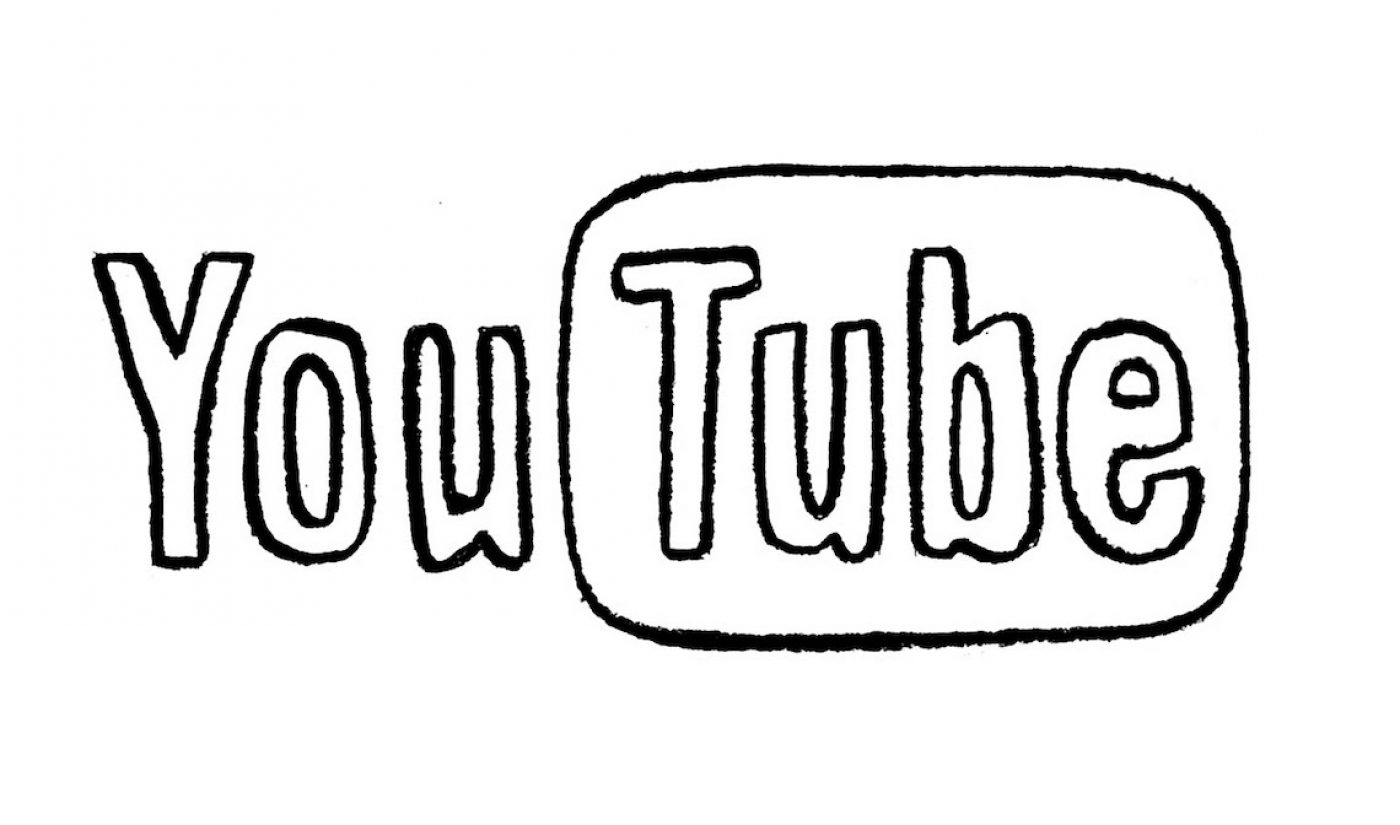 Measurement company comScore announced that it will finally provide mobile video metrics for YouTube‘s Partner channels. While the company, which is one of YouTube’s third-party measurement partners, previously provided stats for desktop viewership, it says that 70% of YouTube viewing is now happening on mobile devices.

Adding in mobile stats — including both smartphone and tablet viewing on apps as well as the mobile web — presents a much clearer (and more impressive) picture, comScore says, and could therefore enable creators to improve monetization opportunities. In December, for instance, the top 50 YouTube channels increased their audiences by a staggering 218% when factoring in mobile consumption on top of desktop viewership. And total viewing time increased by 380%.

“Accounting for the huge share of viewing on mobile advances major measurement gaps,” Fullscreen‘s general manager, Pete Stein, said in a statement. Added Roberto Santos, director of audience research at Vevo: “We know that mobile devices are the first and only screens used among a majority of our audience.”

“We’re happy to continue to partner with comScore to ensure that YouTube is included in their digital reports,” a YouTube rep told Variety. YouTube works with other third-party measurement partners including Nielsen, according to the outlet, which has measured desktop and mobile viewership since last September.

And YouTube said earlier this week that the data it sends to several of its third-party measurement partners — including Moat, Integral Ad Science, and DoubleVerify — will undergo an independent audit in order to ensure marketers that its figures are accurate.