ESPN’s ‘SportsCenter’ To Add Digital Originals To Its Repertoire 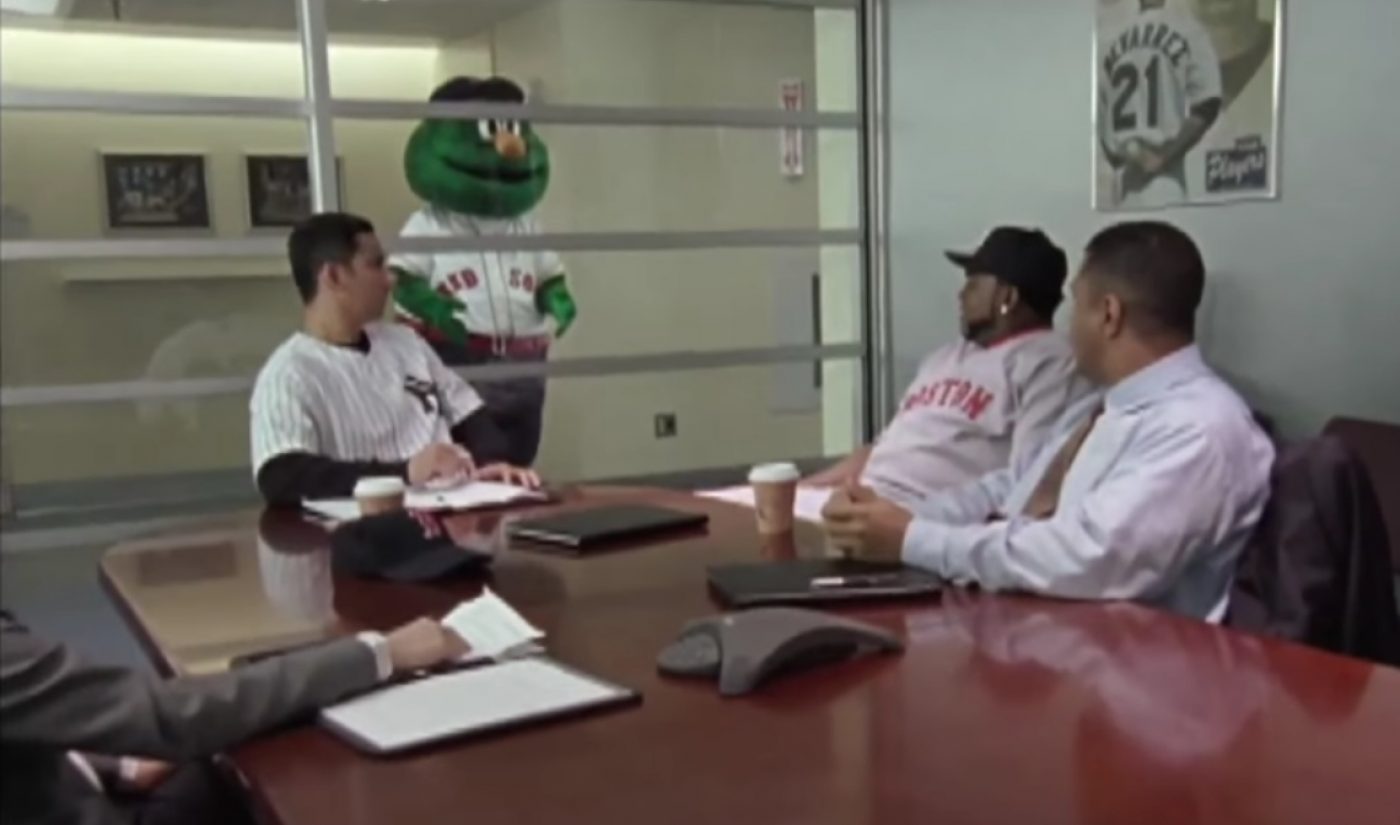 For more than two decades, ESPN has livened up its commercial breaks with its “This Is SportsCenter” ads, which satirize the world of sports and the outsized figures within it in order to bring attention to ESPN’s daily news program. “This Is SportsCenter” has received widespread acclaim as well as millions of views on platforms like YouTube, and they have introduced viewers to a world in which sports stars and news anchors co-exist in an office setting.

Now, ESPN is expanding that world. As reported by Digiday, the Worldwide Leader in Sports is creating original digital video shorts within the SportsCenter brand. These videos will be distributed on the ESPN website, through the network’s mobile app, and across other social platforms.

The SportsCenter digital shorts will feature the program’s hosts and top athletes mingling with one another. A video noted by Digiday, for example, features former NBA star Magic Johnson as he whips behind-the-back passes to a pair of anchors.

The goal is to make these shorts distinct form SportsCenter’s TV coverage, which adopts its own witty and irreverent tone in order to cover the day’s sports headlines. “If we do it right, this will turn into a virtuous cycle of creating content that works in digital, and turn around and present that within our linear shows, and vice versa,” said Rob King, ESPN’s SVP of SportsCenter and News.

It’s unclear how YouTube will fit into ESPN’s digital SportsCenter plans, if at all. “This Is SportsCenter” commercials are popular there, and ESPN recently resumed activity on its YouTube channel after a long hiatus. Some SportsCenter shorts could bring a big audience to that hub, though ESPN seems more interested in sharing content through its website and apps.